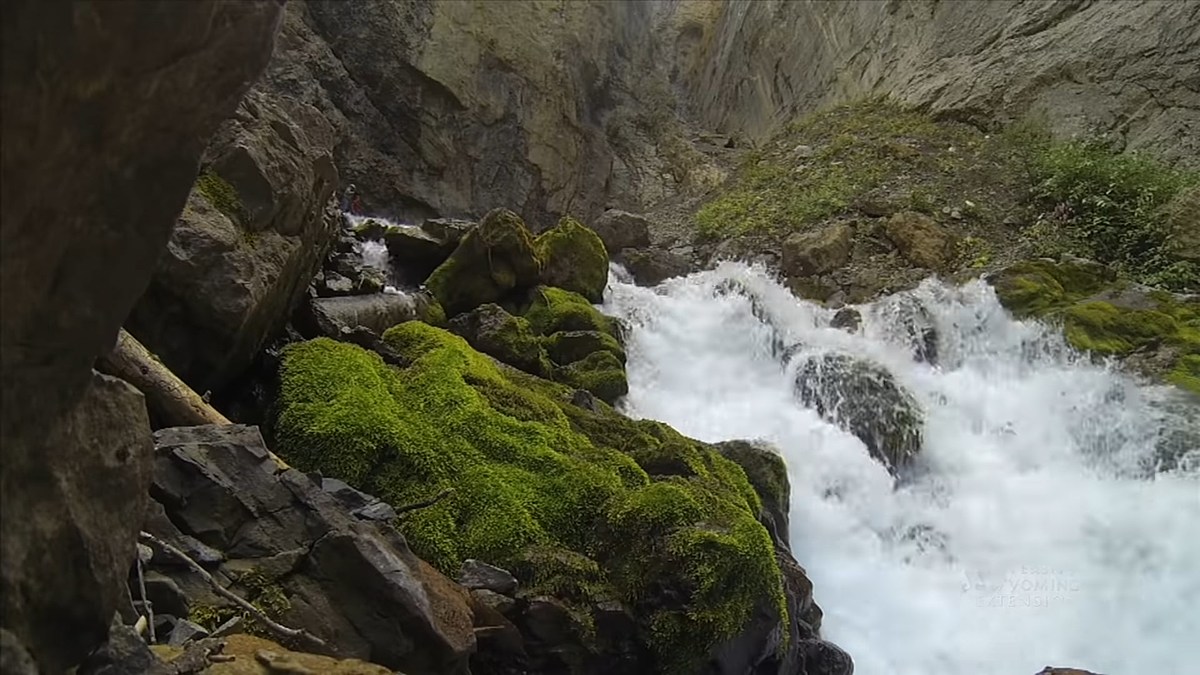 The U.S. Environmental Protection Agency (EPA) announced on Friday that it is extending its public comment period for drinking water in Afton, Wyoming.

Originally the comment deadline was Oct. 4 of this year, but after a public hearing on Sept. 27, the new deadline was moved to Nov. 15, 2022.

The issue revolves around Periodic Springs, the primary water source for the town of Afton, and an attempt by the EPA to provide greater water purification for the towns drinking water due to the agency’s assertion that Afton doesn’t do enough to treat the water.

The change arose after the water from the spring was reclassified from a public water system to “groundwater under the influence of surface water,” which under the Safe Drinking Water Act, requires a greater degree of filtration in order to ensure the water is safe to drink.

While Afton currently does treat the water that comes from the spring with chloride, the EPA is proposing the construction of a new water treatment facility in order to better protect against any possible contamination by two parasites, giardia and cryptosporidium, which can be found in infected animal feces.

While the EPA has not yet tested for the presence of those parasites, if they are detected in the water, it would then be necessary for greater filtration methods to be utilized.

In the EPA’s preliminary evaluation of the situation, it states that while the town would have to construct a multi-million dollar facility, the EPA only has to consider “factors relevant to public health” when making its decision.

However, the EPA also states in its evaluation that they may “consider costs in developing the schedule for compliance with the filtration requirement,” so it is possible that the cost of building the filtration system will play into the final decision made by the EPA.

It’s also possible that the $335 million for water infrastructure provided to Wyoming by the Infrastructure Investment and Jobs Act could be used to address the water filtration issue.

Both of Wyoming’s senators, John Barrasso and Cynthia Lummis, along with Wyoming Representative Liz Cheney, signed a letter to the EPA opposing the decision to regulate Afton’s drinking water.

So far there have been 10 comments made to the EPA website that are all against the decision and one from the Wyoming Department of Environmental Quality that has since been withdrawn.

There are two ways to provide comments on EPA’s preliminary determinations, either by submitting a comment to its website or sending mail to 1595 Wynkoop Street, Denver, Colorado 80202 using docket number EPA-R08-OW-2022-0517.

THE HISTORY & REBIRTH OF CHUGWATER WYOMING