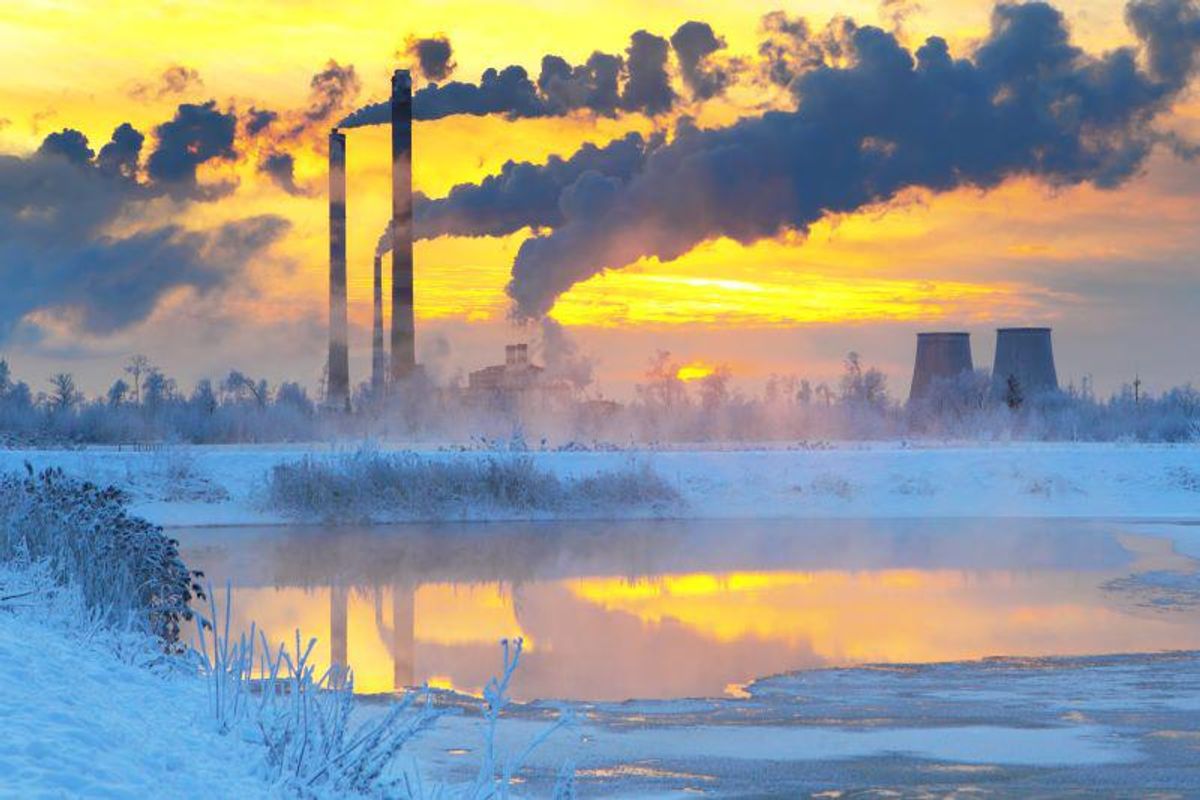 MONDAY, Jan. 9, 2023 (HealthDay News) — For the first time in a decade, the U.S. Environmental Protection Agency has proposed strengthening standards on fine soot in the air, a known contributor to serious health issues.

Under the new proposal, standards for fine particulate pollution (PM₂.₅) would change from a level of 12 µg/m3 to a level between 9 and 10 µg/m3. The standards have not been altered since 2012. The EPA estimates that with a standard of 9 µg/m3, there would be up to 4,200 fewer premature deaths a year, 270,000 fewer lost workdays, and as much as $43 billion in net health benefits in 2032.

The agency will take comment on the full range of recommendations on soot standards included in the latest report from the Clean Air Scientific Advisory Committee, which is 8 to 11 µg/m3.

“Our work to deliver clean, breathable air for everyone is a top priority at EPA, and this proposal will help ensure that all communities, especially the most vulnerable among us, are protected from exposure to harmful pollution,” EPA Administrator Michael Regan said in an agency news release. He added that the Jan. 6 proposal “is grounded in the best available science.”

But some experts believe the tougher regulations do not go far enough. “Today’s proposal from EPA to update the national annual limits on particulate matter pollution misses the mark and is inadequate to protect public health from this deadly pollutant,” Harold Wimmer, president and CEO of the American Lung Association, said in a statement. “We are deeply disappointed that EPA’s proposal today did not include a standard of 8 [µg/m3] in the proposed range of options for the annual standard. The Clean Air Scientific Advisory Committee recommended a range of standards that included an annual level as protective as 8 [µg/m3] … EPA did not follow these expert recommendations.”

But others welcomed the effort. “As a physician who’s passionate about oncology and dedicated to enhancing the health equity that’s so often needed in Black communities and other communities of color, I am grateful for the Biden Administration’s commitment to advancing equity and justice for all,” said Doris Browne, M.D., former president of the National Medical Association.