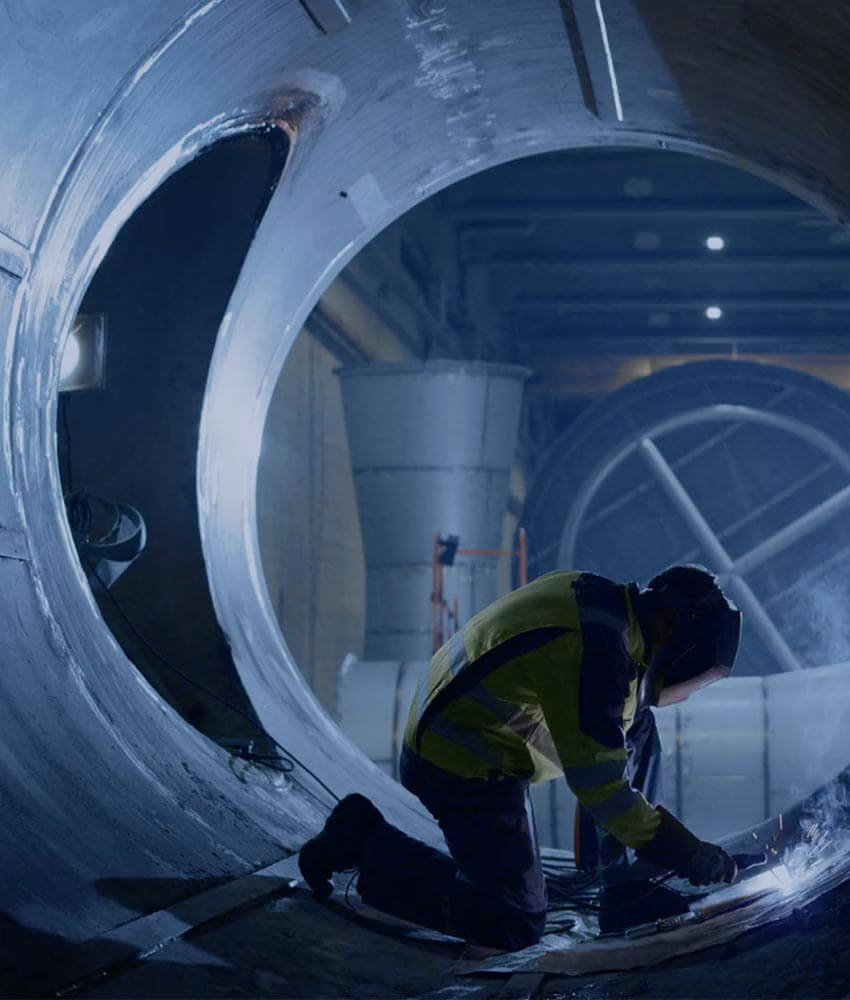 BRUSSELS – Yesterday, the EU Innovation Fund announced its second round of large scale projects, with an additional four carbon capture and storage and three hydrogen projects getting funding.

“This kind of funding helps to unlock the kind of economy-wide decarbonisation that is needed to achieve higher climate ambition,” said Lee Beck, Global Director, Carbon Capture. “Now, policymakers need to develop deployment policy with a European Strategy for carbon capture and storage to demonstrate political commitment to commercialising these technologies and infrastructure.”

This latest announcement followed the second round of projects that was released in November 2021. In that round, over €1 billion was also awarded to projects with focus on industrial decarbonisation.

One notable trend in the projects funded is the push for innovative industrial decarbonisation technologies spreading beyond the first mover countries around the North Sea.

The momentum and growing ambition behind carbon capture and storage technologies is particularly notable, as the four carbon capture projects selected make use of a wide variety of transport options – including ship, rail, and pipelines – for moving the captured carbon dioxide. This shows the importance of EU-wide carbon dioxide transport networks, connecting emitters who capture their carbon dioxide to permanent storage facilities and allowing industrial actors across the continent to work towards climate targets.

“The sectors included in this announcement have long been overlooked, in Europe and around the world,” said Magnolia Tovar, Global Director, Zero-Carbon Fuels. “Decarbonising the energy-intensive industries that have made limited emissions reductions since 2010 is vital not only for Europe, but for economies around the world.”

The three hydrogen projects chosen in the Netherlands show a growing commitment to backing hubs of heavy industry as engines of climate innovation – places where the production, end-use, and connective infrastructure for hydrogen are tightly packed and highly integrated. It is these hydrogen hubs that stand the best chance of creating a new zero-carbon fuels economy that can displace the dominance of fossil fuels in difficult-to-electrify sectors.

Nonetheless, it is clear that some elements are still being overlooked. The relative shortage of funding for carbon dioxide storage sites is particularly worrying. To put it plainly, without timely access to permanent storage sites, many of the planned carbon capture projects will be unable to progress on schedule. Analysis from earlier this year already showed that, by 2030, the available storage capacity will amount to around half the volume of captured CO2 – and that was based on the projects that had already been announced. While the support for a new storage site in Iceland is welcome, the EU must do more to bridge this gap.

This round of funding shows that the trend towards embracing carbon capture technologies is growing, but these efforts have stalled in the past through a lack of inadequate regulatory incentives, the need to coordinate on shared CO2 infrastructure, and lack of deployment policy such as carbon contracts for differences that support CAPEX and OPEX. Brussels must implement a comprehensive carbon capture policy framework to ensure that these early projects are set up to succeed, helping to commercialise these crucial decarbonisation tools for countries around the world.