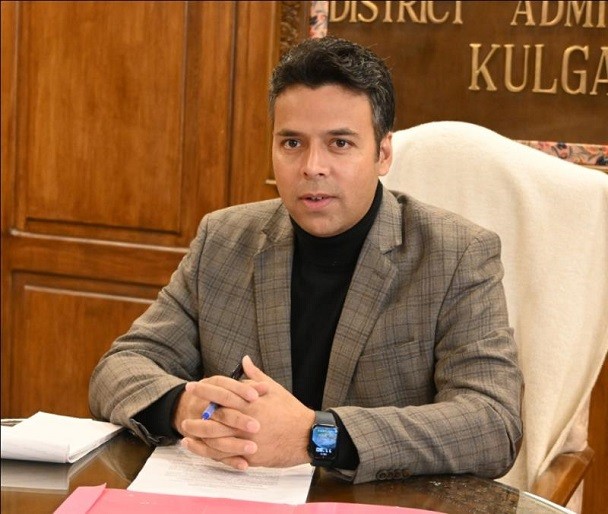 Every Effort To Be Made To Ensure To Connect Tap Water To All Households: DC Kulgam

He added that 203 works stands tendered and 113 works were allotted and work has been started on 97.

The DDC emphasized that every effort has to be made to ensure that the goal of tap water to all households must be achieved as per the projected timeline. He said that the Mission is envisioned to provide safe and adequate drinking water through individual household tap connections to all households falling even in the remotest part of the district. The meeting was attended by S.E Hydraulics Bijbehara, Executive Engineers from Kulgam and Qazigund, AEES and other officers.