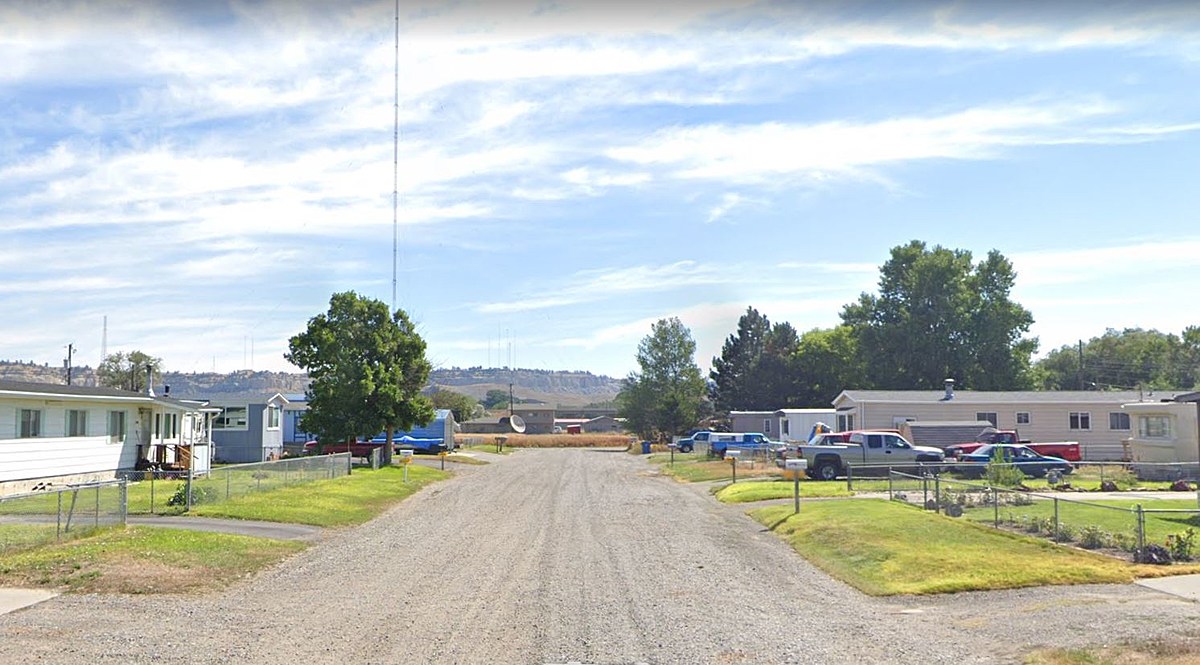 Detectives from the Yellowstone County Sheriff’s Office are investigating a suspicious death that was discovered over the weekend on Billings’ south side.

According to the press release from Yellowstone County Sheriff Mike Linder, an adult woman was found deceased in a residence located in the 3200 block of Stone Street just after 9 pm on Saturday (5/14).

After responding and processing the scene of the death, YCSO deputies determined there was “evidence of foul play at the scene.”

YCSO detectives are following leads about the death as the investigation is ongoing, with more information about the autopsy expected to be released today (Monday 5/16).

Yellowstone County Sheriff’s are asking for anyone who may have been near the 3200 block of Stone Street on Saturday (5/14) to call the Sheriff’s office at 406-256-2929 with information about the incident.

No further details are being released at this time, according to the YCSO press release.

This story will be updated as more information becomes available.