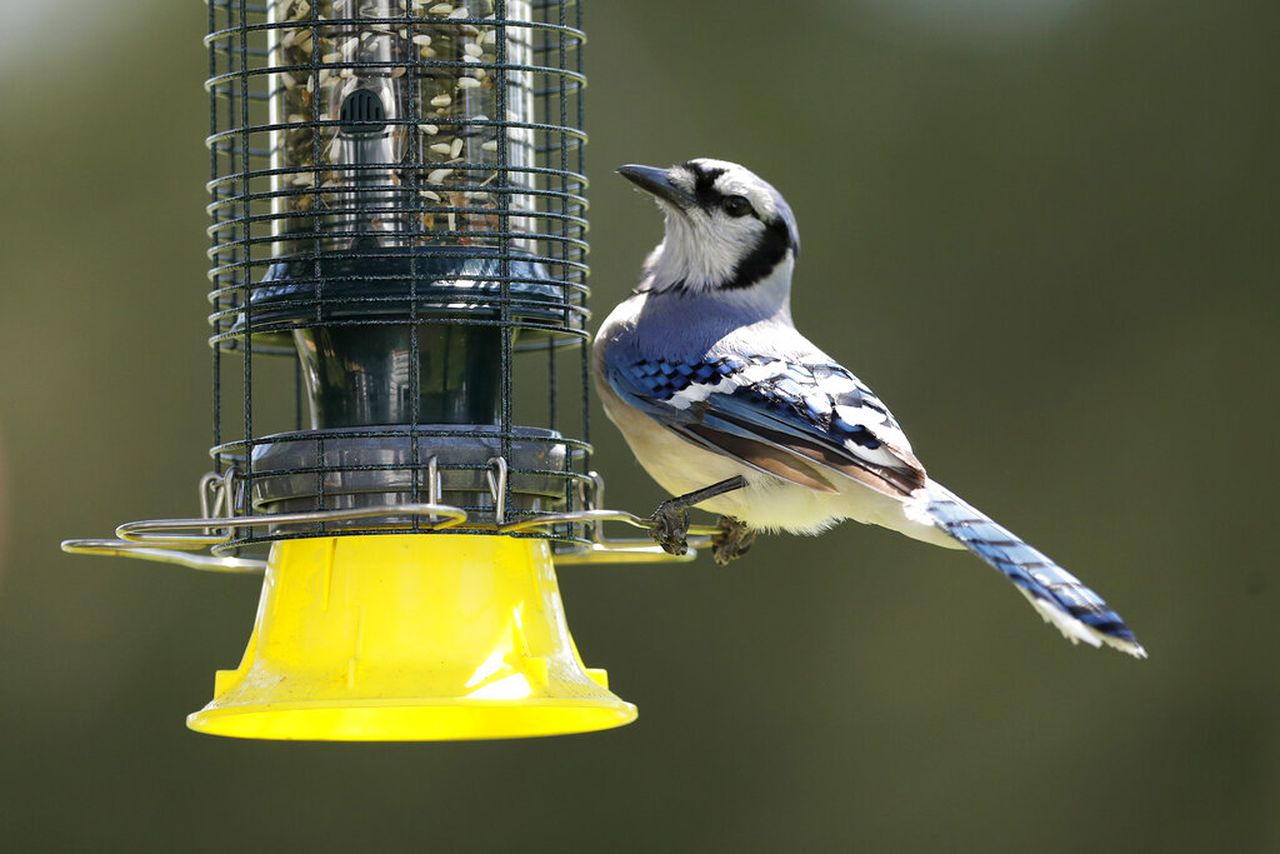 Michiganders may want to consider temporarily putting away their outdoor bird feeders and bird baths in response to a recent rise in cases of highly pathogenic avian influenza (HPAI).

Known more commonly as bird flu, the virus can cause severe disease and carries a high mortality in poultry, as well as some wild and domestic birds. Infected birds can shed the virus through their saliva and feces, leaving shared surfaces contaminated for other birds to pickup and further spread the virus.

As of Wednesday, April 20, there had been reports of bird flu in at least seven Michigan counties, including Kalamazoo, Livingston, Macomb, Menominee, Monroe, St. Clair and Washtenaw, according to the state’s Department of Agriculture and Rural Development.

Earlier this month, a Traverse City-based rehab center identified two sick bald eagles that came into their care with suspected avian flu. A week later, bird flu was detected in domestic parrots at a residence in Washtenaw County.

Nationally, more than 28.5 million cases have been detected in poultry across 29 states. Another 637 cases have been reported in wild birds across 31 states, according to the U.S. Centers for Disease Control and Prevention.

Humans are not typically infected by bird flu, though there have been documented cases in past years. This year, there have been no reported human cases in the U.S. and officials say the risk for the general public remains low.

One way to reduce further spread is to put away outdoor bird feeders and baths for a couple months, or until the rate of HPAI spread declines, said Megan Moriarty, Michigan’s wildlife veterinarian with the Department of Natural Resources. The state hasn’t yet issued a widespread recommendation, but removal of these shared surfaces could help to protect susceptible species.

Domestic birds and some wild birds, like waterfowl, raptors and scavengers, are highly susceptible and have been particularly affected by this disease, Moriarty said.

“Current research suggests songbirds are less susceptible to highly pathogenic avian influenza and are unlikely to play a significant role in spreading the virus,” she said. “However, much remains unknown, and surveillance and testing for HPAI in this group of birds is less common, resulting in a knowledge gap.

“With warmer springtime weather on the way, too, birds will have more natural food sources readily available to them, so chances are many people will be taking down feeders in a few weeks anyway.”

For residents who choose to keep their bird feeders out, state officials recommend thoroughly cleaning their feeders with diluted bleach solution once per week, rinsing well after cleaning. Clean up fallen birdseed near the feeder, and don’t feed wild birds near domestic flocks.

Veterinarian Nora Wineland said it’s especially vital for poultry owners to keep wild birds away from their flocks and follow biosecurity measures including disinfecting hands and clothing after coming in contact with poultry.

Signs of a sick bird include: