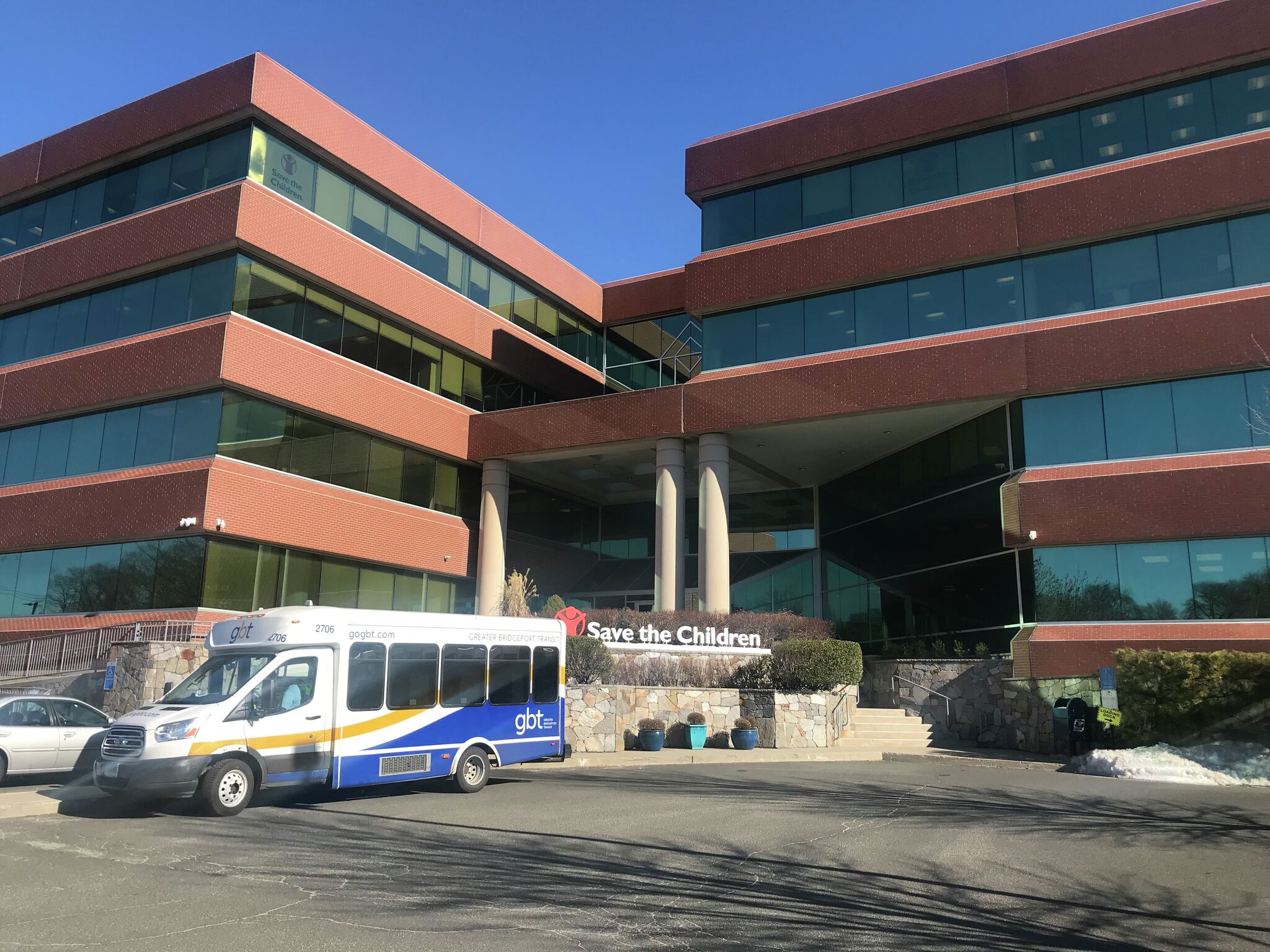 FAIRFIELD — Residents raised concerns recently about the heat and lack of air conditioning in the town’s public schools.

Board of Education Chair Christine Vitale said there was talk on social media, as well as a few emails sent to the board from parents and teachers, about the heat in Dwight Elementary School.

In an email to families at that school on Tuesday, the school district’s executive director of operations, Angelus Papageorge, said there are “significant heat concerns” in the buildings without air conditioning throughout the district. He said the Board of Education has acknowledged those concerns, and charged his department with providing air conditioning to all of the school buildings.

“The Operations Department and town bodies have worked to provide an updated waterfall chart that addresses these concerns,” he said. “As we work through an approximately $82,000,000 district-wide air-conditioning project to completely air-condition all seventeen district buildings, we continue to monitor building temperatures closely and advise the Superintendent of concerns that warrant the need to call an early dismissal.”

Vitale said Interim Superintendent of Schools Stephen Tracy shared that email with all principals, as the district has multiple buildings that were facing similar challenges on very hot days.

Papageorge said his department encourages school staff to work with building administrators in order to have a rotating schedule for classes to use the parts of the building that have air conditioning.

“Dwight has an (library media center) and five classrooms available for cool work locations,” he said. “We continue to look at cost-effective measures to eliminate the concerns temporarily. While we have used split-unit air-conditioners in classrooms where a medical need has required this type of quick response, the split-units come with concerns and costs.”

Split type air conditioners are named because they have a compressor outside and an air outlet inside.

Papageorge said the cost to install a single split unit is approximately $15,000, adding testing would need to be done to see if the building could handle the additional power draw. He also said facilities cannot control the units through their building controls, leading to problems with indoor air quality.

“We also advise teachers with split units that their classroom door needs to remain closed while in use so we don’t create a cold zone and a hot zone in the hallway,” he said. “This practice leads to conditions in the building creating slippery walkways and poor indoor air quality.”

Papageorge also sent a list of the current cooling equipment in each building.