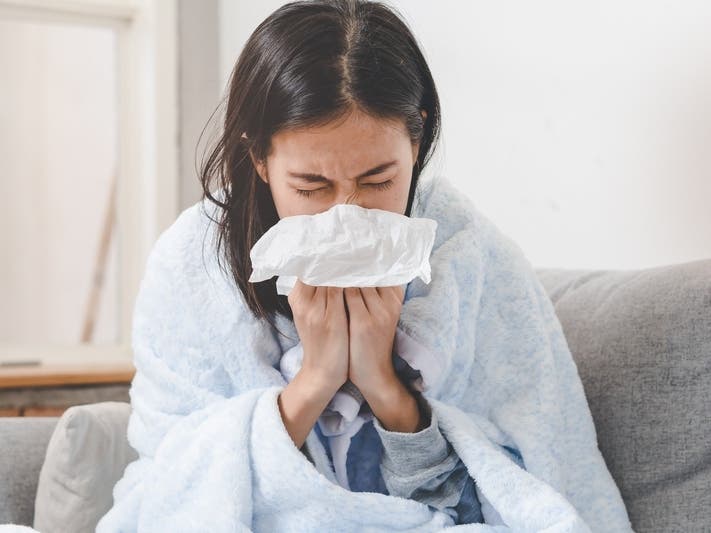 WISCONSIN — Last year, the influenza virus took a season off largely due to COVID-19 mitigation measures. School closures, social distancing, mask-wearing and canceled travel all contributed to an unusually mild flu season in Wisconsin and across the country.

This year, it’s likely we won’t get so lucky.

Influenza activity in the United States is increasing, though the amount varies by region, according to data compiled by the U.S. Centers for Disease Control and Prevention. Hospitalizations are rising and, so far, two pediatric deaths have been recorded, according to CDC data.

Throughout the entirety of last year’s unusually light flu season, just one child died. In contrast, 199 children died from the flu two years ago, and 144 the year before that.

“This is setting itself up to be more of a normal flu season,” Lynnette Brammer, who tracks flu-like illnesses for the CDC, told The Associated Press.

The childhood deaths, she added, are “unfortunately what we would expect when flu activity picks up.”

“It’s a sad reminder of how severe flu can be,” Brammer said.

Flu activity is increasing most in eastern and central parts of the country, according to the most recent CDC data. The western part of the country, however, is reporting lower flu numbers.

For the week ending Dec. 18, flu activity was high or very high in eight states or U.S. territories. Cases were moderate in 14 states, low in 12 and minimal in 21.

So far this flu season, 17,391 tests have come back positive for influenza, according to CDC data. The dominant strain is H3N2, a type of Influenza A virus.

There are also signs that fewer people are getting flu shots compared with last year. With hospitals already stretched by COVID-19, it’s more important than ever to get a flu shot and take other precautions, Brammer told The AP.

“Cover your cough. Wash your hands. Stay home if you’re sick,” Brammer said. “If you do get flu, there are antivirals you can talk to your doctor about that can prevent severe illness and help you stay out of the hospital.”

COVID-19 and influenza have many of the same symptoms, which means determining which one you have can’t be done based on symptoms alone. Testing is needed to confirm a diagnosis, the CDC says.

Both COVID-19 and the flu can spread among people who are in close contact with one another; however, the coronavirus virus is generally more contagious than flu viruses.

People also can be infected with influenza and the coronavirus at the same time and have symptoms of both viruses.

Learn more about the similarities and differences between COVID-19 and the flu.

The flu is a highly contagious illness, which is why the CDC urges everyone to take the following steps to protect themselves and others: