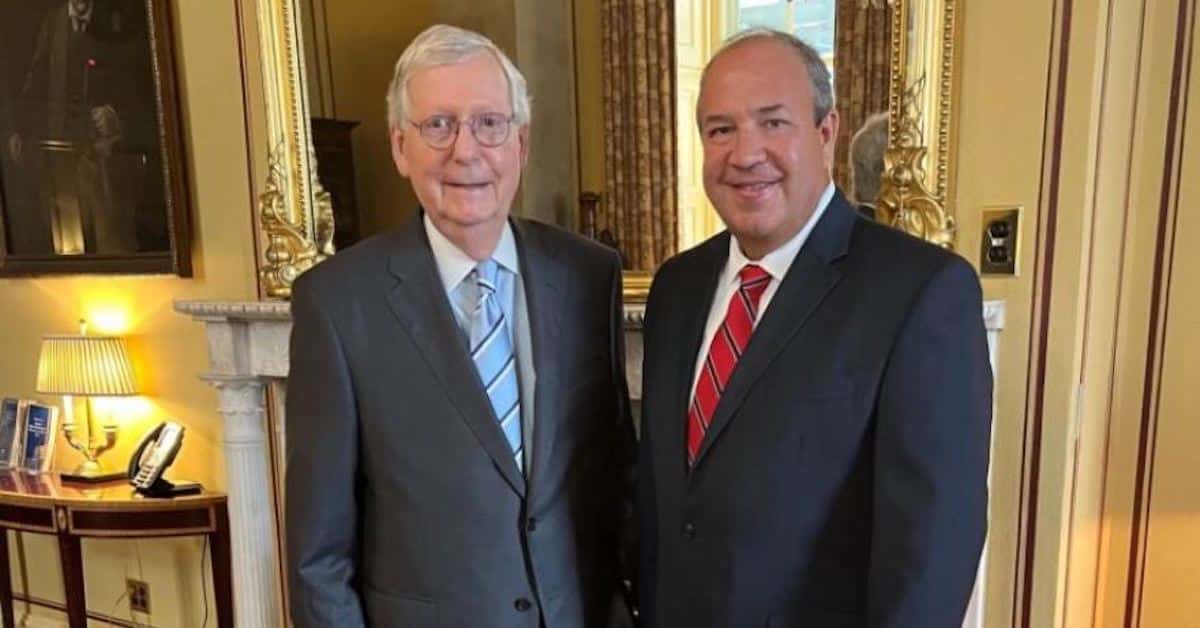 A former Western Kentucky county official is joining the Tennessee Valley Authority’s board of directors after being confirmed by the U.S. Senate, according to a release from U.S. Senator Mitch McConnell.

Former Lyon County Judge-Executive Wade White will be the sole resident of the Bluegrass state on the utility’s board. He stepped down earlier this month after three terms as the Lyon judge-executive.

White visited Chattanooga last week to meet with his fellow nominees and members of the utility’s leadership team. He said he’s excited and grateful for the opportunity of being on the TVA board so that he can not only look out for the needs of Kentuckians but so that he can help preserve some of the state’s natural assets, including his beloved Tennessee River.

McConnell recommended White for the position to President Joe Biden and introduced the former county official to the U.S. Senate Subcommittee on Clean Air, Climate, and Nuclear Safety earlier this year. McConnell said 215,000 of his constituents access power from the TVA and its subsidiaries.

“I applaud the Senate approving Wade White’s nomination and finally adding a Kentuckian to the TVA Board of Directors,” McConnell said in the release. “Wade’s heart has always been in serving his home state and his unique perspective will bring balance to the organization and its priorities.”

TVA distributes electricity to 28 Kentucky counties through a mixture of local cooperatives and energy projects, including the Kentucky Dam, the Shawnee Fossil Plant, the Paradise Combined Cycle Plant and combustion turbines in Marshall County.

A TVA spokesperson confirmed that the five other board members nominated for the utility’s board this week — Beth Pritchard Geer of Tennessee, L. Michelle Moore of Georgia, Robert P. Klein of Tennessee, William J. Renick of Mississippi and Joe H. Ritch of Alabama — were also confirmed.

White will serve a five-year term.

The TVA is currently chaired by William Kilbride of Tennessee. The terms of Kilbride, Beth Harwell and Brian Noland, both of Tennessee, do not expire until 2024. Two of their fellow Tennessean board members — Jeff Smith and A.D. Frazier — will leave the board in May, when the newly former nine-member board will have the opportunity to reaffirm Kilbride or select a new chair at the utility’s May meeting. 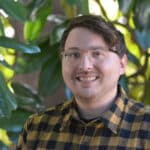 A native of western Kentucky, Operle earned his bachelor’s degree in integrated strategic communications from the University of Kentucky in 2014. Operle spent five years working for Paxton Media/The Paducah Sun as a reporter and editor. In addition to his work in the news industry, Operle is a passionate movie lover and concertgoer.