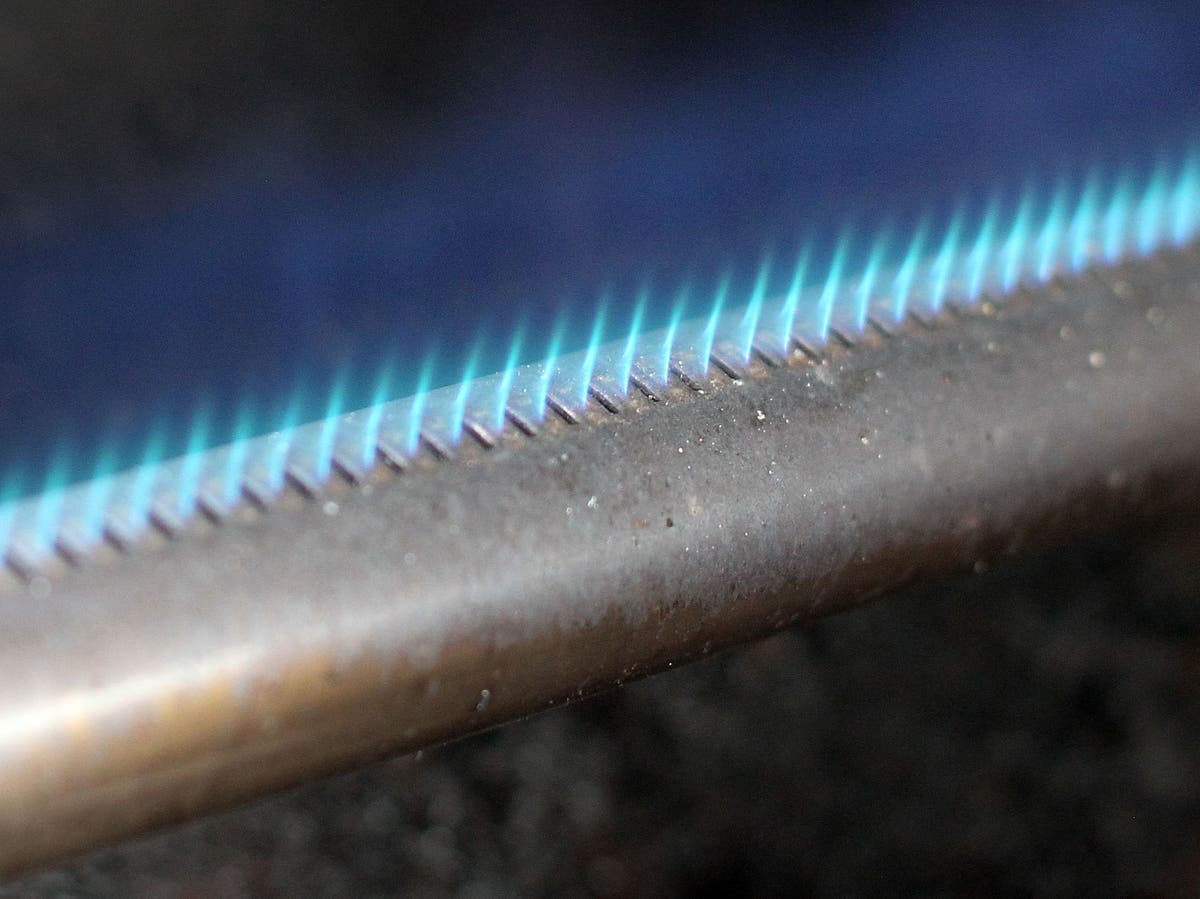 Get our free Climate email

The US Consumer Product Safety Commission (CPSC) is considering a ban on gas stoves over fears they cause indoor pollution linked to asthma in children.

“Any option is on the table. Products that can’t be made safe can be banned,” he said.

The agency has been reviewing the possibility to take action on gas stoves for several months. Mr Trumka said in October that the CPSC should request public comments on the dangers of gas stoves as the pollutants have been connected to asthma and worse respiratory conditions.

Last month, the International Journal of Environmental Research and Public Health released a study saying that using a gas stove indoors is connected to a higher risk of childhood asthma, CNN reported.

According to the study, almost 13 per cent of current child asthma in the US is linked to the use of a gas stove.

Mr Trumka told Bloomberg that the CSPC is planning to open public comment on the dangers of gas stoves. Banning the stoves isn’t the only option; other measures include “setting standards on emissions from the appliances”.

In the US, 35 per cent of households have gas stoves with that figure being close to 70 per cent in some states, such as California and New Jersey.

“Short-term exposure to NO2 is linked to worsening asthma in children, and long-term exposure has been determined to likely cause the development of asthma,” lawmakers said in a letter to CSPC chair Alexander Hoehn-Saric. The legislators also wrote that it can worsen cardiovascular diseases.

The lawmakers argued that Black, Latino and lower-income households on are more likely to be affected by the negative reactions because they’re more likely to live close to a waste incinerator, a coal ash site, or to be living in a home that isn’t properly ventilated.

The CSPC told CNN that they haven’t yet taken steps to suggest regulation changes, which would “involve a lengthy process”.

In order to reduce greenhouse emissions, some US cities have banned natural gas from being used in new buildings.

As of February of last year, 20 states where the Republicans are in control of the state legislature have put in place what’s referred to as “preemption laws” which forbids cities from banning the use of natural gas.

Last year, Northern Illinois University School of Law Associate Professor Sarah Fox told CNN that “to me, that’s what’s interesting about this new trend, it seems like states are trying to eliminate the possibility before cities try to catch onto this”.

“The natural gas industry … has been very aggressive in getting this passed,” she added.

The Association of Home Appliance Manufacturers told CNN that the focus should be on improving ventilation.

A spokesperson for the industry, Jill Notini, told the outlet that “a ban on gas cooking appliances would remove an affordable and preferred technology used in more than 40 per cent of home[s] across the country”.

“A ban [on] gas cooking would fail to address the overall concern of indoor air quality while cooking, because all forms of cooking, regardless of heat source, generate air pollutants, especially at high temperatures,” she added.

The Inflation Reduction Act, which went into effect in August of last year, includes a rebate of as much as $840 for an electric stove as well as other electric appliances. The bill also provides $500 to help those switching from gas to electric.