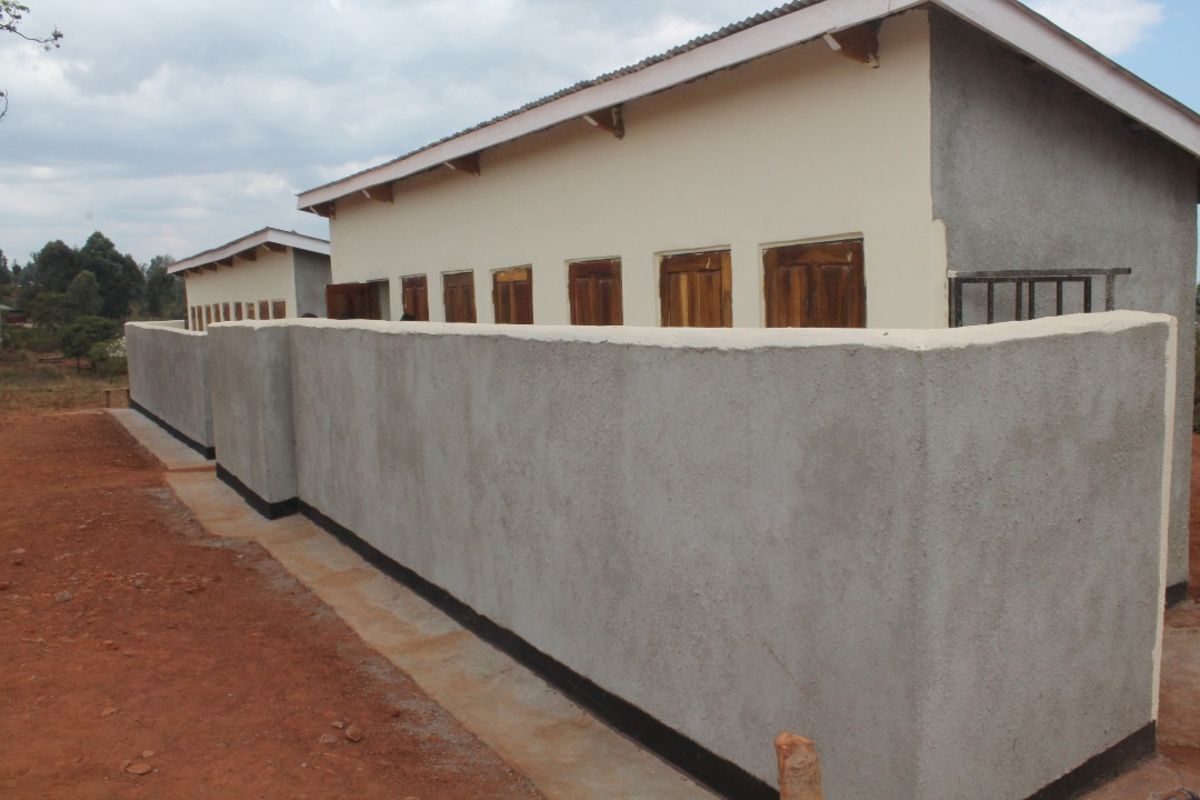 World Toilet Day is an international observance marked annually since the year 2013 to raise awareness on the importance of toilets and sanitation, and to mobilize action in support of people and communities that have minimal access to safe and healthy toilets. This is in view of improving the possibilities of better health and to reduce health emergencies, endemics, outbreaks and deaths.

According to WHO and UNICEF statistics more than half of the global population lives without access to safe toilets and sanitation. About 800 children die every day of diarrhoea which is linked to drinking unclean water, and poor sanitation and hygiene. The report shows that at least 2 billion people rely for drinking water on sources that are prone to contamination by toilet wastes. Globally, a count of over 673 million people are said to be practicing open defecation.

Access to safe managed sanitation is a global crisis and its attainment will by implication boost the fulfilment of the Sustainable Development Goal number 6: ‘Sanitation and Water for All by 2030.’

The theme for World Toilet Day this year is ‘Making the invisible visible.’ The target is to explore how inadequate sanitation systems spread human waste into rivers, lakes and soil, polluting underground water resources. The campaign calls us to uncover the issue because it happens clandestinely and affects mostly the poorest and marginalized communities.

Within the invisible – the underground – lies the most abundant resource, ground water. According to the UN World Water Development Report 2022 by UNICEF and UN-Water, underground water accounts for 99% of all liquid freshwater on earth. But apart from being the source of fresh water, ground water also supports drinking water supplies, sanitation systems, farming, industry and ecosystems.

However, as climate worsens and population growth becomes a global concern, it is vital for future human survival. It is also crucial for reduction of urban poverty due to unpredictable supply of piped water but also lower cost in connection.

Toilets ought to be built to sustain and adapted to cope with extreme weather events so that services always function and ground water is protected. Without these, hits of heavy rainfalls often lead to surface runoff intercepting poorly contained waste and flushes faecal microbial pathogens and chemicals such as nitrate through shallow soils to the water table. The result of this is diarrhoea and other outbreaks like cholera.

But also, drought-induced changes to sanitation practices which led to a switch from water-borne sanitation (flush toilets) to on-site sanitation facilities (e.g. pit latrines) have amplified the risk of groundwater contamination. This has been commonplace in our urban areas especially Dar es Salaam.

Other challenges like open defecation still requires a lot of work to be done. In Tanzania, the program ‘Nyumba ni Choo’ has been crucial in tackling the issue of unsafe sanitation especially in rural vulnerable communities. The campaign has been a national behavioural change motivation in matters of sanitation and hygiene.

‘Nyumba ni choo’ programme reduced open defecation in bushes and public areas from 5.7% to 1.4% and increased the number of households with modern and safe toilets from 37.1% to 72.1% from 2017 through 2022. This is equal to 72 households with safe and modern toilets in every 100 households according to the Ministry of Health 2022 report.

But according to World Bank reports, more attention should be placed in schools as only 50% of public schools in rural areas have the required number of drop holes and safe toilets, and only 43% have functional hand-washing sanitation facilities.

In urban areas such as Dar es Salaam, safe managed sanitation is a serious health and ground water threat. Many business areas have no proper access to safe managed toilets despite these areas hosting hundreds of people daily.

This means that open defecation is still a common behaviour. Due to costs of connecting piped water and inadequate supply in recent years, citizens have opted for ground water from water wells. However the ground water is at high risk of contamination from human waste pollution, greatly from toilets, owing to poor sanitation and waste control systems of the city.

During heavy rainfall one can witness that people open up their chambers or chambers get busted open by floods and the toilet wastes get in contact with water supply systems. This poses great health endangerment and can trigger outbreaks of communicable diseases like cholera. Water-borne diseases and infections are common and highly associated with poor sanitation and hygiene and lack of safe toilets which can withstand extreme weather events. Looking further ahead, we need more support in building all over the country safe-modern toilets that protects groundwater and the community.

In Tanzania, this day is a clarion call for all parties involved in policy development and quality assurance of social services to fully recognize the connection between sanitation and groundwater in their plans.

The international and local community, development stakeholders and partners urge the governments to work on average four times faster to ensure SDG 6.2 ensure safe toilets for all’ is achieved in good time.