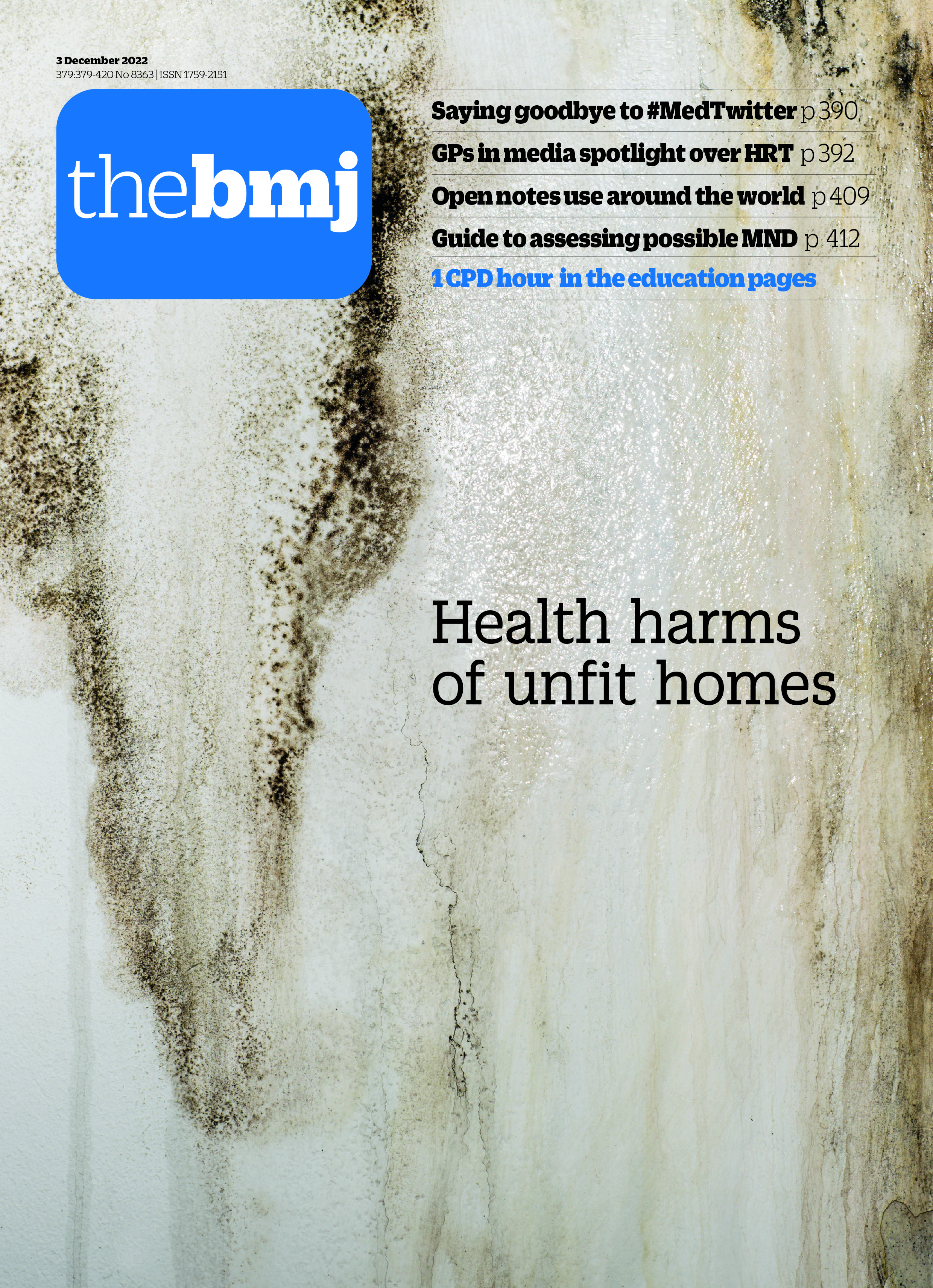 Stronger and concerted action is required across all areas of public policy to reduce air pollution and its impacts, England’s chief medical officer has urged.

In his annual report Chris Whitty said that while outdoor air pollution in England has reduced significantly since the 1980s it still poses significant health threats including increasing heart disease, stroke, lung disease, cancer, child lung development, and asthma, and kills an estimated 26 000 to 38 000 people a year in England.

It said that some pollutants may enter …