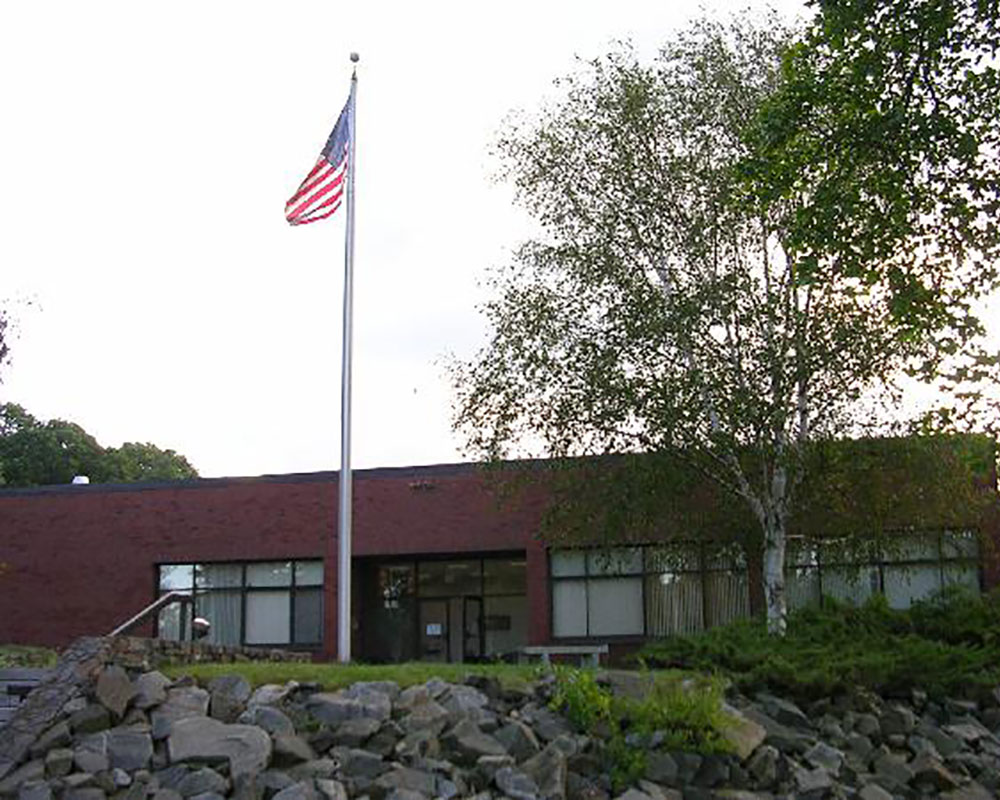 Although much of the Bay State is feeling the effects of this summer’s lack of significant rainfall, Haverhill’s interim Department of Public Works director says the city remains in reasonably good shape.

“Is there something we should be doing that would help to conserve water so that we don’t get to the point where we find ourselves in a serious issue or a serious concern?” Bevilacqua asked.

The councilor also speculated about how drought conditions could affect plans to use the Merrimack River as a potential water source and whether the city should consider constructing a second water storage tank for any eventualities.

“We’re spending millions and millions of dollars to develop a program that will take drinking water from the Merrimack River. One thing we’ve seen with this drought is that the rivers are dramatically low and I do believe that we need to be proactive, and one of the ways in which we can do that is, in fact, by building another water storage tank,” the councilor said.

Although Ward was not on hand to answer questions, Councilor Melinda E. Barrett said she spoke with him and was comfortable with his assessment.

“I don’t want people to get overly concerned. We are a very lucky community. Our city has three different bodies of water that we draw our water from. Hopefully, the weather pattern breaks but, if not, we are ready to take the necessary steps to save water,” she said.

In addition to Kenoza Lake, the city’s primary water source, Haverhill also draws from Crystal Lake and the Millvale reservoir which, Ward says, have enough water available to provide the city for 60 days and 30 days respectively.

Despite those assurances, councilors voted to send a letter to Mayor James J. Fiorentini and Ward, asking about what conservation efforts, if any, should be taking place now; how the drought could affect the Merrimack River plan; and opinions on building a new water tank.