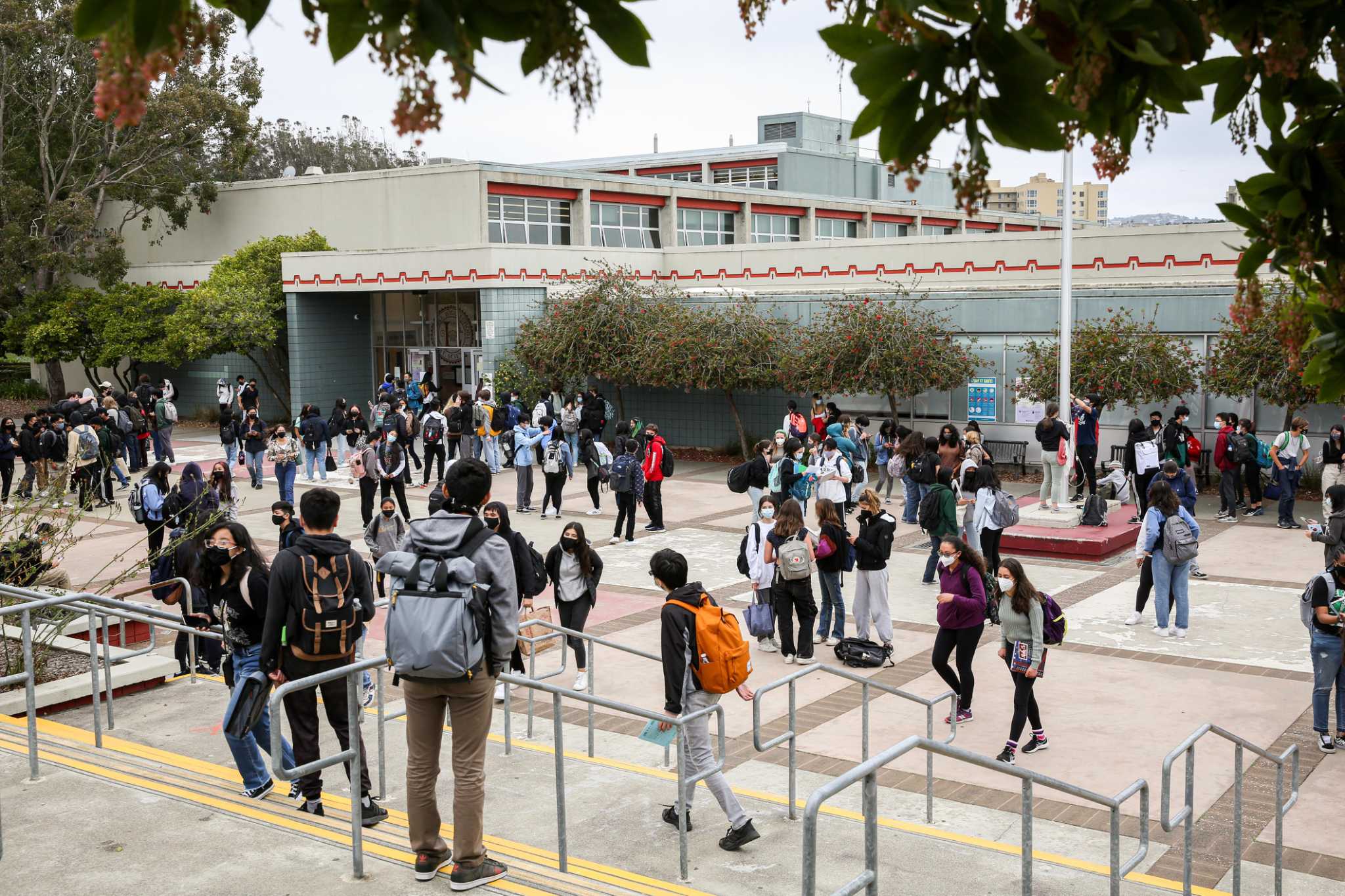 Regarding “There’s a cost to elitism at Lowell” (Open Forum, Jan. 12): As a proud alumna, it is difficult for me to contain my outrage at yet another article condemning Lowell High for the fact that students feel pressured to achieve. Even the examples cited by the author indicate that the pressure comes from the parents, not the school. Blaming Lowell is like blaming the woodshed for the child’s getting a beating.

It is not “elitism” to recognize that humans are born with different abilities, all of which can be valuable to a thriving society and should be developed. Let’s acknowledge that the problems begin in the home and early schooling, concentrate on attacking them there, and let Lowell do what it does best.

Regarding “Supply chain crisis can mean life or death” (Front Page, Jan. 11): The article struck a nerve for me as someone whose husband had amyotrophic lateral sclerosis (Lou Gehrig’s disease) and chose not to go on a ventilator.

Ventilator has become an everyday word during this pandemic, yet very few people actually understand what it means to live every day dependent upon one.

People on ventilators are at continual risk from infection, malfunctions and power outages, any of which can lead to instant, desperate suffocation. Their caregivers live in an almost constant state of high alert, needing to respond quickly to keep them breathing.

Not being able to buy the replacement parts for ventilators is a serious issue. I would wager that the problem is also widespread among those households that nearly all depend on Medicare and cannot find the necessary parts, and are now attempting instead to disinfect parts for reuse.

Perhaps a data reporter could determine how widespread ventilator use covered by Medicare is.

Unfortunately, ventilator users can become invisible if they are homebound.

Thank you for covering this topic.

Regarding “Vanishing glaciers are call to action” (Open Forum, Jan. 11): This does a fabulous job stating the urgency of the glacial melting problem, but doesn’t offer solutions.

Here is one: Ban the sale of new gasoline powered light-duty vehicles (not the same thing as Gov. Gavin Newsom’s zero-emission vehicle mandate) and let people choose among electric, hydrogen, or bio-ethanol engines.

Send all organic waste to methane digesters instead of making compost and burn the resulting bio-natural gas to generate electricity. Ban the sale of new diesel-powered large trucks and let truck manufacturers choose clean-fuel engines. In 15 or 20 years after those bans, as existing vehicles and trucks wear out, the use of fossil fuels for transportation and electricity generation will have dropped to almost nothing. Glacial melting and sea-level rise will have come to a screeching halt.

Those who know the truth regarding the danger to our democracy value letters that commiserate and corroborate on that danger from Trump Republicans. But letters to the editor are misdirected.