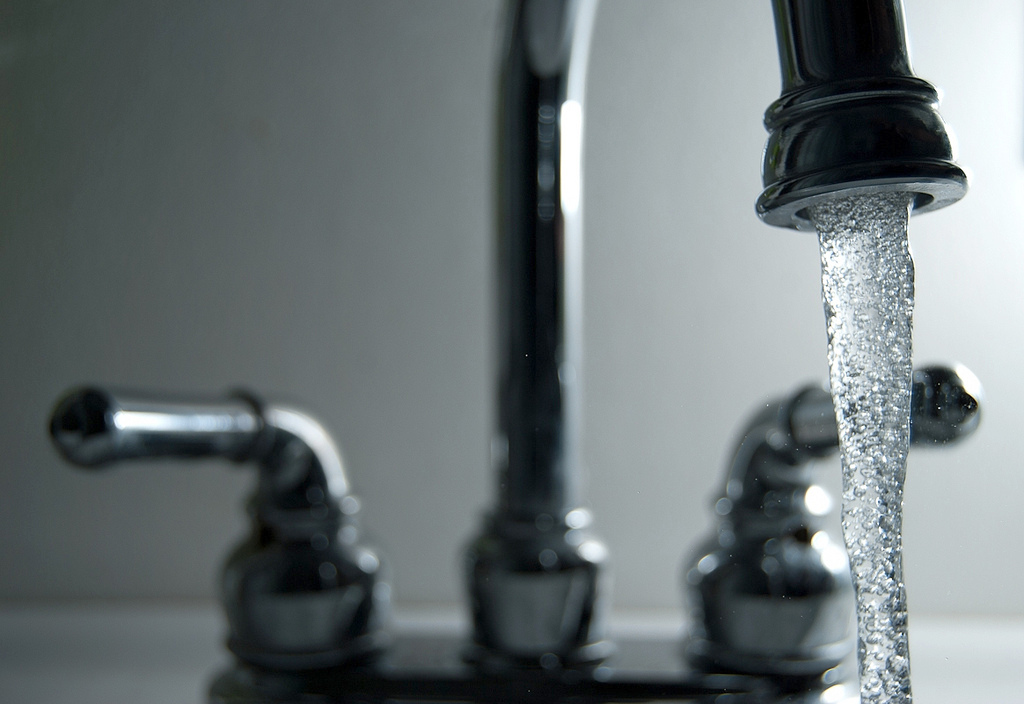 The City of Watertown informed residents last week that 2 contaminants were found at above-acceptable federal levels at the city’s water treatment plant. They are byproducts of the disinfection process.

The city has been under an order by the Environmental Protection Agency for several years because of an ongoing problem with high levels of two compounds in its drinking water – total trihalomethanes (TTHMs) and haloacetic acids (HAA5).

City officials have said the situation is not an emergency and there’s nothing residents should do. The EPA says drinking chlorinated water for 20-30 years with contaminant levels above the federal limits is linked to higher rates of some cancers, miscarriages, birth defects, and lower birth weight.

However, the Environmental Working Group which tracks tap water quality across the country says the federal levels for tap water contaminants haven’t been updated for almost 20 years.

The compounds are formed by the interaction between chemicals that control microbial content in drinking water and organic or inorganic matter like tree leaves or algae on surface water.

And the city’s water comes from the Black River.

This is the third time this year that water customers have received postcards about high contaminant levels. The city’s required to send them out every time the levels exceed acceptable EPA standards.

The city manager says they’ve started a $3 million project to fix the problems. The solutions will also improve Fort Drum’s water which comes from Watertown. The army base dilutes the water before it’s used.