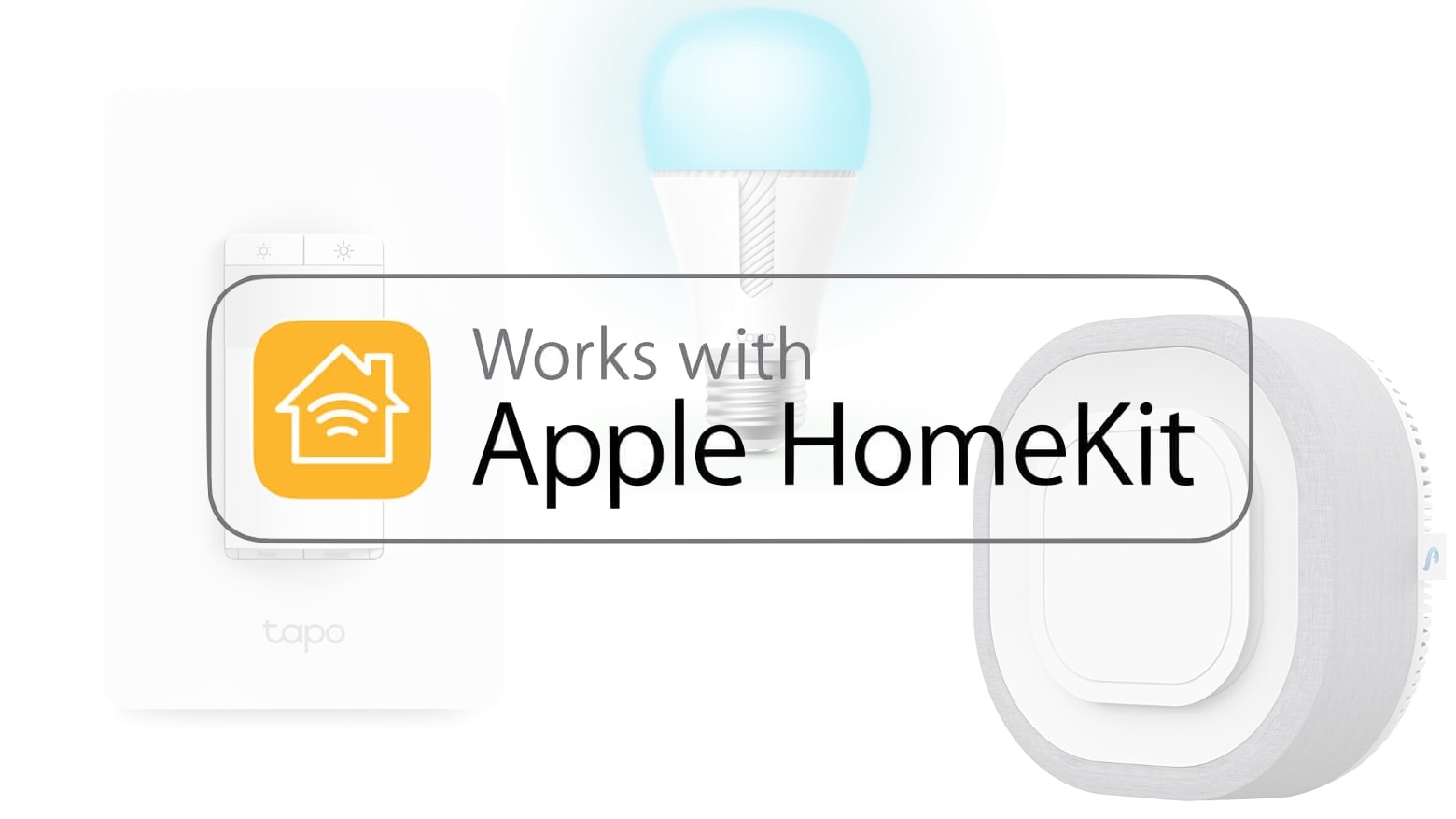 There is a lot to get HomeKit fans excited at this year’s CES tech showcase in Las Vegas. Quite a few companies announced products that will support Apple’s home-automation system, including lights, door cameras and more.

It’s all about Matter and Thread

There was a rush of HomeKit-compatible accessories because of Matter, an emerging home-automation interoperability standard. Companies used CES 2022 to unveil products that will support Matter, which means they will work with HomeKit, Alexa, Google Home, etc.

Products that support Thread were also unveiled. Thread is a low-power, short-range, self-healing mesh-networking protocol that lets smart home devices communicate with each other.

In the coming years, Apple users should expect to hear about plenty of Matter over Thread devices for controlling their home. It’s actually already started. Just remember that Matter support means the device is HomeKit compatible, but HomeKit ones don’t automatically support Matter.

Belkin unveiled the Wemo Smart Video Doorbell. This has a 4MP camera with night vision and a 178-degree field of view. It uses HomeKit Secure Video.

In addition, Belkin also promised to introduce new versions of its most popular home-automation products — smart plugs, smart bulbs, etc. — with support for Matter over Thread in 2022.

TP-Link unveiled an extensive collection of HomeKit-compatible smart home accessories, all in its Tapo line. There’s a mini plug, a dimmer switch, a multicolor light strip, Wi-Fi bulb and more.

All these smart devices are promised to launch before the end of 2022.

Plus, Eve’s MotionBlinds are the first Thread-connected blinds for HomeKit. And they’re now available to order.

Sengled unveiled the unique WiFi TV Light Strips, which extend what’s showing on a television to the wall behind it. The company also took the wraps off a set of Wi-Fi Outdoor String Lights and the Wi-Fi Portable Lamp.

These HomeKit-compatible products, and more from Sengled, will launch in the second quarter of 2022.

Nanoleaf promised at CES 2022 that an upcoming firmware update will make its lighting products the first third-party border routers for HomeKit-over-Thread devices. That’s current ones and future versions.

The company makes a line of groovy mood lighting products to mount on walls.

The Aura Air cleanses and disinfects indoor air, getting rid of viruses, bacteria and mold. And now the professional system has been upgraded to support Apple’s HomeKit automation system.

Aqara plans to introduce a new line of devices that are based on Thread, and it’s committed to Matter. Matter support will be added to its existing Zigbee-based products. This means some but not all Aqara child devices will be able to use Matter, too.