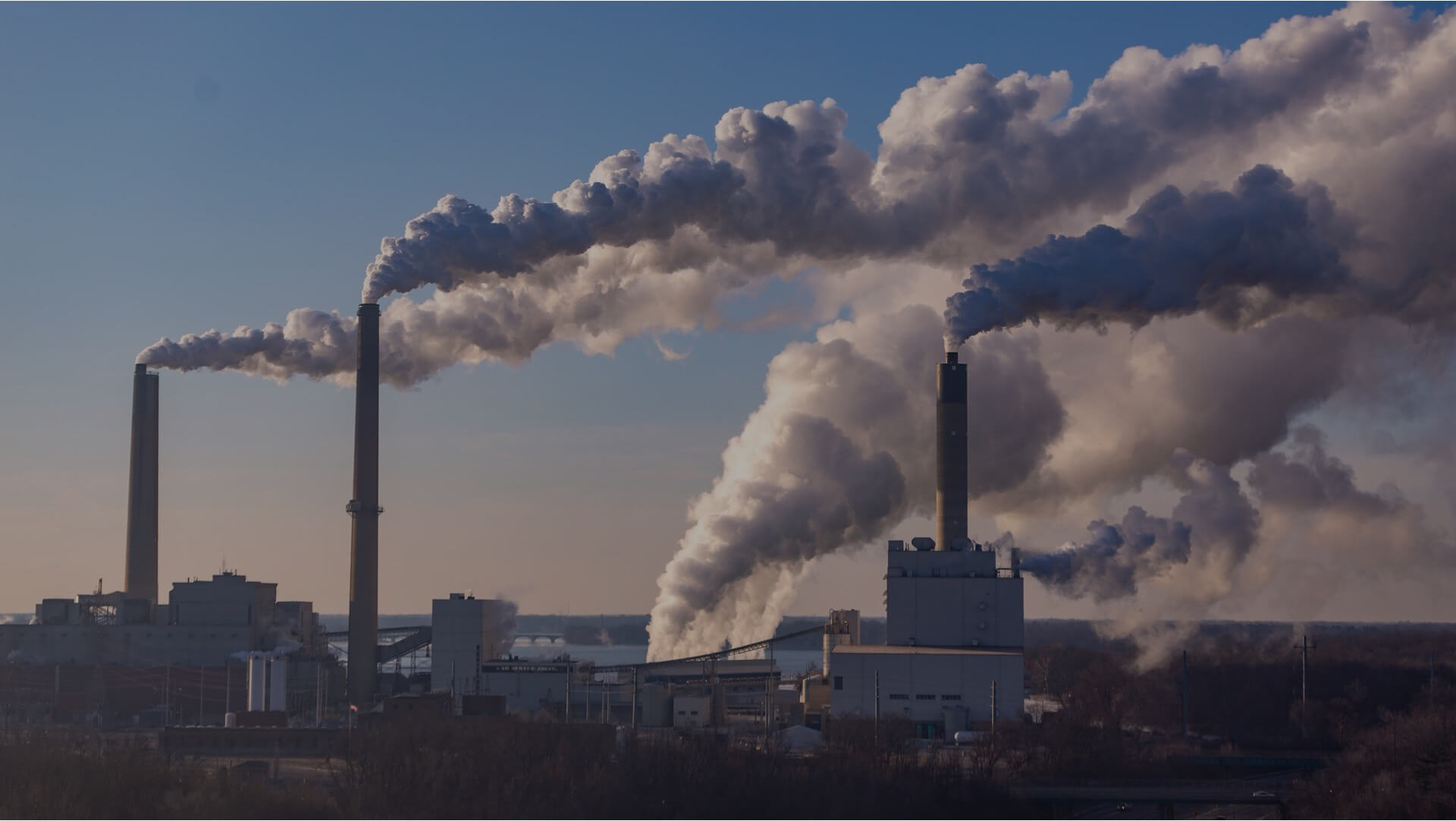 WASHINGTON — President Biden and President Lopez Obrador met at the White House yesterday to discuss the urgent need to tackle methane emissions from oil and gas in both countries, issuing a joint statement (Spanish version) that they will work together to develop an implementation plan to eliminate all routine flaring and venting from their respective oil and gas sectors.

“This is an encouraging display of North American leadership on methane, with two of the region’s largest oil and gas-producing economies publicly announcing ambitions to slash methane emissions and wasteful flaring,” said Jonathan Banks, Global Director, Super Pollutants at Clean Air Task Force. “Mexico and the U.S. have a long history of collaboration and partnership when it comes to methane from the oil and gas sector.  The commitments from Presidents Lopez-Obrador and Biden show a strong continuation of that collaboration. Moving from plans to action will be critical if we are to begin to bend the curve on climate change.”

The U.S. and Mexico are two of the more than 115 signatories of the Global Methane Pledge, which commits countries to collectively reducing their methane emissions 30% by 2030, and this announcement signals a step forward in the implementation phase. Methane is a potent greenhouse gas that warms the planet more than 84 times more than carbon dioxide during its first 20 years in the atmosphere. Due to its short-lived nature, cutting methane emissions is one of the best strategies available to immediately slow global warming. Learn more here.

CATF’s work with Mexico began in 2016 when Canada, Mexico and the U.S. agreed at the North American Leaders Summit to cut Methane pollution by 40-45%. CATF launched a project in Mexico to build technical and legal capacity, as well as policy solutions with a newly formed agency tasked with regulating the oil and gas industry, the Agencia de Seguridad, Energía y Ambiente (ASEA), as well as SEMARNAT, the Environment Ministry, and SENER, the Energy Ministry.  In 2018, ASEA finalized strong regulations to cut methane emissions throughout the oil and gas sector. These standards are in place but implementation of them has been hindered by some of the major roadblocks in the oil and gas system that have led to large amounts of flaring and venting.  The project announced by the U.S. and Mexico will help to overcome those barriers through technical collaboration and making the necessary finance available to fully implement the reductions.