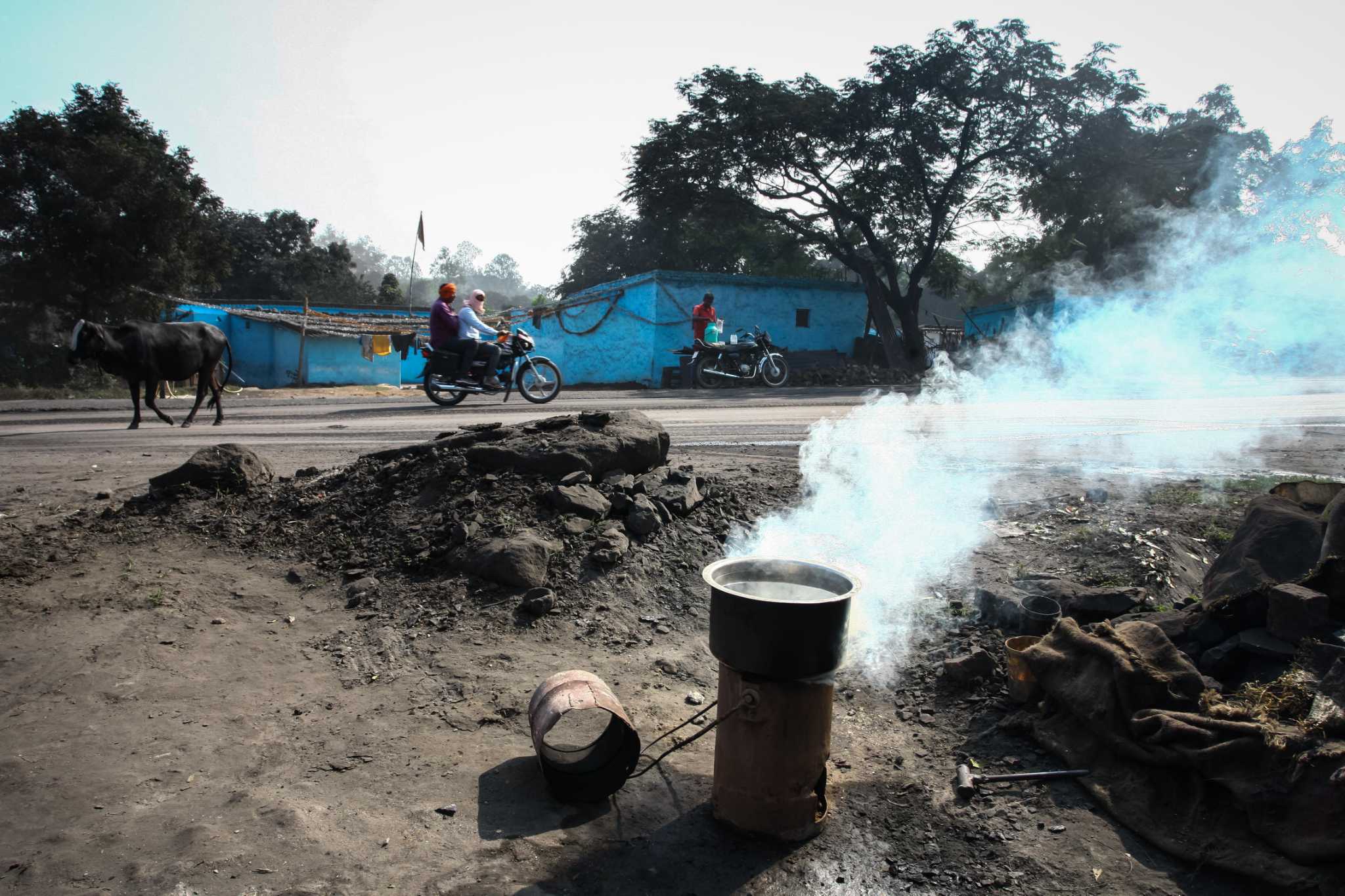 The theme of the recent World Petroleum Congress in Houston was energy transition. Houston was even rebranded as the “Energy Transition Capital of the World.”

But energy transition in the speeches of executives and ministers from rich countries means something quite different from how the topic is addressed in poor countries. Paraphrasing St. Augustine, poor countries say, “Make us carbon-neutral, but not yet.”

The energy and emissions future of the United States, the most important energy producer and consumer, received the attention of executives of America’s top oil and oil field services companies. Delegates heard from the energy ministers of two Canadian provinces, Alberta and Saskatchewan.

But the energy transition that concerns health and energy ministers in sub-Saharan Africa, as well as those in South Asia and Central and South America, is about indoor air pollution and outside air quality.

The transition is moving from dirty sources of cooking and space heating to clean energy and electricity. Leaders of the developing world are focused on the 2030 Sustainable Development Goals (SDG) that were adopted by UN member states in 2015. Those goals concern access to clean fuels and technologies for cooking.

On HoustonChronicle.com: How do you spell clean energy in the developing world? G-A-S

The use of such fuels is associated with a high incidence of emphysema, especially among women and children. Deforestation comes with the use of wood for cooking and space heating. In the mid-1970s, the hills around Mexico City were covered by a thick forest. Thirty years later, the area was a cemetery of tree stumps.

Abundant, cleaner fuels such as liquefied natural gas and propane have role to play in both lowering emissions, improving air quality and health, and addressing poverty. Take Kenya, for example, where only 15 percent of the population have access to clean cooking fuels, according to the World Bank report.

“We are delivering increasing numbers of propane tanks to rural villages,” Patrick Obath, Board Chairman of National Oil Corporation of Kenya, told me, optimistically, at the congress.

The challenges to making this cleaner transition involve more than just logistics. One African delegate on a panel told a story that pointed to cultural resistance to a clean-energy transition.

He said he delivered a propane tank to his mother in a village and explained its benefits for cooking. When he returned, some months later, he was surprised to see that the tank had scarcely been used. His mother explained, “The soup doesn’t taste as good.”

This story of an African village shows that making the global energy transition will involve far more than plugging an electric car into a charger and reach far beyond the debate over which sources of energy should be considered clean. The larger issue is “energy humanism,” argued the young, irrepressible Alex Epstein on the final afternoon of the congress.

His 2014 book, “The Moral Case for Fossil Fuels,” offered a strong counter-narrative to clean energy dogma: the use of fossil fuels improves the progress of humanity, with positive outcomes for health, longevity, and income.

Energy humanism is about attending to the essential energy needs of one-third of the global population, making sure not to subordinate those needs to the goal of achieving a cruel emissions metric of net-zero anytime in the near future.

The best predictor of national development is the abundant availability of affordable refined fuels and electricity. Perhaps the next World Petroleum Congress in 2023, in Calgary, could take up these subjects.

George Baker writes about energy topics. He is the founding publisher of Mexico Energy Intelligence, an industry newsletter.