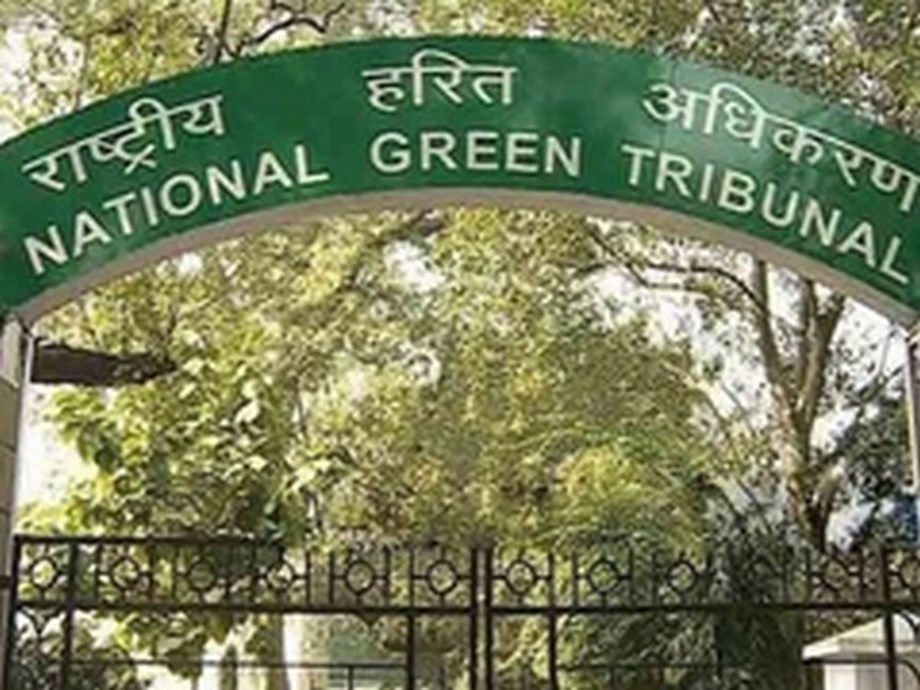 The National Green Tribunal (NGT) on Thursday said that there is a need for the regulation of indoor air quality in public places. A case is made out for a direction to evolve an appropriate mechanism by the Ministry of Environment, Forest and Climate Change (MoEF) and Central Pollution Control Board (CPCB) in coordination with other concerned Ministries particularly the Ministry of Urban Affairs and Ministry of Health, with CPCB being the nodal agency.

The Tribunal’s direction came on April 19, during the hearing of an application filed by Dileep Nevatia stating that Indoor Air Pollution (IAP) is as serious as Outdoor Air Pollution (OAP). It has the potential of affecting public health. IAP causes a large number of premature deaths due to pneumonia, chronic obstructive pulmonary disease (COPD), and lung cancer. The most affected groups are women and young children. The bench headed by its Chief Justice Adarsh Kumar Goel while passing the direction also said, Joint Committee may hold its first meeting within one month and after deliberations work out appropriate standards and protocols for indoor air quality for safeguarding public health at Public places under the EP Act, EP Rules or the Air Act within three months. It will be open to the applicants to make their respective representations before the Committee. Based on the report of the Committee, MoEF/CPCB may issue appropriate orders under the relevant statutory provisions.

The risk of poor perinatal outcomes, viz., low birth weight, and perinatal death increases from exposure to carbon monoxide. People disturbed by excessive levels of indoor noise have increased levels of stress hormones that raise their blood pressure and other risk factors, leading to disease and death. In terms of the environmental burden on health, noise is second only to air pollution, according to the WHO. Despite this factual position, no standards have been laid down for IAP by the MoEF&CC or the CPCB, submitted Advocate KC Mittal.

According to the application, large public buildings where people gather in large numbers need to maintain safe and healthy air quality by appropriate regulation under provisions of the Air Act, 1981, to safeguard against airborne infection.

(This story has not been edited by Devdiscourse staff and is auto-generated from a syndicated feed.)