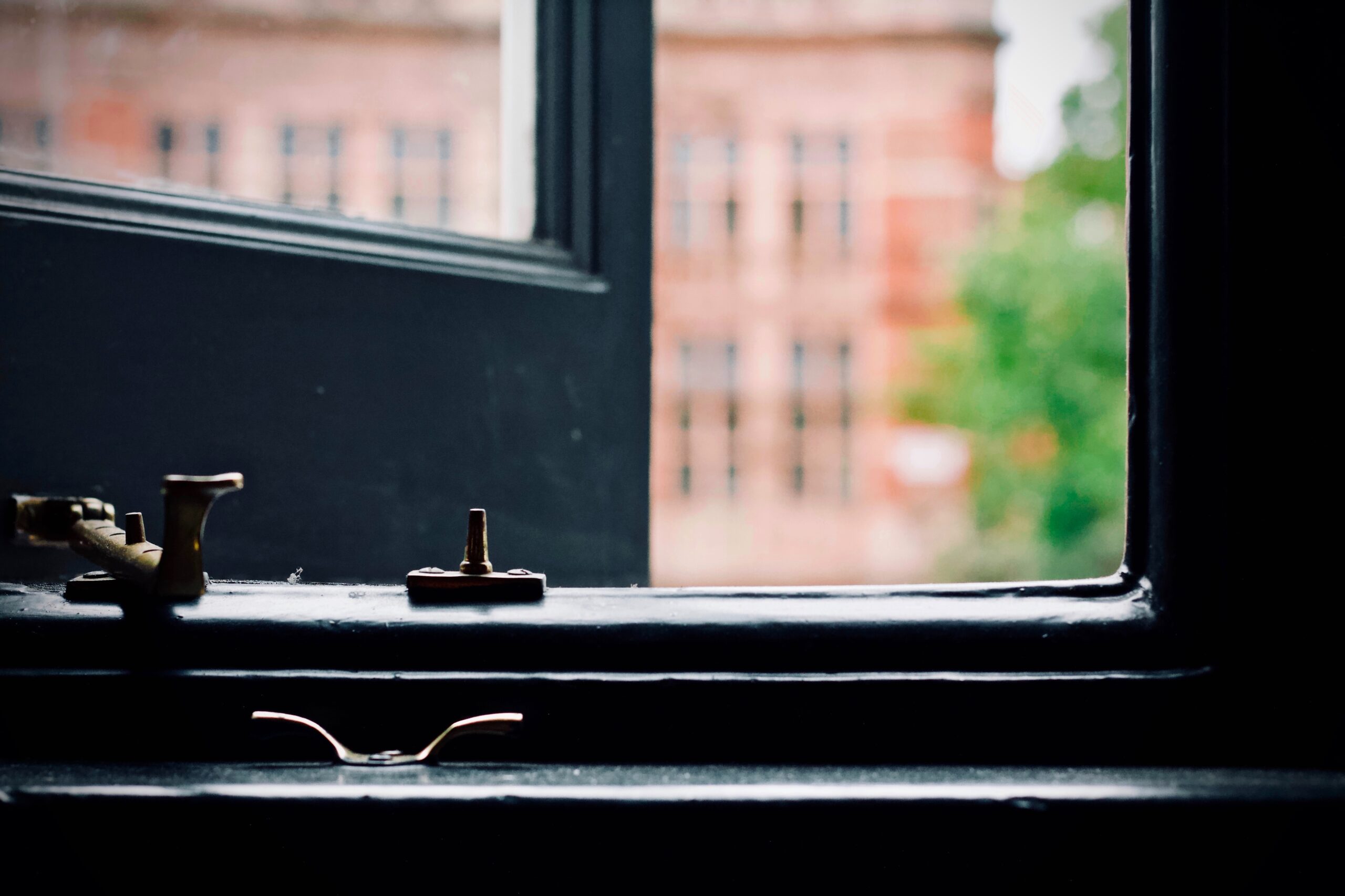 4 in 5 people believe ‘fresh air’ from outside is key to improving air quality in their homes, but this could actually be counterproductive and worsen indoor air quality, research has today revealed.

The new research by the Building Engineering Services Association (BESA) found homeowners are ignoring the impact of surrounding pollution sources such as busy roads on their indoor air quality.

In the study of 2,000 households across the UK, over half defined fresh air as simply air from outside their home.

This understanding of what is ‘fresh air’ is played out in the actions that households take to improve the quality of air in their homes, with 80% of people believing that simply opening a window is key to creating good ventilation in a home.

Findings from the research also revealed that almost four-fifths (78%) of people regarded the air near their home as very or fairly clean. This is despite many people living close to highly polluting infrastructure, with the majority of people not linking the impact that these pollutants can have on the quality of air in their homes.

For people living within a mile of an A-road, 76% of people regarded the quality of air as clean, while this was 74% for a train station, 73% close to a motorway and 70% for those living close to an industrial plant.

However, while many pollutants do come from outside of the home, there are many products and activities within the home that are a significant cause of poor indoor air quality. The research suggests people are generally aware of some of the causes of poor indoor air quality, with four in five (81%) indicating mould as a key cause, 74% highlighting wood burning, 68% fresh paint and 63% cleaning products.

BESA Chief Executive David Frise commented: ‘In many circumstances homeowners are quite rightly looking to improve the indoor air quality of their homes by opening a window and bringing in new, “fresh” air. However, it is critical that people do understand the realities of the wider air pollution issue and that for millions of households, opening a window could actually have a negative impact on the quality of air in a home.

‘Our research indicates that many people feel that the quality of air near their home is fairly clean. But these facts ignore the reality that for millions of people, they will live within a couple of miles of an A-road or a motorway, a train station or even an industrial plant. All of these create millions of tonnes of highly damaging air particles which enter our bodies and can remain for up to three months. These pollutants can also develop or irritate existing respiratory conditions such as asthma or lung cancer.’

The findings come as part of BESA’s campaign to raise awareness of the importance of indoor air quality, especially in our homes.

BESA encourages households to take simple steps such as monitoring their local pollution levels as part of its awareness campaign.

Frise added: ‘When it comes to opening windows, people should rightly open these, particularly as a way of dispersing the toxic air particles that build up inside the home. However, if living close to areas of high pollutants outside of the home, such as a busy road, people should limit the length of time that they keep windows open. This is critical on days where there are high levels of pollution in the surrounding area. Monitoring your local pollution levels needs to become as common as checking the weather!’

In related news, new research has found that mechanical ventilation systems significantly reduce the levels of particulate matter, carbon dioxide and monoxide, and formaldehyde from indoor air, reducing the risk of respiratory and cardiovascular illness.