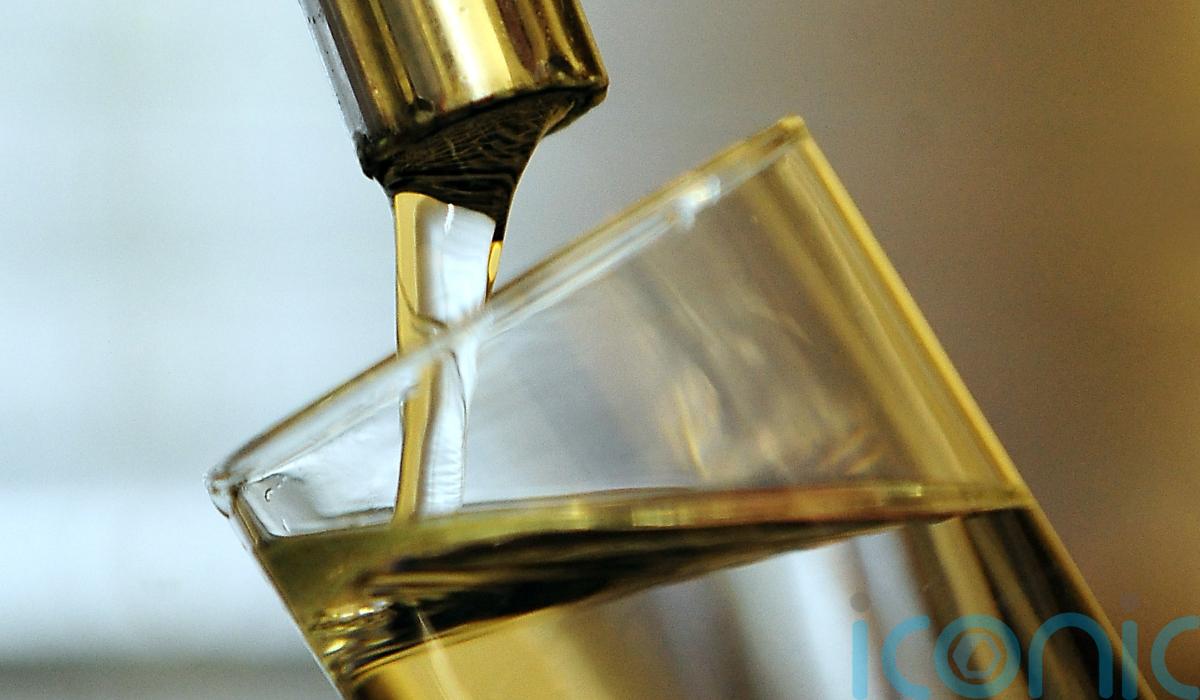 The Environmental Protection Agency has criticised Irish Water for being too slow to replace lead pipes.

The environmental group said that it will be 24 years before the lead pipes under Irish Water’s control are replaced, based on the current rate.

“It will take 24 years to address the risks posed to public health from lead in drinking water at the replacement rate observed in 2021, which is a significant overrun of Irish Water’s original plan for completion in 2026,” it said.

The comments came in the EPA’s Drinking Water Quality in Public Supplies Report 2021, which shows that the overall quality of drinking water in public supplies remains high, with more than 99.7% compliance with bacterial and chemical limits.

The EPA said the progress rate on replacing lead pipes is “still unacceptable”.

“The EPA is highlighting the slow rate of lead replacement by Irish Water, as it will take almost a quarter of a century to address the risks posed to public health from lead in drinking water at the replacement rate observed in 2021.”

The use of lead as a plumbing material was common in buildings built before and during the 1970s.

Based on current funding, Irish Water is aiming to replace half of its lead pipe connections by 2030.

Apart from those in Irish Water’s control, lead pipes could also be in people’s homes and in public buildings – the EPA said that leadership is required by the relevant departments to address the lead piping issue.

A report from the departments of housing and health on assessments of lead pipework in public buildings and plans to remove them is overdue, the EPA added.

There is a cumulative risk of lead in your drinking water, meaning that it can pose a threat if drinking regularly from a water source exposed to lead.

The EPA said this limit “will most likely not be achievable” without the replacement of all lead connections in Ireland.

Irish Water said that the replacement of its lead pipes alone, without also replacing lead pipes in private houses or public buildings, will not achieve a sufficient reduction of lead levels at the tap.

It added that its records show that there are no lead public water mains in Ireland.

Most of these lead pieces under Irish Water’s control are short segments of pipe called “service connections”, which run from the mains to the edge of private properties.

The EPA report on water quality also found that two significant incidents during 2021 at the Gorey and Ballymore Eustace water treatment plants put the health of approximately 885,000 people at risk, and represented “significant failings” by Irish Water.

Irish Water said that “significant progress” had been made in relation to this and a new national operations management centre has been set up.

“This enables these plants to be monitored around the clock and action to be taken immediately when issues arise,” it said.

“We have increased investment in our drinking water services year on year, and this is reaping big benefits for all our customers nationwide, giving them the assurance that, when they turn out their tap, they can enjoy clean, safe drinking water.

“We recognise of course that challenges remain in some areas and we have prioritised our efforts in addressing these.

“It will take a number of years and high levels of investment to bring our public water supply to the standard we all strive for but we are confident that we are on track to achieve this.”