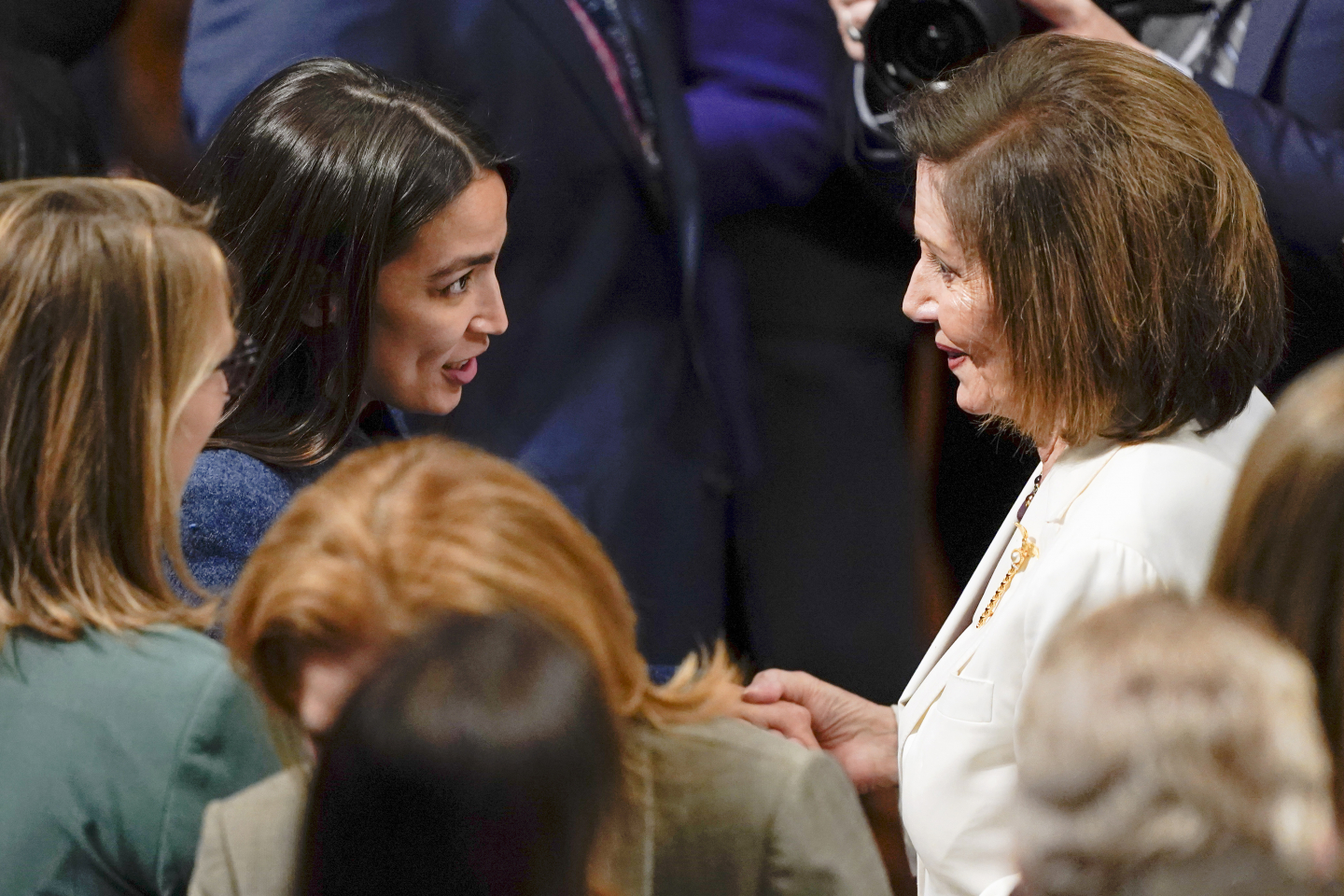 Family meals are a bedrock American tradition. From Independence Day to quinceañeras, Americans of all stripes celebrate with good food and good company. But, like an overbearing guest at a party, meddlesome politicians are trying to dictate how Americans cook. Their efforts to ban natural gas stoves are an excessive government intrusion into family life.

These schemes to scrap gas stoves have gained traction among elite coastal outposts in recent years. The cities of San Francisco and Berkley have already prohibited most new buildings from fitting natural gas appliances. Earlier this week, New York Governor Kathy Hochul similarly proposed a ban on natural gas heating and appliances in new buildings. And it seems that these unpopular ideas are creeping in from the fringes of the country. Federal regulators at the Consumer Product Safety Commission initially suggested that they toowould mull outlawing the humble stove, before the idea was put on ice amid public outrage.

If the objective is consumer and environmental protection, these bans are devoid of common sense. Supporters of the bans point to a recent report that claims gas stoves are the cause of 12.7% of childhood asthma in America. But the authors of the study, which presents no new data of its own, have been criticized for overlooking one of the largest single studies on the topic. That 2013 study assessed more than half a million children and found no association between natural gas use as a cooking fuel and “asthma symptoms or asthma diagnosis.” Even among the previous studies on the topic, as one economist puts it, “we do not see the kind of smoking gun in any of these data that would suggest a really consistent link.”

Despite questions around the headline-grabbing study, indoor air pollution remains a serious issue for consumer safety. The rush to outlaw whitegoods, however, is disproportionately heavy-handed. Self-cleaning ovens, frying food and toasters are all causes of indoor air pollution—whether powered by gas or electricity. And yet, only gas stoves remain in the crosshairs of government regulators.

This myopic focus on the family stove is most likely linked to broader efforts to curtail fossil fuel use. But policing how Americans cook meals at home in the name of combatting climate change is nonsensical. The electricity used to power electric hotplates has to come from somewhere, and natural gas remains the single largest source of utility-scale electricity generation in the country. Gas-powered electric stoves simply push the issue of emissions out of sight and out of mind. Meanwhile, coal is still used to generate around 22 percent of American electricity, and yet it produces roughly twice as much carbon dioxide as natural gas in the process. Forcing consumers to use electric stoves that run on coal cannot be chalked up as a victory for the environment.

In the scheme of global emissions, wrapping household appliances in regulatory red tape amounts to little more than a hairshirt policy. Carbon dioxide emissions from China are now more than double those of the United States, while China’s methane emissions are nearing double those of the US. It seems that the climate is in enough of a crisis to merit punishing American consumers in their own homes, but not enough of a crisis to mandate action from the world’s most prolific environmental vandal.

The American public does not need a nanny state, where bureaucrats capriciously allow or deny access to basic household appliances. Rather, the way forward has surprisingly been demonstrated by the California Air Resources Board. The usually heavy-handed board, which spearheaded efforts to mandate electric vehicle use in the state, has authored clear-eyed and level-headed consumer information on indoor air quality. By outlining both the risks and strategies to mitigate indoor air pollution, these resources arm consumers with the information they need to make the right choice for themselves and their families.

There is no seat at the American family dinner table for intrusive government regulators. Rather than trying to confiscate or outlaw household appliances, state and federal regulators should focus on providing objective information about risks and mitigation strategies.

It’s time to take big government off the burner.

Oliver McPherson-Smith is the Director of Energy, Trade, and Environmental Policy at the American Consumer Institute.