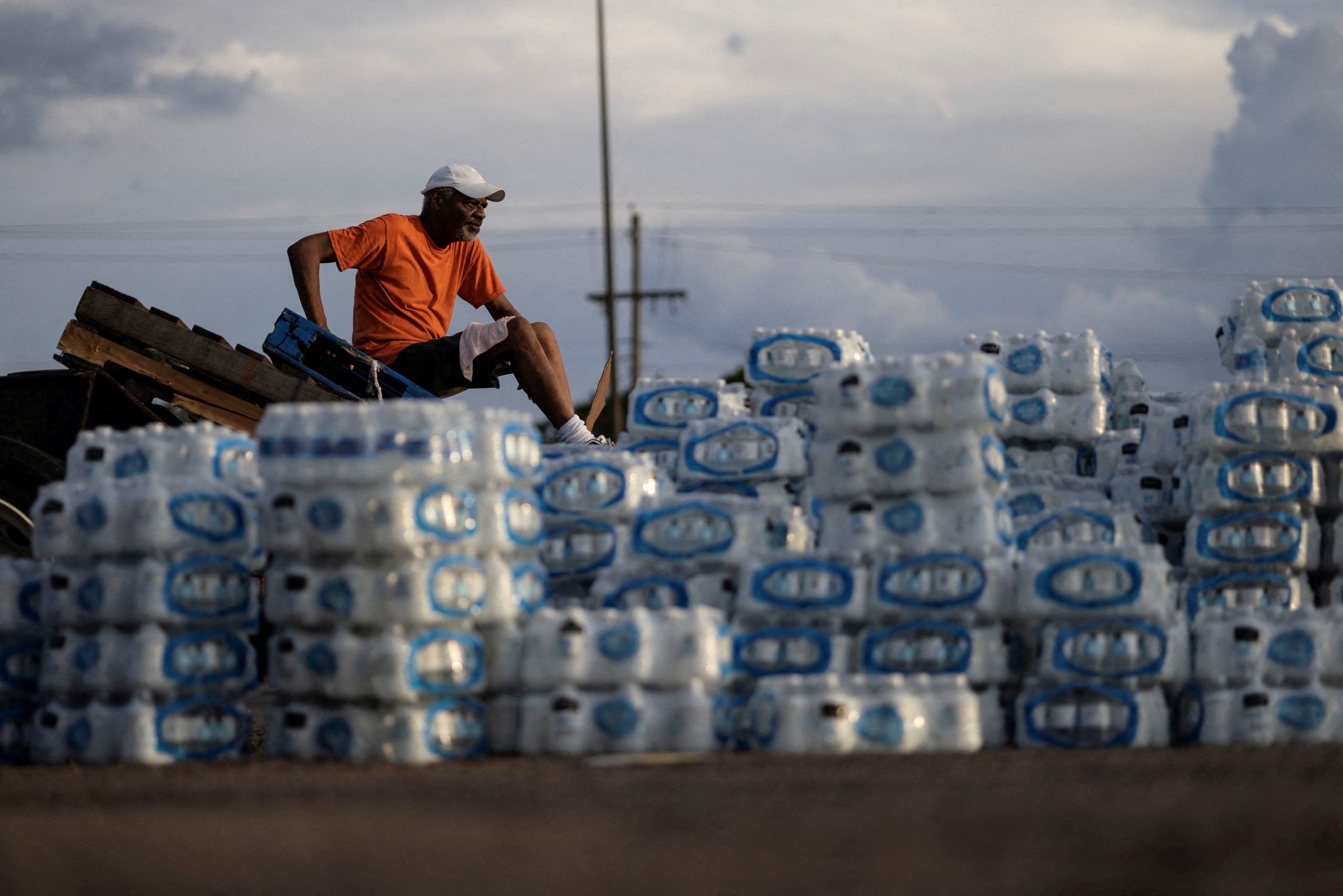 On Thursday, the more than 150,000 residents of Mississippi’s capital city were released from a state-imposed boil water advisory placed in late July, but that advisory was only one of many problems for this aged water system.

The Mississippi State Department of Health (MSDH) stated on Sept. 15, “City of Jackson water is now safe to drink. After testing by MSDH, the city’s boil-water notice has been lifted. Before drinking tap water, run your faucets for a few minutes to make sure that clean water is being delivered.”

They originally placed the advisory on July 28 after testing revealed increased turbidity or cloudiness caused by increased sediment or other biological matter that “may indicate the presence of disease-causing organisms.”

Jackson Mayor Chokwe Lumumba shared the news but reminded that the system wasn’t truly fixed. He said on Twitter, “This is progress as we continue to work towards a consistent and reliable system.”

While Jackson residents spent nearly two months without access to safe drinking water, the crisis grew after flooding on the Pearl River earlier this month further overwhelmed the fragile pumps at the O. B. Curtis water plant, the main treatment facility for the area. This led to another increase in turbidity and caused the plant to shut down so the treatment process could be reworked to compensate.

The result was a loss of pressure. Running water turned to a trickle or was nonexistent in parts of the city.

This crisis was only one symptom of a much larger problem: an aged water system that has frequently failed Jackson residents over the years. The EPA Office of Inspector General has launched an investigation that will look into both state and local offices to determine what has led up to this point.

This will follow up on a 2020 EPA investigative report into Jackson’s water system, which found water filters that had been broken for three years, “inoperable” equipment, insufficient staffing, and also had not been monitoring for lead and copper.

On the same day that MSDH lifted the advisory, they also tweeted an image of a repair crew installing two new pumps into O. B. Curtis.

Arrival of the crane means crews can now work to get raw water pumps two and four online. Great news – both pumps are now on site at the O.B. Curtis water plant in Jackson! pic.twitter.com/1P75Vz1tig

While Democratic city mayors and Republican state governors have traditionally pointed fingers at each other for who was at fault for the mounting problems, Jackson residents are unfairly burdened with the consequences.

“For those I serve, who are almost all Black residents living in extreme poverty, water is the first domino toppling over all the others in their paycheck-to-paycheck lives. With no safe water, schools went virtual,” said Aisha Nyandoro in an article written for USA Today.

In 2019, 22.4% of Jackson residents were below the poverty line, meaning working jobs are essential. The closure of the schools and daycare facilities compounded the need for securing safe water because residents have less access to paid leave or remote work options, according to Nyandoro.

Additionally, the poorest residents don’t have the money for technology and internet access to facilitate a child’s virtual learning, meaning school closures result in missed school for these children.

$450 million of Mississippi’s 2021 American Rescue Plan funds have been designated for water infrastructure improvements, but the application period only recently opened.

It’s unclear how much of the $75 million EPA funds from 2021 designated for improving drinking water and wastewater systems went to Jackson.