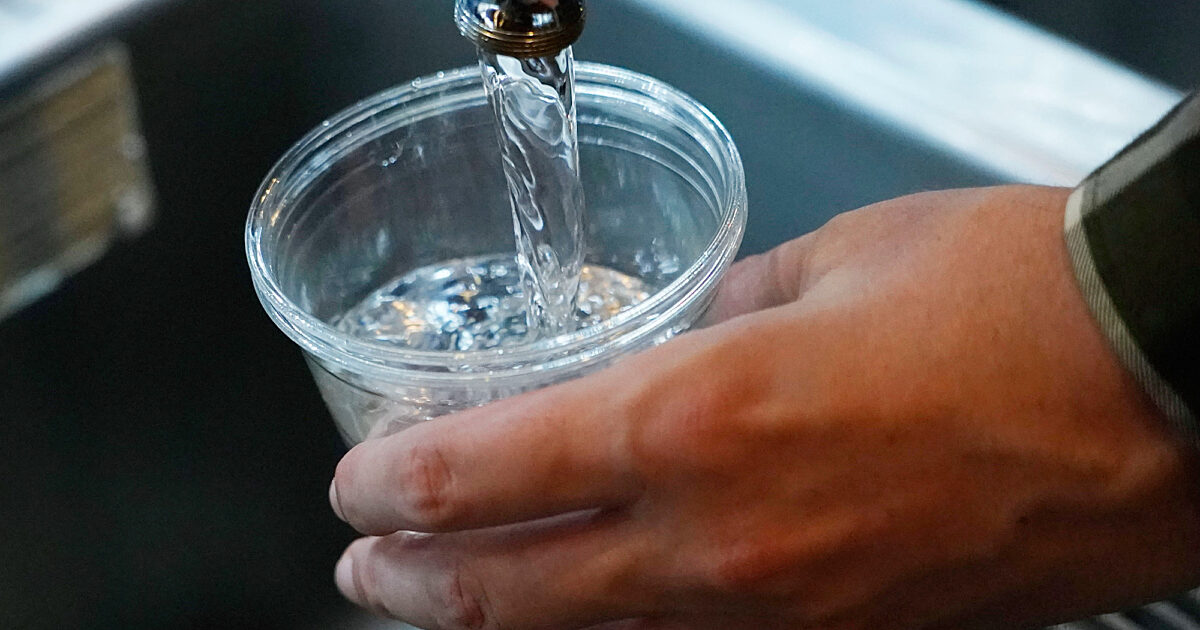 The U.S. Environmental Protection Agency said Monday that the city’s water is safe to drink again after months of sampling water at a treatment facility. Floods in August had caused supply disruptions for about 150,000 residents, but before that the city had already been under a boil-water warning since July. The city has encouraged city residents to stay up-to-date on the water situation for possible further boil-water notices or notices about other local issues. Gov. Tate Reeves has extended the state of emergency the city is under to Nov. 22, saying that by then the state will have transitioned control of the water supply away from the state to a private operator.

What did Jackson residents do for water over the past few months? Although water was restored to many people within days after the August flooding caused a shutoff of the water supply, many Jackson residents have avoided drinking the tap water, and have done so for years, out of distrust of the supply. During the water crisis, people lined up for bottled water to use for cooking, bathing, and drinking.