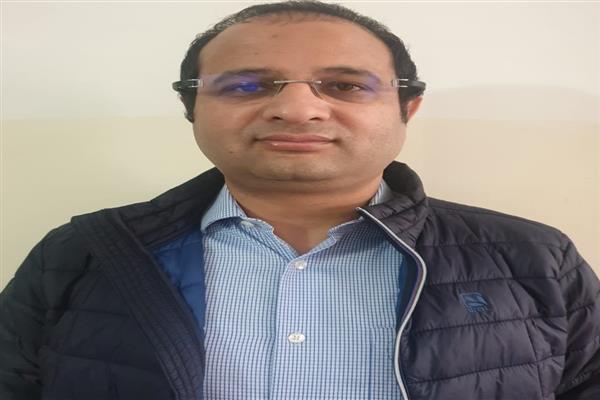 In a statement issued to KNS, JKPM Vice President Solicitor Syed Iqbal Tahir said that Prakashpora is just a few kilometres from the main town Anantnag, yet, even after so many decades the people of this village are suffering due to lack of drinking water.

“As a result, people of this village are forced to consume filthy water of a nearby stream,” he said.

He said that every year there is news of water-borne diseases from Anantnag and the incomplete projects bear testimony to the fact that the administration is least bothered about the health of common people.

Iqbal Tahir further said that officials of PHE department have almost forgotten that the area exists.

He said that JKPM deputations met senior authorities for the last many years but to no avail.  He now urged the intervention of LG in this matter. (KNS)