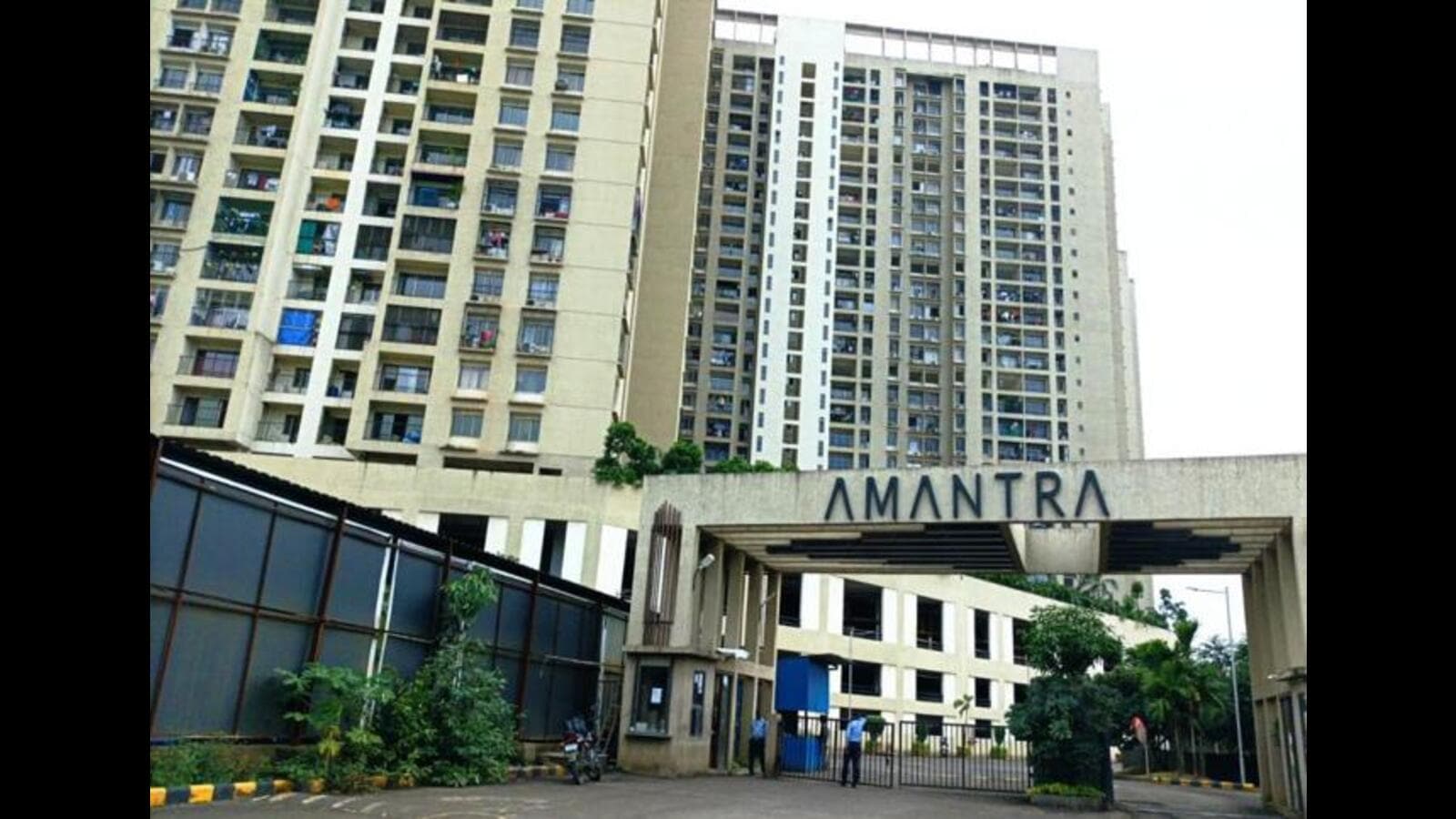 For thousands of residents of Tata Amantra, a posh housing complex at Kalyan Junction along the Bhiwandi-Mumbai-Nashik Highway, getting adequate drinking water has become a daily struggle.

Apart from a complete one day shutdown, the residents claimed that at times there is no supply for 30 to 48 hours due to which they have to depend on bottled water and tankers.

“It is becoming very difficult day by day as there is no supply at times for 24 hours. Our entire daily chores get affected due to this. This situation prevails once every week when there is no water while for the rest of the week, the supply is for merely one hour a day. When we booked a flat at this housing society spending a huge amount, the water supply was supposed to be for 24 hours a day. We shifted here in September 2021 and since December 2021, we are facing this water scarcity,” said Arvind Gupta, 40, a resident.

The Tata Amantra society has twelve towers with 24-33 storey floors. As per the residents, the Tata Amantra Housing Society started selling the flats in 2011. The residents, on an average, have invested around ₹70-80 lakh for the flats. The flats were sold ranging between ₹40 lakh and ₹1.20Cr. The society has around 1,600 flats out of which 1,000 are occupied.

Gupta added, “On Saturday morning, we received water for 30 minutes only. If this is the situation in a posh society, we are clueless as to how to continue living here. A few towers don’t get water for 44 hours at times. As there are problems of airlock and other technical issues in the water supply line, by the time it is repaired, the supply is over and they cannot stock water.”

The water supply to the society is done by Shahad-Temghar Water Supply Authority (STEM).

“This particular society does not fall under any municipal corporation. It is under the gram panchayat and hence the water supply is directly by STEM. The water supplied should be equivalent to the number of flats. The requirement of water is around eight lakh litres while we only get around 2-3 lakh litres,” said Govind Madhav, 49, another resident of the society.

Sanket Gharat, managing director of STEM, said, “We have an agreement of providing two lakh litres of water. However, sometimes, we give more than that. The resident has raised concerns about shortage of water and we will hold a meeting with them on Monday.”

A spokesperson from Tata housing said, “STEM is the water supplying agency for the Amantra Housing Society. Tata Housing Development Co. Ltd, had already done handover of operations of project to Amantra Society. Initial water supply agreement was with developer and developer had already written to STEM to novate the Water Supply agreement in favour of society. The Society should directly approach the water supplying agency STEM for their grievance.”