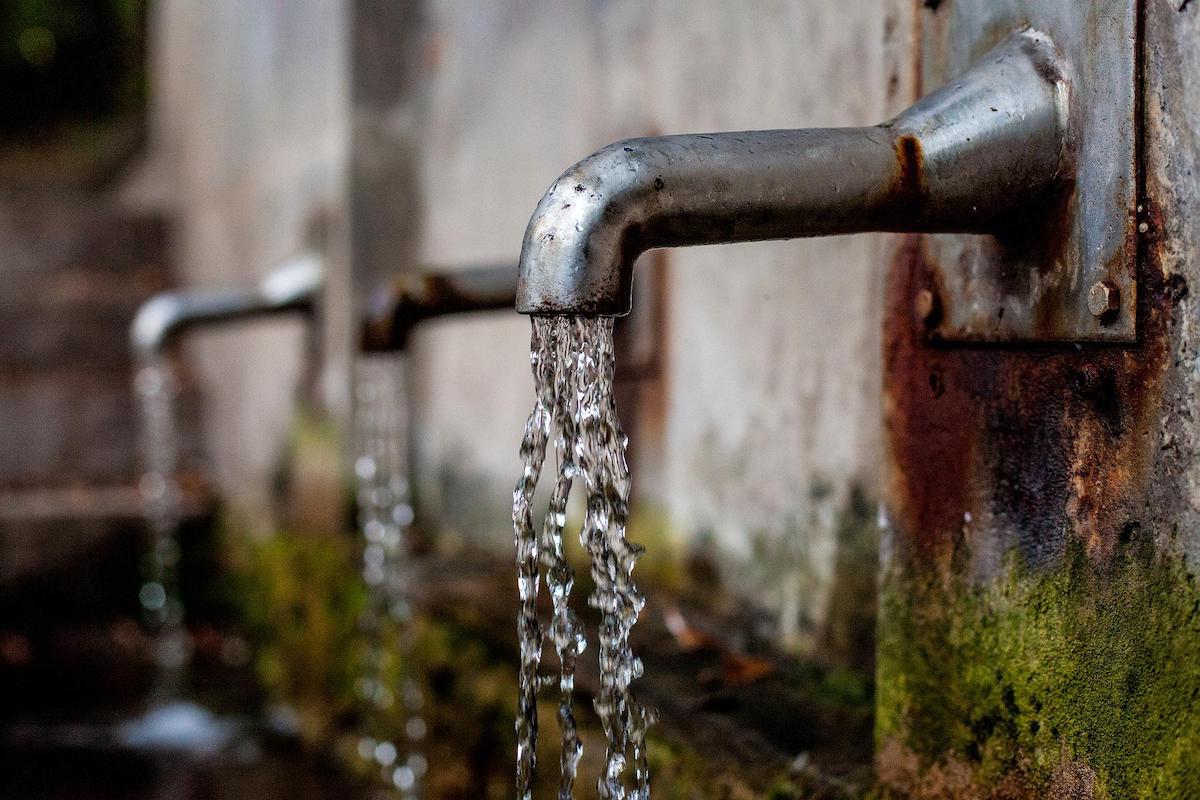 A 70-year-old man died on Thursday, October 27 after drinking contaminated water in Karnataka’s Belagavi district, just four days after two fatalities were reported in Yadgir due to the same reason, authorities said. The latest death was reported in Mudenuru village where 94 people are currently hospitalised, with four people in critical condition. The deceased has been identified as Shivappa.

According to Mudenuru residents, Shivappa fell sick four days ago after consuming contaminated water. They claimed that a water pipe broke on October 23 and contaminated water got mixed with the drinking water. The 94 people in hospital includes 44 men, 30 women, 12 boys and eight girls. They all have the same symptoms — vomiting, diarrhoea and stomach ache.

The villagers of Mudenuru of Ramdurg taluk allege that the government authorities had not visited their place even as a large number of people had fallen sick. They expressed outrage against Ramdurg Tehsildar for turning a blind eye to the situation.

In Yadgir, the two deaths took place on Monday in Hothpet village, with more than 40 hospitalised. The tragedy occurred after water from the old well was supplied to the houses through tap connections.

Meanwhile, Irrigation Minister Govind Karajol, who is also district in charge minister, announced Rs 10 lakh compensation to the family of Shivappa. Following the news report, BJP MLA Mahadevappa Yadavada rushed to the village and took the authorities to task over the failure to ensure proper drinking water.