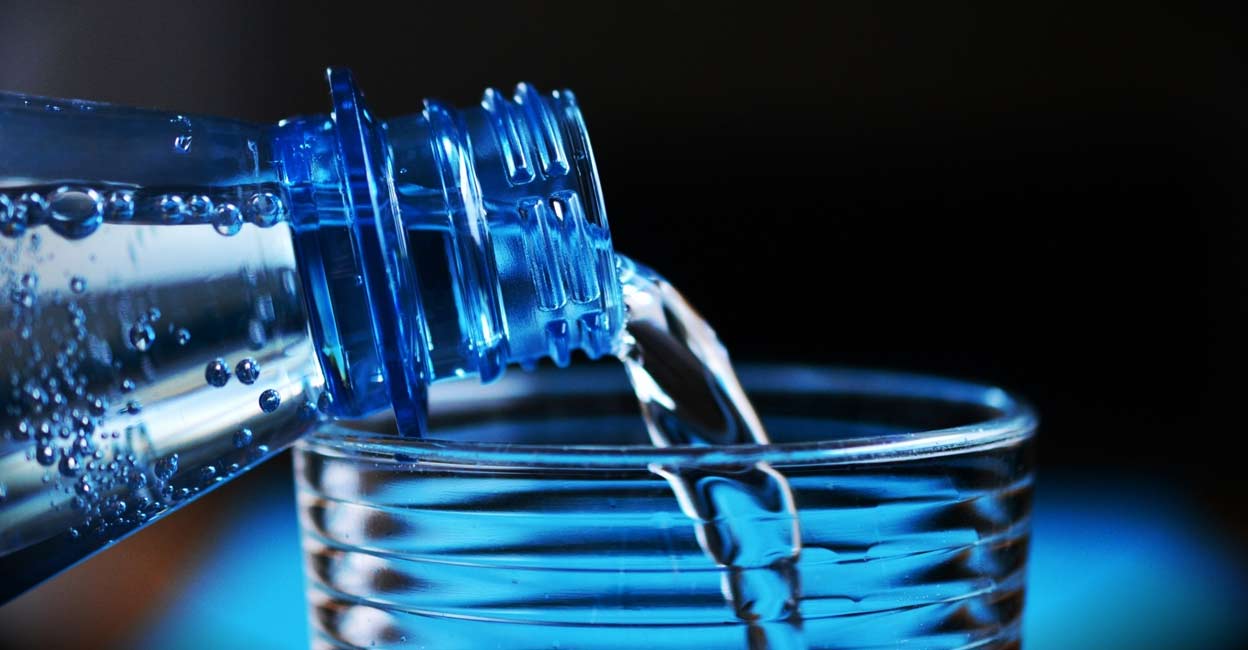 Kottayam: Wastewater has come to be regarded as a potential resource with economic benefits if recycled after suitable treatment. The Kerala Water Authority is set to recycle sewage water flowing into the drains and also make manure as per an ambitious central government initiative.

The KWA scheme will be implemented under the Atal Mission for Rejuvenation and Urban Transformation (AMRUT) aimed at beautification of cities.

The survey being conducted as part of this ambitious scheme has already begun in cities. Pipe connection would be given to bring sewage water from homes to the drainages. From there the water would be brought to treatment plants and transformed into manure as well as for reuse purposes.

(Wastewater or sewage is the polluted water generated from rainwater runoff and human activities.)

The objective is to prevent the flow of wastewater from homes and drains into rivers and other water sources in cities.

With the completion of the first phase of the Amrut scheme which is aimed at providing pipe water connection to all houses, the scheme pertaining to treatment of wastewater and reuse of manure will also take off.

“Amrut 2.0 is a scheme which seeks to prove clean drinking water in 100 percent households in the city. The scheme envisages distribution of clean drinking water and treatment of waste water. Administrative sanction for Rs 1,151.69 crores has been received for clean drinking scheme,” said Roshy Augustine, Kerala Minister for Water Resources and Irrigation.