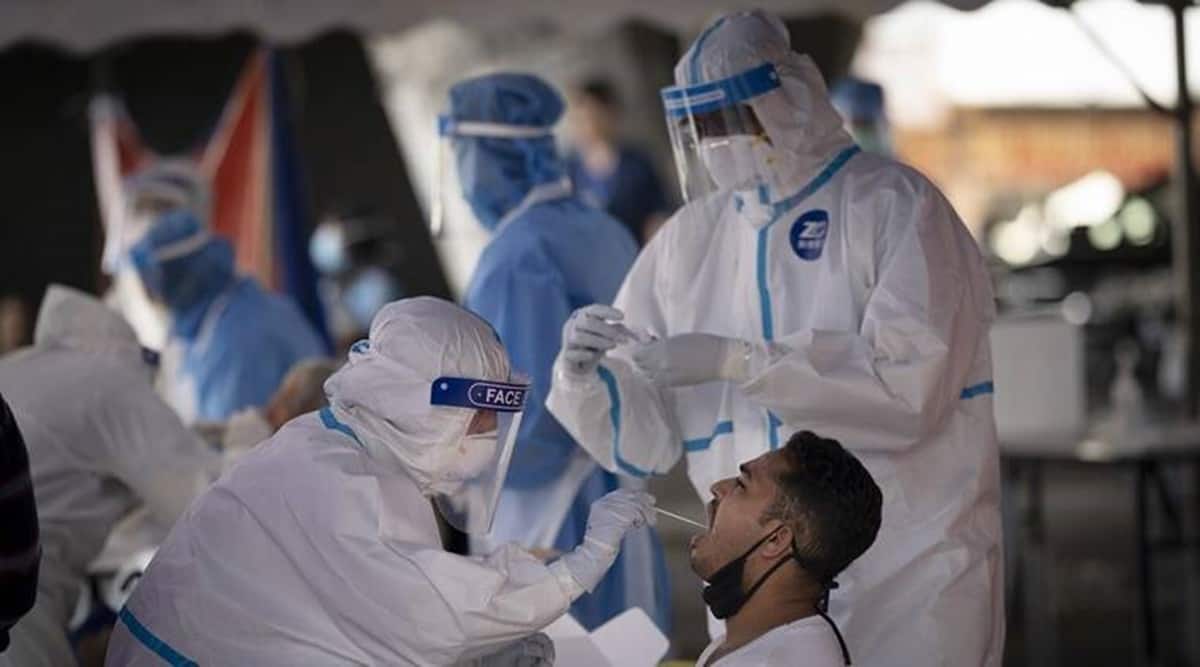 In the wake of increasing number of Covid-19 cases in the state, the office of the Director General of Police has issued an advisory to all the heads of city and district police recommending that police personnel above 55 years of age be given work-from-home facility. The department had taken this step during the first and second wave of Covid-19 in early 2020 and 2021 to protect the elderly section of the force as they are vulnerable.

Speaking to The Indian Express, Assistant Inspector General of Police M Ramkumar (L&O), who has issued the advisory said, “We have just advised this to the respective heads in order to safeguard their men. Many of them have started implementing it.”

The advisory also states that those personnel who are suffering from comorbidity should be given ‘office work’ irrespective of their age which will ensure that they do not get exposed to the virus through social contacts.

The DG office has recommended the force to follow the advisory at least till January 15.
So far, 500 people in the state have succumbed to the infection with 123 among them belonging to the Mumbai Police.

The officials further revealed that currently 219 personnel in the police force including 66 officers are positive cases. In Mumbai, 154 policemen are infected with Covid-19.

“Experts have advised us that elderly people are more vulnerable to the infection due to which police personnel above the age of 55 years and others with comorbidities like diabetes, hypertension, heart surgery and cancer should be allotted office work that helps in avoiding exposure to other people,” said a senior IPS officer.

The directives also say that 100% vaccination of police personnel and their families is important to keep mortality rates low.