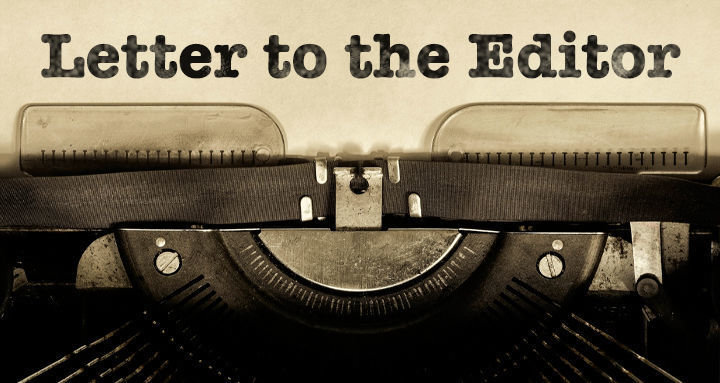 My name is Mitchel Townsend, and I am a Lewis County Republican and the Republican precinct committee officer from the 50th District of Salkum in Lewis County Commissioner District 3 in East Lewis County. I have lived in Lewis County for almost 28 years after moving here in search of a better and more authentic way of life after living and visiting many nations across the world.

Lewis County is a very special place not only because of its great natural beauty, with clean air and fresh water, but more importantly because of the people who live here. Many are third- and fourth-generation homesteaders, farmers and ranchers. Others, like me, are long-time resident transplants who came here to live free, practice our faiths and hold onto our love of less intrusive government. I speak here for myself about what I believe in as a member of the Lewis County Republican Party

The Constitution of the United States of America is the founding document of this nation and is a shining testament to how people of different backgrounds and beliefs can live together in relative harmony while preserving their individuality, thriving under principles and practices of limited and accountable government that functions to enable the aspirations and dreams of its citizenry. To create a community of free citizens who are in cooperative partnership with the government to preserve and improve upon the greatest experiment in human civilization the world has ever known. Lewis County continues to faithfully participate in this grand experiment under the watchful eyes and stewardship of the Lewis County Republican Party and its elected officials.

Lewis County remains a shining beacon of liberty in a state that is increasingly ruled by a dictatorial Democratic Party led by a governor who refuses to vacate emergency powers long past justification. It’s a Democratic Party that is single-minded in imposing its controversial and dictatorial woke ideas and supporting intrusive policies rather than maintaining its faith and commitment to our founding fathers’ vision for the United States of America.

Washington state was named after General George Washington, our first president and the father of our great nation. I support the Lewis County Republican Party because I believe that they are faithfully guarding the vision and legacy of George Washington and our founding fathers to live free and be free in both body and belief, to raise their children as free citizens, worship in freedom, and be citizens rather than subjects of imposed ideological and political subjugation. When someone asks who is part of the Lewis County Republican Party, I stand and proudly say, “I am.”