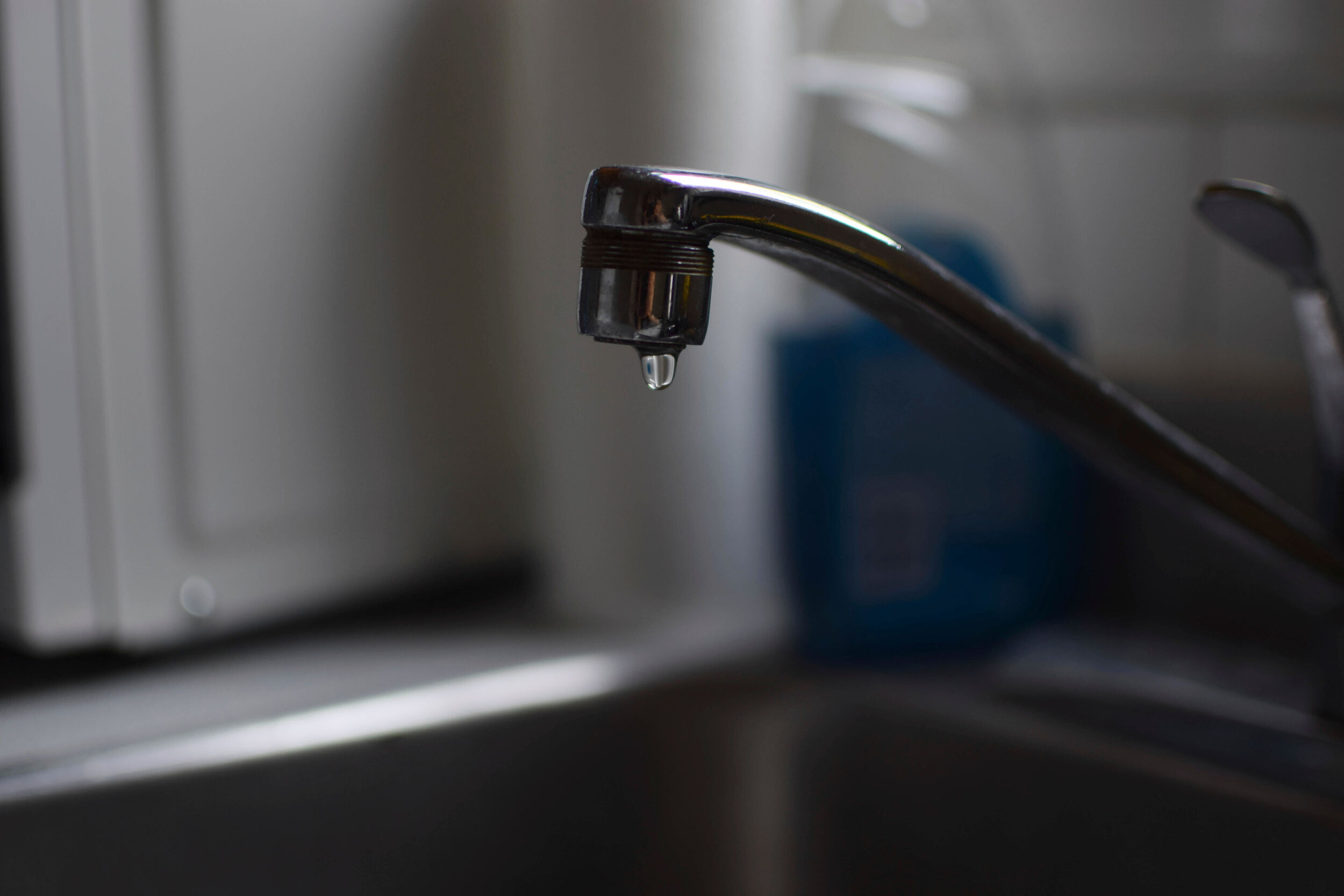 PORTLAND, Maine — Maine health authorities are extending a deadline for schools to test for lead in drinking water.

Lead exposure can cause health and behavioral problems, especially in young children. It can enter drinking water through lead pipes.

The Maine Legislature passed a law in 2019 requiring all schools test for lead between Oct. 1, 2021, and May 31 of this year. The Maine Center for Disease Control said it’s extending the deadline because a large number of schools recently submitted samples for lab analysis, WCSH-TV reported.

The agency said more than half of schools have submitted at least one result, and about three quarters have requested a test kit. It said the state should have a better picture of which schools still need to perform initial sampling within a month or two.

Data from early April show that more than a quarter of fixtures, faucets and fountains in Maine schools produced lead levels that were high enough to be a concern.

More articles from the BDN