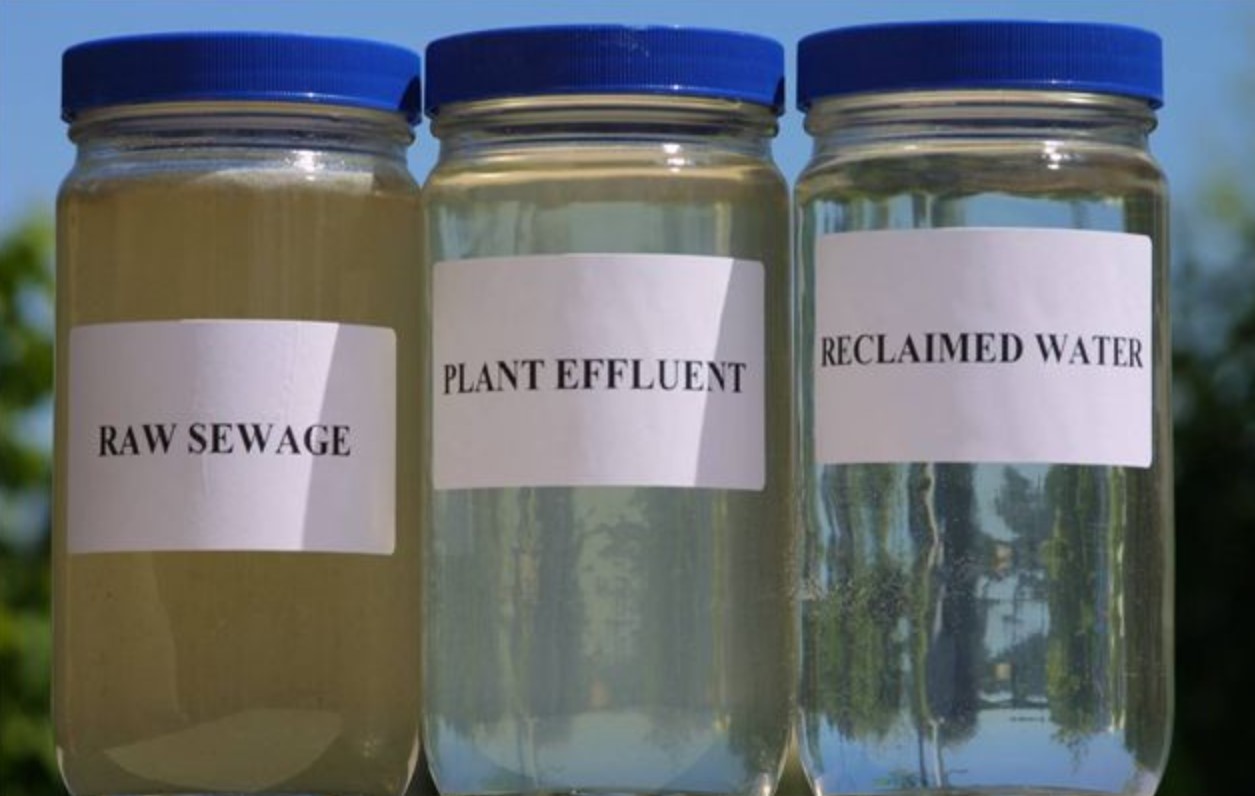 Around the US, cities, and towns are turning to treated wastewater to augment their supplies of drinking water.

The idea of drinking water that has recently been swirling around in your toilet bowl, or kitchen sink may sound pretty nasty to many people, but many experts say it’s actually nothing to be squeamish about.

We have to look at the “bigger picture,” as the saying goes, and that picture is one of the impacts of climate change: drought. Countries around the world have been experiencing prolonged periods with no rainfall, or at best, very little.

I watched an interesting video last night that explained where the Earth’s water came from 4.5 billion years ago. The thing that impressed me the most is the fact that the water we are drinking today has been around, in one form or another for a very long time.

Of course, humans cannot drink ocean water because of its saltiness, and that leaves us with only 3 percent of all the water on Earth that is drinkable. And most of this freshwater is inaccessible — locked up in polar ice caps or stored too far underneath the earth’s surface to be extracted. Furthermore, much of the freshwater that is accessible has become highly polluted.

So to make a very long story short, with the planet’s population growing by leaps and bounds, water, and the lack of water have become a major problem, exacerbated by worsening droughts.

Water reuse (also commonly known as water recycling or water reclamation) reclaims water from a variety of sources and then treats and reuses it for various beneficial purposes, including drinking water.

Water reuse can be defined as planned or unplanned. Unplanned water reuse refers to situations in which a source of water is substantially composed of previously-used water. For example – getting water supplies from the Colorado River and the Mississippi River, which receive treated wastewater discharges from communities upstream.

Some states do have programs that specifically address water reuse, and some have incorporated water reuse into their existing programs. The EPA, states, tribes, and local governments implement programs under the Safe Drinking Water Act and the Clean Water Act to protect the quality of drinking water source waters, community drinking water, and water bodies like rivers and lakes.

We will next look at two different water reuse strategies going on in the U.S. In the case of coastal Virginia, the goal is to stabilize groundwater to address two increasingly urgent problems. First, underground water depletion has caused the ground to slowly sink and collapse in some places.

The second big problem is that, as more and more freshwater gets pumped out, the loss of pressure has left the aquifer vulnerable to saltwater contamination.

Then, we will go to Colorado, where disinfecting wastewater with ozone gas or ultraviolet light to remove viruses and bacteria, then filtering it through membranes with microscopic pores to remove solids and trace contaminants, is gaining interest as communities grapple with extended droughts.