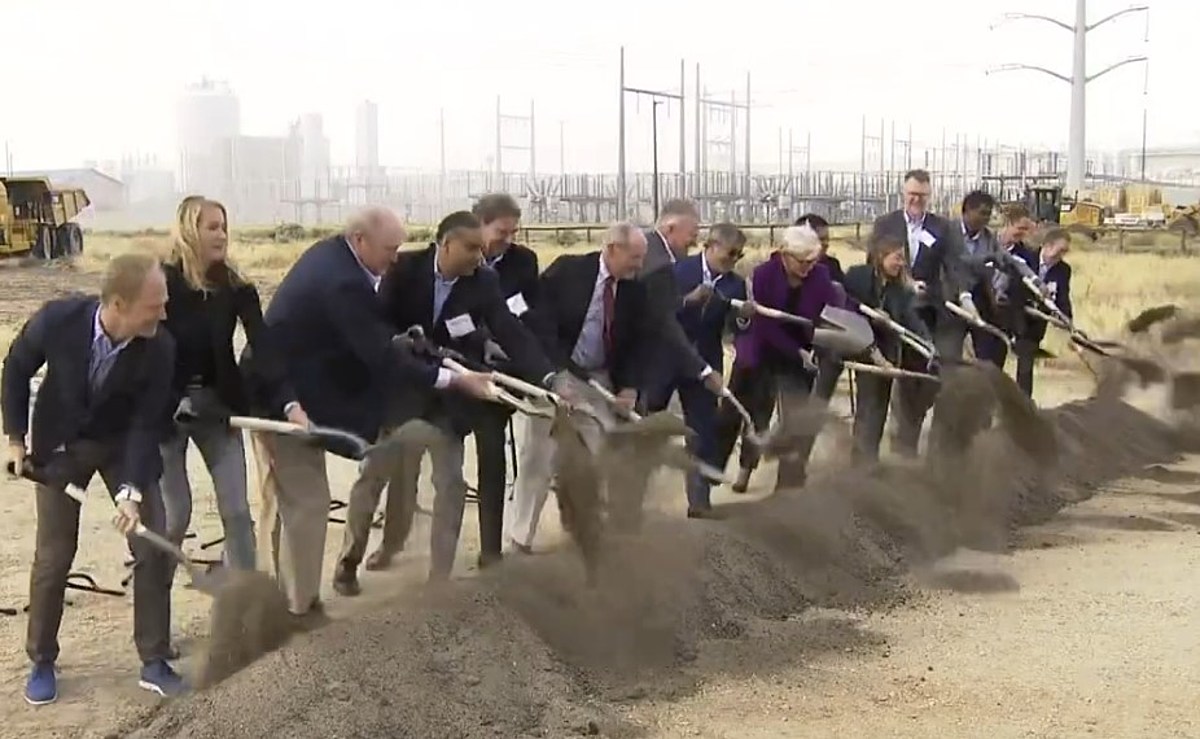 Micron held its historic groundbreaking in Boise, attracting several prominent politicians to the event. The local company announced they would build a new fab that would cost 15 billion dollars.

Micron broke down its investment commitment for the next several years in a release:

Micron recently announced its plan to invest approximately $15 billion through the end of the decade in advanced memory manufacturing in Boise, the largest private investment ever made in Idaho. This is part of Micron’s earlier disclosed plans to invest $40 billion through the end of the decade to establish leading-edge memory manufacturing in the U.S. The Boise manufacturing investment is part of the Micron’s strategy to increase U.S.-based DRAM production to 40% of the company’s global output in the next decade.

Check out an inside look at Micron’s Historic Boise Groundbreaking

What happened yesterday in Boise.

Secretary of Energy Jennifer M. Granholm, who was in Boise, praised the Micron effort, “Companies like Micron are promising examples of how we can build strong domestic supply chains for critical technology necessary to reach the President’s goal of a clean energy economy powered by American workers.”Micron’s leadership credited the CHIPS and Science Act which was not supported by the entire Idaho congressional delegation. The new facility will bring in 17,000 new jobs and at least an additional 2,000 support jobs.

Governor Brad Little explained the significance to Idaho, “Micron is a true homegrown Idaho success story. In Idaho, we are proud that years of fiscal conservatism and key investments have made our state a great place to do business. We are grateful for Micron’s continued support of Idaho and our capital city, and we look forward to the opportunities this historic business expansion will bring to the citizens of our state.”

Micron’s new facility will be the first of its type to be built in the country in several years. Most of the world’s computer chips and semiconductors are built in Taiwan.

We expect more Democratic officials to look to Micron’s Idaho investment as a model of how the Biden Administration’s new domestic labor policy.  We wouldn’t be surprised to see the president and the vice president visiting Idaho.

Check Out These Tips To Fight Idaho’s Poor Air Quality

Comfortable and life saving tips during our time in the irritating smoke.

A look at the ordinary yet exceptional world of interstate travel.