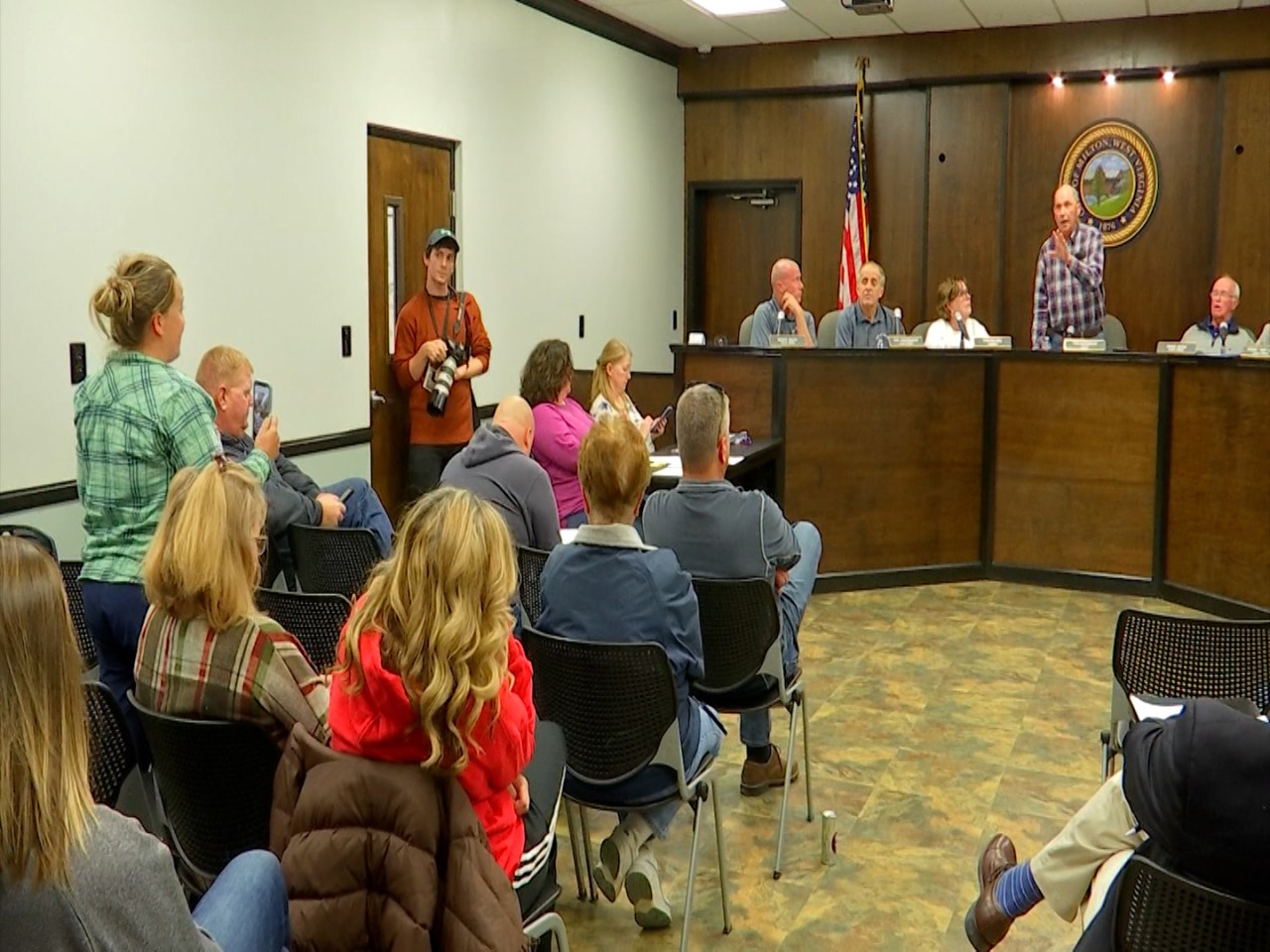 However, the meeting ended abruptly after multiple people questioned the city council’s decision to refuse a proposal from West Virginia American Water during their last meeting, which many who attended felt was a good offer.

Officials: Nucor to bring ‘about 5,000’ new residents to WV

Milton resident Kelsi Miller tells 13 News that West Virginia American Water “more or less, offered the city $10 million, offered to pay off all of their existing debt, and offered to hire all their current employees and pay them more.”

Miller goes on to say Mayor Tom Canterbury has continued to refuse offers from the water utility.

When Miller was questioning Canterbury during the special meeting asking “Why are we not interested?”, he refused to comment and attempted to end the conversation multiple times. Canterbury even motioned for law enforcement to be brought in.

The officers called into the meeting did not take any action against anyone in attendance and no arrests were made.

Shortly after, the meeting was adjourned.

Many in attendance said they feel switching to a new company, like West Virginia American Water would be an improvement for residents. However, instead of getting the answers, they were looking for, residents say they were left confused and frustrated.

“I’ll be honest with you, to me that’s the most frustrating thing because he’s an elected official and he owes his constituents answers,” said Milton resident Ann Sansom.

We did attempt to talk with Mayor Canterbury and other council members about the issues brought up, but they declined to comment. No action was taken regarding the water quality issue.