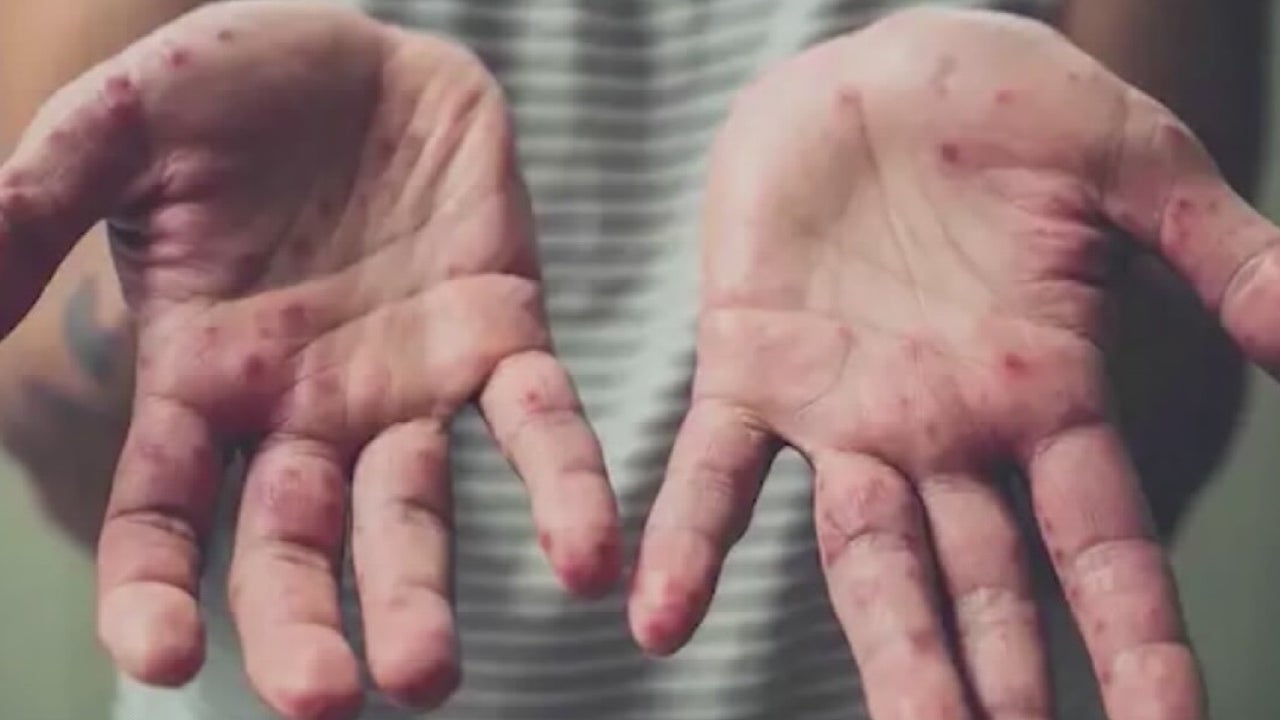 HOUSTON – More children are testing positive for monkeypox, leaving some parents concerned for their kids’ safety at school.

IDEA Hardy Charter School in north Houston and Ridge Point High School in Fort Bend County are two of the latest to each confirm a case of monkeypox.

Parents at IDEA Hardy tell FOX 26 there were a lot of vehicles coming and going as moms and dads stopped by, because some say they couldn’t get through by phone after hearing on the news a student at the school has been diagnosed with the rare disease.

“I called here over 10 times. No answer. Called the board. No answer,” says Ronicka Martin, whose four children attend IDEA.

After arriving at the school, Martin says she was told only parents whose kids are in class with the child that has monkeypox were notified.

MORE: University of Houston explains their plan should Monkeypox cases be reported on campus

According to the state, monkeypox is spread most often through skin-to-skin contact and touching objects, fabrics, or surfaces used by someone with the disease. Those with the disease, often suffer painful symptoms, which can include a blister-type rash.

IDEA released a statement saying, in part, that the school is working closely with Harris County Public Health to identify and offer guidance to anyone who may have been exposed, “IDEA Hardy’s staff conducted a deep cleaning of all spaces.”

Even so, Martin chose to keep her kids home.

“At this point, I just didn’t feel safe for my kids to come here,” Martin says.

Fort Bend ISD released a statement confirming a positive case of monkeypox at Ridge Point High School and says the district has contacted the county health department and “cleaning and disinfecting continues at all FBISD campuses for the prevention of any infectious disease in all schools and facilities … (using) disinfectants proven effective by the Environmental Protection Agency against monkeypox.”

In its statement, the district added that monkeypox symptoms usually start within three weeks of exposure and that the best way to prevent the virus is to avoid close contact and wash your hands often.

Houston ISD has not had any confirmed cases of monkeypox.

There are nine confirmed cases of children with monkeypox in Texas out of a total 1,598 people in the state who have tested positive. While that’s the statewide total, in the Houston region, including several surrounding counties, there are 661 confirmed cases of monkeypox.