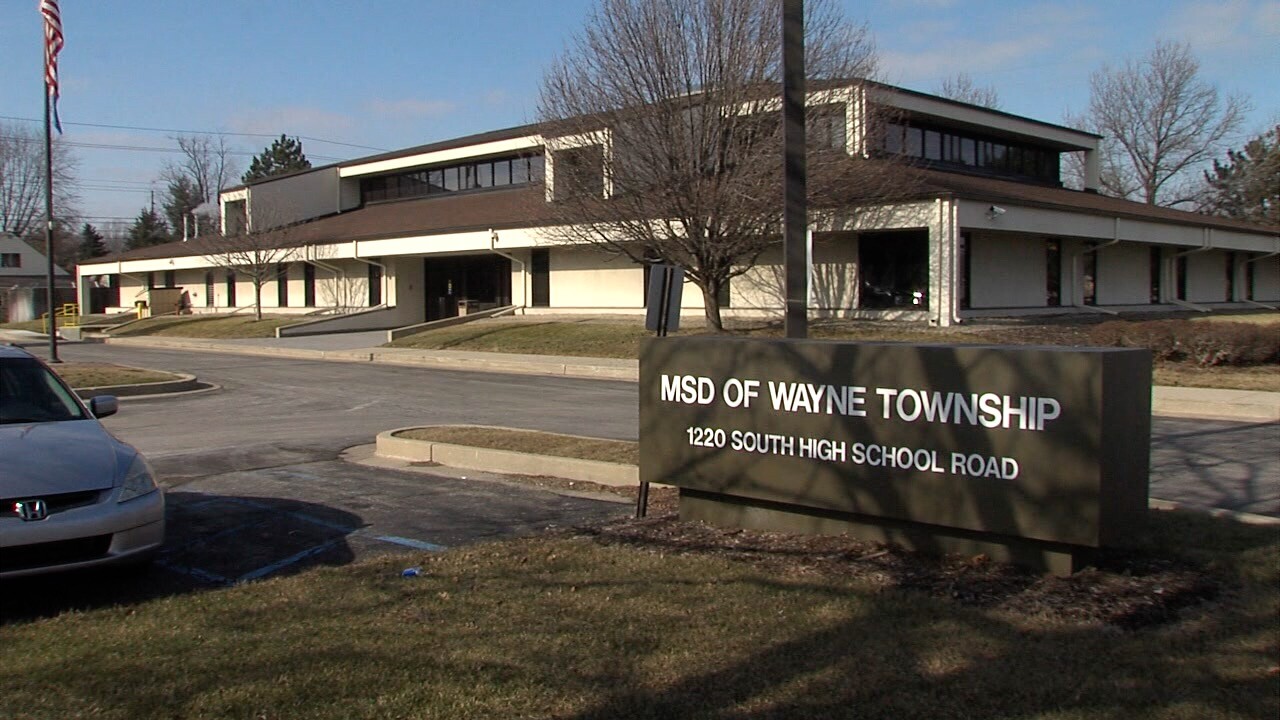 INDIANAPOLIS — An Indiana law aimed at protecting your children and their lungs is not doing what health advocates intended.

WRTV Investigates found most Indiana schools are still not testing for the cancer-causing gas radon, despite a 2019 law aimed at improving radon testing among schools.

Radon is a naturally occurring gas that comes from decaying uranium.

It can seep into schools, homes, and other buildings from the surrounding soil and is the number one cause of lung cancer among non-smokers — killing an estimated 600 people a year in Indiana and roughly 21,000 people a year throughout the U.S.

The 2019 law requires the Indiana Department of Health to distribute radon testing recommendations to schools every 3 years.

But WRTV Investigates found some schools did not receive the indoor air quality manual, which was emailed to schools in 2019.

The manual says the EPA recommends schools test for radon every five years; however, the language does not appear until page 14 of the 50-page document and is listed under the “retesting” section of the document.

As a working mother, Tanisha Bibbs has a lot to think about, including radon.

“When I bought my house, I had a radon test done,” Bibbs said. “It did get me thinking about radon levels everywhere.”

“My son plays basketball, so he’s there before school and after school a long time,” Bibbs said.

Wayne Township does not test for radon.

A school district spokesperson confirmed they did receive the 2019 email from the state with radon testing recommendations for schools.

“We haven’t tested our school buildings for radon to date, and we don’t have any plans to do so,” MSD Wayne Township spokesperson Marty Lang said in an email to WRTV.

“I’m pretty surprised,” Bibbs said. “They use tax dollars for so many programs and they’re not even concerned about something that could be detrimental to kids.”

Wayne Township is not alone in skipping testing for the cancer-causing gas.

WRTV Investigates surveyed more than a dozen school districts in Central Indiana this spring and found most corporations have not tested for radon in the last decade.

Indiana does not require schools to test.

WRTV Investigates found a dozen other states have already taken action regarding radon in schools — implementing laws or regulations that require or recommend testing.

The Indiana Department of Health does not compile or track which schools have tested for radon, but advocates hoped the new law would prompt IDOH to start keeping data.

IDOH is not keeping data on radon in schools.

“Unfortunately, the law didn’t go far enough,” Tiffany Nichols, advocacy director with the American Lung Association of Indiana said. “We would have liked to see the law mandated schools to do testing every year or at least every five years with IDOH keeping some kind of testing and those results.”

WRTV Investigates found most school districts throughout Central Indiana have not tested for radon in the last decade, despite EPA recommendations to test at least every five years. 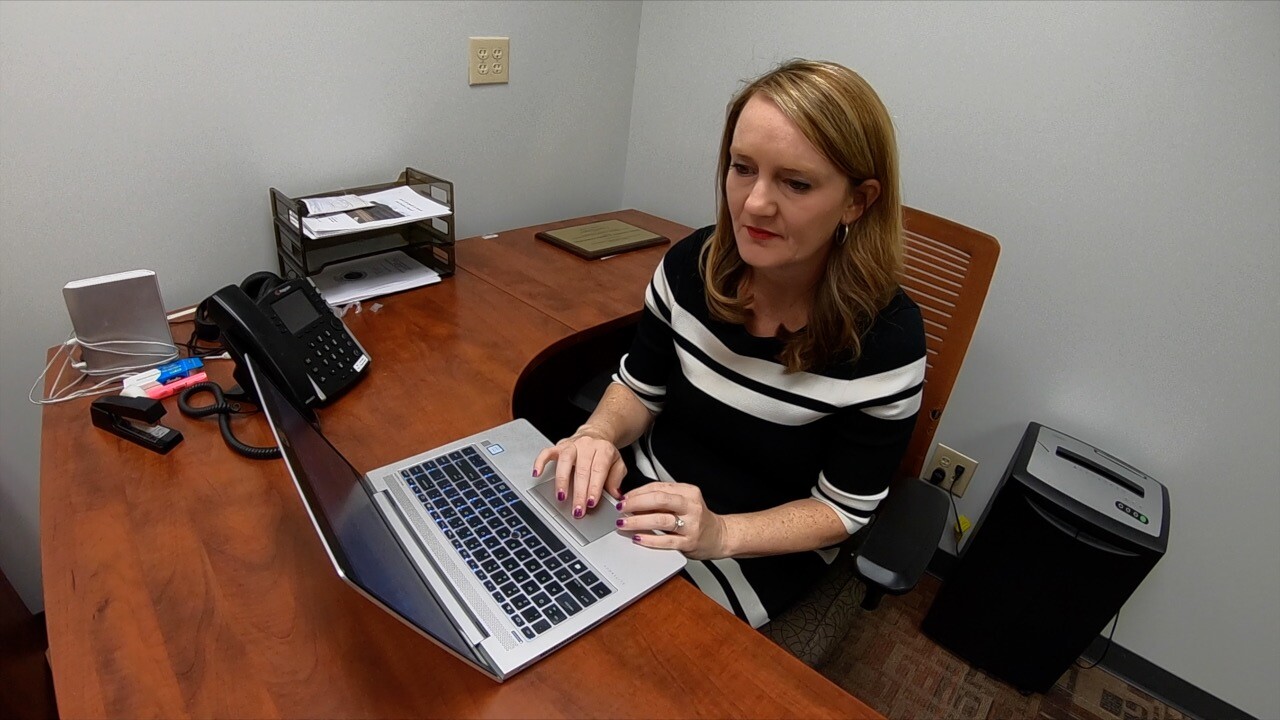 Also, not every school district received the indoor air quality manual in 2019.

Plus, the EPA recommendation to test every five years isn’t exactly front and center — it’s on page 14 in a paragraph about retesting.

Nichols said the state isn’t doing enough to protect children and their lungs.

Districts that haven’t tested in 10 years:

Districts that have tested recently:

What’s more — some of the districts that have tested for radon, have only gathered results from a handful of buildings — like Carmel Clay tested in 2021, but only at Smoky Row Elementary School.

All samples collected at Smoky Row Elementary were .3 pCi/L, which is well within acceptable limits.

“We simply have not had any radon issues and we remain in compliance with current standards,” a spokesperson for Carmel Clay Schools, Emily Bauer, said in an email to WRTV. “We received the national Air Quality Award last year and with most of our square footage above grade and the excellent condition of our mechanical systems, we have not had the need to test any more regularly.”

Nichols said because radon is odorless and colorless, the only way to know it’s present is to test for it.

“We don’t know what radon is until it’s too late,” Nichols said. “It’s important and schools should have some type of plan to test for radon. Whether annually or every five years.”

Noblesville Schools says it tests for air quality as required by the state but does not test for radon.

“We do not have any basements in our facilities,” Director of Marketing and Communications, Marnie Cooke, said in an email to WRTV.

Experts say radon can be present in buildings with or without a basement.

“We find radon in houses, buildings with slabs, crawl spaces, basements,” said Deanna French, advanced radon professional with Micro Air, a testing company based in Indianapolis. “It comes in through cracks in your foundation, through pipe penetration and it gets trapped inside the building.”

Hamilton Southeastern Schools is one of the few districts in the state that tests every school on a five-year rotating cycle.

HSE contracts with Micro Air to place the tests, gather them and analyze the results.

“I think every school should be looking into all kinds of safety for students,” said Bob Rice, indoor air quality coordinator for Hamilton Southeastern Schools. “If you love your students, love your staff, make sure they have a safe environment and get the air tested.” 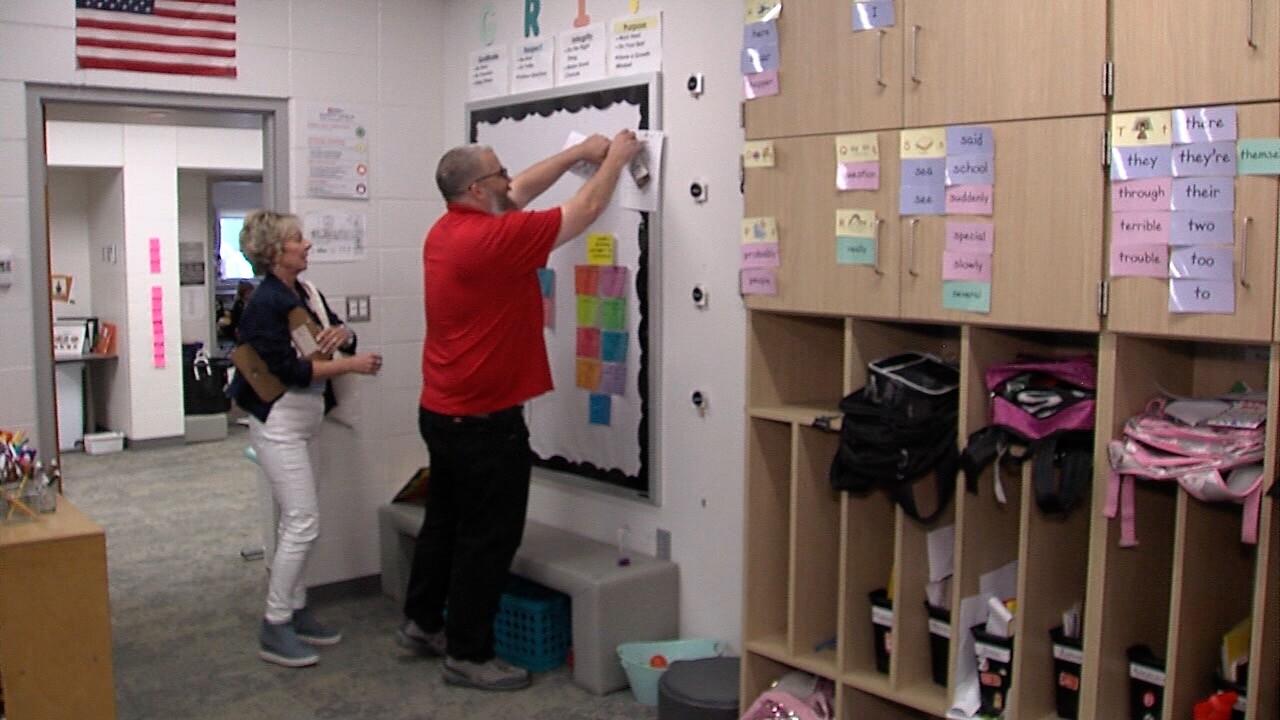 The EPA recommends schools take action to mitigate when the radon level hits 4 pCi/L or above.

HSE got the results back that Cumberland Road Elementary School’s radon is well within acceptable levels.

Rice said he’s not aware of any building that has ever tested higher than a 2.8 pCi/L.

HSE spends about $3,000 a year on radon testing, although they do not test every single room in each school building.

“We find it’s a good use of taxpayer dollars to certify the air is good for our staff,” Rice said.

IDOH does not track radon results, but Rice said it would be easy to share the results with the state.

“It would just be a simple spreadsheet that you can email,” Rice said. “The tracking doesn’t take that long.”

IDOH declined WRTV’s requests for an on-camera interview regarding radon.

WRTV emailed several questions, including what the state is doing to address the fact that some schools did not receive the radon testing information.

“The Indiana Department of Health is currently conducting a survey of all school districts to gather information on who their Indoor Air Quality coordinator is along with the name of anyone else who should receive the manual,” IDOH spokesperson, Megan Wade-Taxter, said in an email to WRTV. 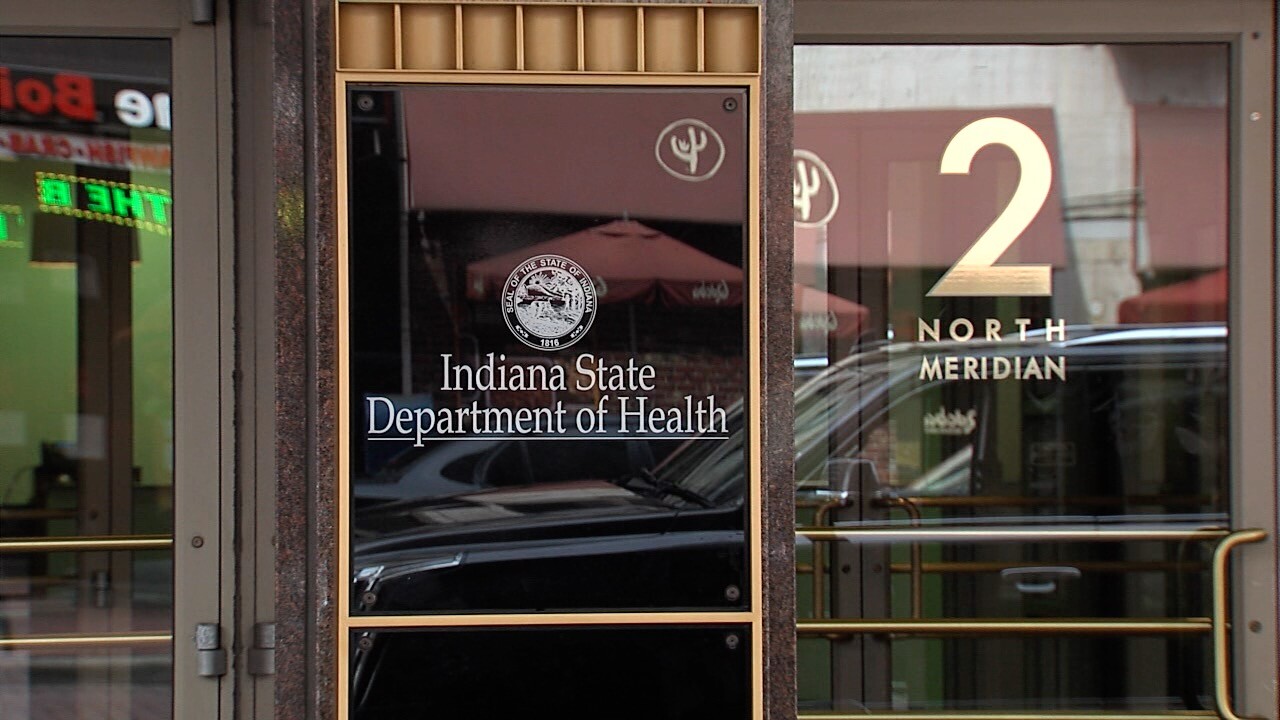 WRTV also asked whether the state has any plans to start tracking radon data for schools.

“The Indiana Administrative Code would need to be revised to require schools to report any radon results directly to our indoor air quality program,” Wade-Taxter said.

WRTV also pointed out that the EPA recommendation for schools to test every five years is on page 14 of the document and is included in a paragraph about retesting.

“We are also updating the manual, which will be distributed prior to the July deadline,” Wade-Taxter said.

The law requires the state to distribute the air quality manual to schools, including radon testing recommendations, before July 31 of this year.

This EPA map shows much of Central Indiana is in a hot zone for radon, meaning the gas is widespread throughout the soil and buildings in our state.

“When you buy a house, they look at radon in homes,” Yoder said. “Why are we not looking at the quality of air in our school buildings?”

Yoder wrote a resolution this past session that would have required the Indiana Department of Health to answer questions from lawmakers about how it’s implementing the 2019 law and which schools have tested for radon.

The resolution failed to move forward.

“I’m going to try in 2023 to get some enthusiasm around this resolution and have IDOH inform us what has gone on and what we need to do to keep protecting our children,” Yoder said. “Radon was not on my radar until this mother approached me and explained to me what it is and her concerns.”

Another piece of legislation also failed this past session.

House Bill 1201 would have required schools to test for radon in the lowest level of each school building by 2025 and then report the results to the state.

HB 1201 also would have required the state to create a database with testing results, however, the bill didn’t get a hearing.

Parents like Tanisha Bibbs hope radon gets higher up on each school’s radar.

“They have so many kids they’re responsible for,” said Bibbs. “It should be a priority.”

Here’s what you can do to protect your family against radon-induced lung cancer: