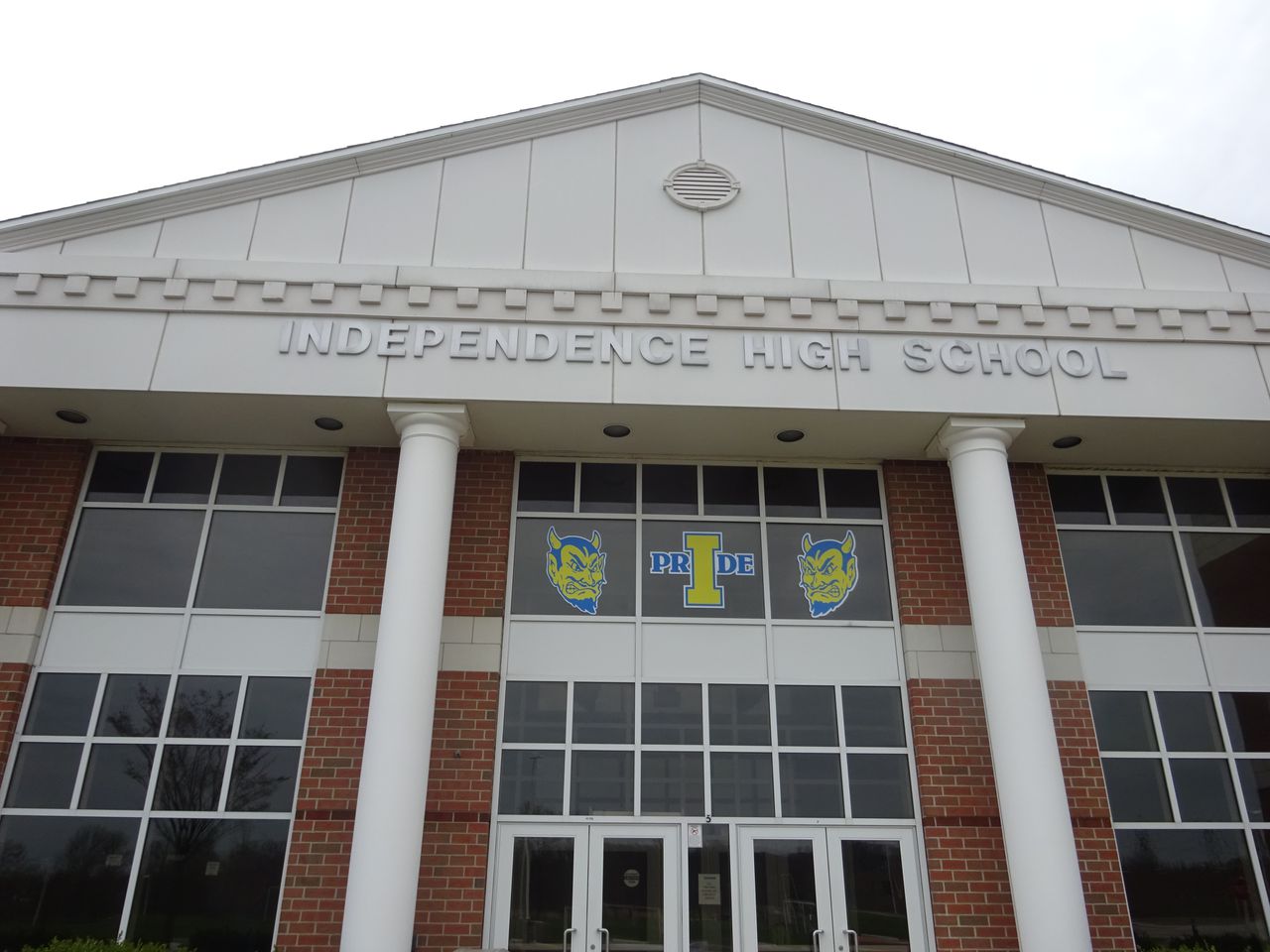 INDEPENDENCE, Ohio — The National Day of Prayer will be observed across the country and locally Thursday (May 5).

The observance in Independence begins at 7 a.m. at the flagpole on the grounds of Independence High School/Middle School, 6001 Archwood Road, Independence. All are invited to join the event, which will be led by Jim Eller, campus life director.

Then, at 10 a.m., Susan Siley will lead an event at Cornerstone of Hope, 5905 Brecksville Road, followed by a midday event at 11:30 a.m. at the Independence Civic Center, 6363 Selig Drive, Independence. Clergy from churches in Independence will lead this event, which focuses on prayer for the city, residents and the business community.

Church bells across Independence will ring at noon to remind everyone to pause for a moment of prayer.

Next, a memorial service will take place at 5:30 p.m. on Public Square, 6652 Brecksville Road, Independence. The focus is prayers for essential workers, healthcare workers, first responders and military.

Some churches also plan to host an evening service at 7 p.m.

The day will conclude with the National Day of Prayer Broadcast that is expected to reach millions of homes through television, radio and social media streaming. Visit nationaldayofprayer.org for more information.

In Parma, a service for the National Day of Prayer is planned for 10 a.m. on the steps of City Hall, 6611 Ridge Road, Parma.

Mayor Tim DeGeeter and city and local religious leaders will participate in a brief ceremony on the front steps. In case of inclement weather, the service will move inside to City Council chambers.

In 1988, President Ronald Reagan signed legislation designating the first Thursday in May as the annual observance. Since that time, every president has issued a proclamation encouraging the people of the nation to gather in prayer on that day.

Visit cuyahogalibrary.org or call the Parma Heights Branch Library at 440-884-2313 for information.

The Parma Heights Branch Library also will offer a Saturday afternoon book discussion from 2:30 to 4 p.m. May 21 in Meeting Room C. The in-person program, which will include a librarian from the Adult Services Department, will be a staff-led book discussion on “The Midnight Library” by Matt Haig.

Participants must register for the session before picking up a copy of the book at the circulation desk.

Kitten shower: Girl Scout Troop 71804 will host a kitten shower/donation event from 2 to 4 p.m. May 15 at the Parma Animal Shelter, 6260 State Road, Parma. Refreshments will be served in the garage and the shelter will be closed during the event.

Book sale: The Friends of the Parma Libraries still has a large inventory of adult hardbound books that will be on sale throughout the month of May. Cost is 50 cents per book and there is no limit.

Recycling Day: Independence residents can take advantage of a spring recycling day event from 9 a.m. to noon Saturday (May 7) at the Independence Fieldhouse. Proof of residency is required. Residents should separate items for proper disposal.

The event is sponsored by Vodrazka Funeral Home.

Klubnik and his wife of 29 years, Natalie, have two grown children.

He has lived in the city for 38 years, attending Col. John Glenn and Hillside schools. Klubnik recalled that as a youth, he lived on one of the five streets in Seven Hills whose residents attended Parma Senior High School.

He graduated from Baldwin Wallace University and served as a science teacher and was an educator for 28 years before switching careers to his current position as park and building supervisor for the City of Seven Hills. He points out that this is the job he always wanted after teaching.

Previously, Klubnik served as a CYO coach for baseball, football and wrestling. He also coached for the Seven Hills Baseball Federation (SHBF) and Normandy High School’s fall fastpitch softball team. In addition, he worked as an umpire with the SHBF, serving for 13 years as director of umpires.

At his church, St. Columbkille in Parma, Klubnik worked on various fundraisers and was involved in several organizations, including St. Columbkille School and Athletic Boosters. He also taught the eighth-grade program in the Parish School of Religion. Currently, he serves as lector, substitute Eucharistic minister and adoration chapel attendant.

A day to remember: Students enrolled in the Parma Area Center for Transition Services got a real thrill April 29 during their annual luau celebration for students with special needs at Parma Senior High School.

The event had been canceled the past two years because of the pandemic, so when it returned this year, they decided to make it extra special and invited actor and former professional wrestler Dwayne “The Rock” Johnson to attend.

Unfortunately, his schedule did not allow him to be there in person, but he made a virtual appearance, much to the delight of the students and staff.

“I am there in spirit, I’m there in love, and I want to say thank you guys so much for the invite,” Johnson said, adding, “I want you guys to have the best time.”

Information, please: Readers are invited to share information about themselves, their families and friends, organizations, church events, etc. in Brooklyn, Independence, Parma, Parma Heights and Seven Hills for the Sun Postings column, which I write on a freelance basis. Awards, honors, milestone birthdays or anniversaries and other items are welcome. Submit information at least 10 days before the requested publication date to [email protected]