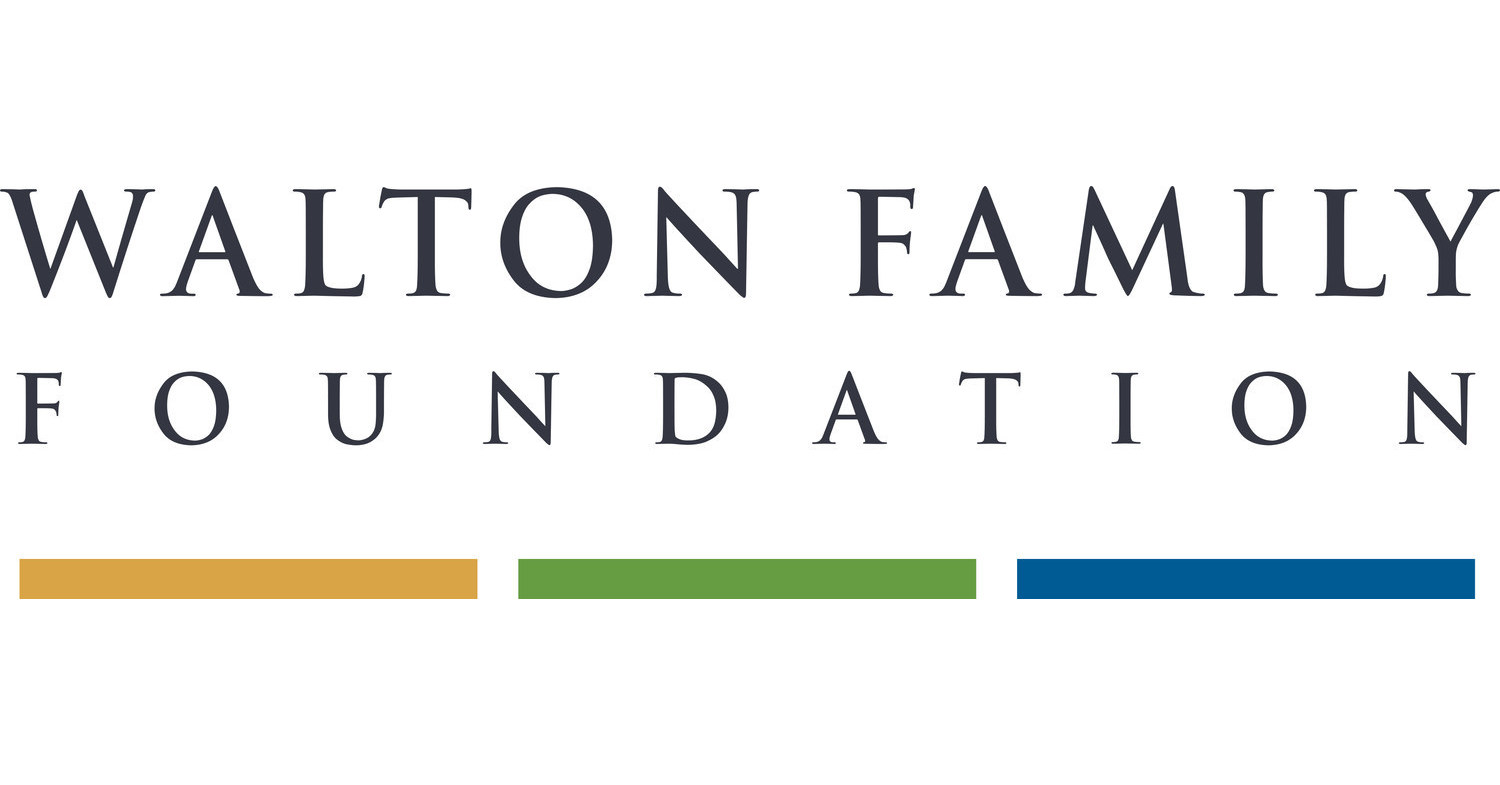 Four in five adults want the EPA to continue taking the lead to protect clean water, according to a Morning Consult poll for the Walton Family Foundation

WASHINGTON, Sept. 20, 2022 /PRNewswire/ — The Walton Family Foundation, in collaboration with Morning Consult, released new polling today showing that at least seven-in-ten adults nationally have a favorable opinion of the Clean Water Act (CWA). This comes with the Supreme Court set to hear oral arguments in October about whether certain waters can be protected under the Clean Water Act in the case of Sackett v. Environmental Protection Agency (EPA). The poll, released as UN Climate Week gets underway, shows Americans strongly prefer that the federal government maintains water standards. The EPA is the top choice of Americans to set standards to protect the rivers, lakes and streams that provide drinking water from pollution – and 68% think it is very important the EPA have the authority to protect clean water through the Clean Water Act.

“Clean water and the Clean Water Act continue to unite Americans,” said Moira Mcdonald, Environment Program Director of the Walton Family Foundation. “We all believe that water is vital to every aspect of our lives – from our health to the economy to our ecosystems–and that we must continue to have strong laws that protect this vital resource. Americans do not want to roll back clean water standards, because they want to trust that drinking water is safe.”

Key findings from the poll include:

This poll was conducted between August 26th – 27th, 2022 among a sample of 2,210 Adults. The interviews were conducted online and the data were weighted to approximate a target sample of Adults based on gender, age, race, educational attainment, and region. Results from the full survey have a margin of error of plus or minus 2 percentage points.

About the Walton Family Foundation

The Walton Family Foundation is, at its core, a family-led foundation. Three generations of the descendants of our founders, Sam and Helen Walton, and their spouses, work together to lead the foundation and create access to opportunity for people and communities. We work in three areas: improving K-12 education, protecting rivers and oceans and the communities they support, and investing in our home region of Northwest Arkansas and the Arkansas-Mississippi Delta. To learn more, visit waltonfamilyfoundation.org and follow us on Facebook, Twitter and Instagram.