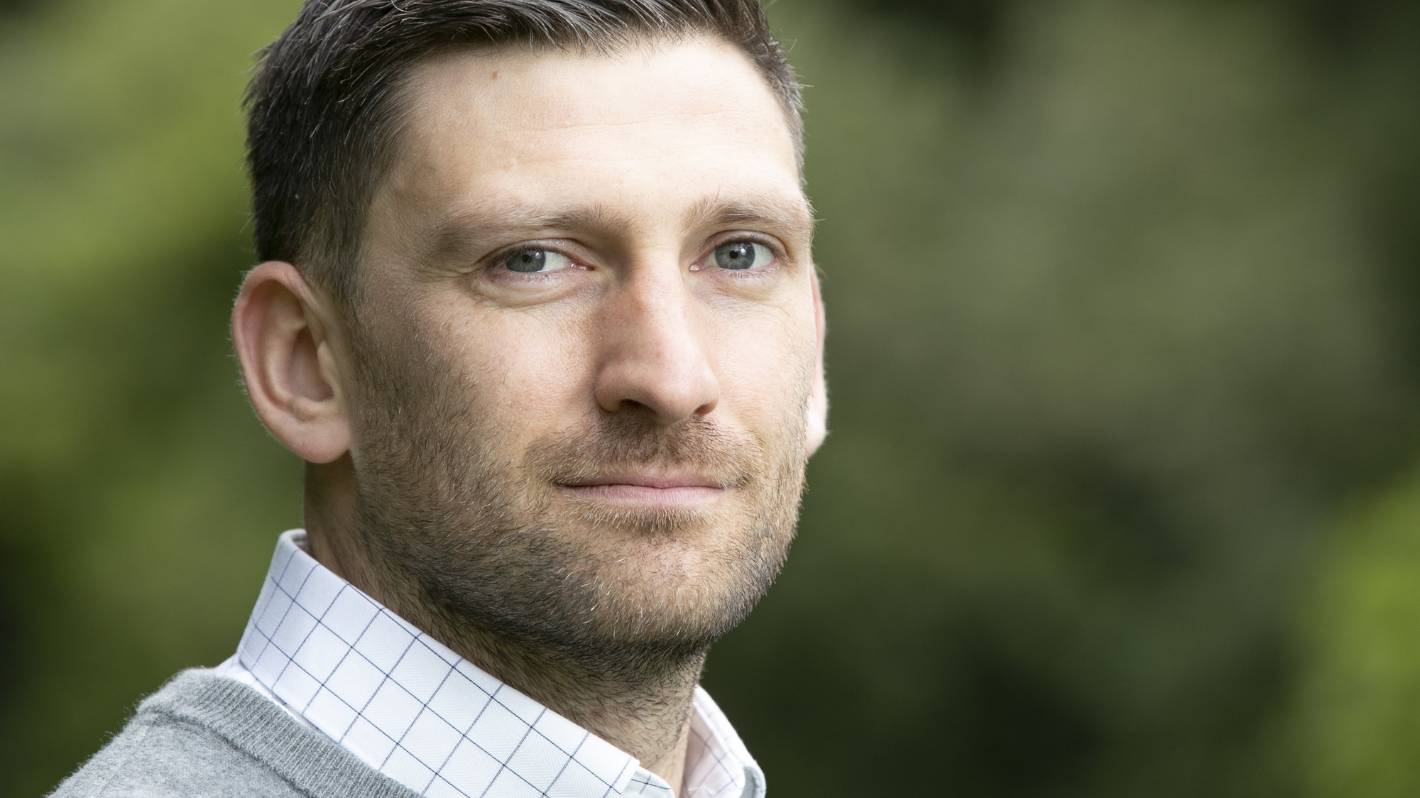 Scientists seeking to determine whether nitrates in drinking water have an impact on unborn babies have received $1.2 million to undertake a study of 700,000 births in New Zealand.

The researchers, from Otago University, will map pregnant people’s exposure to nitrate during pregnancy, to determine any links to premature births.

In doing so, they will create a national database of contaminants in drinking water in New Zealand for the first time – opening the door to other research into how water impacts other health issues.

Dr Tim Chambers, the study lead, applied for the grant from the Health Research Council after mounting evidence from overseas suggested that nitrate was linked to pre-term births, and possibly to birth defects.

To be considered safe, drinking water in New Zealand needs under 11.3 milligrams of nitrate-nitrogen per litre (mg/L).

That level was set to ensure families avoid blue baby syndrome, or methaemoglobinaemia, after it was discovered nitrates in baby formula were making babies sick, because the nitrates limit oxygen supply to a developing infant.

However, studies now show there may also be a link between nitrates and unborn babies – and that it may occur at much lower levels.

One study from California, involving 1.4 million babies, caused particular concern. It tracked the nitrate levels women were exposed to in subsequent pregnancies, meaning that while other research had struggled to separate the influence of nitrates from other factors like alcohol, genetics or smoking, for siblings born to the same mother, those factors were likely to be constant.

The results found the risk of early preterm birth (where an infant is born at least nine weeks early) increased by half when nitrates in drinking water were above 5mg/L. If nitrate levels were above 10mg/L – still less than the “safe” level here – the odds of a preterm birth more than doubled.

After the study was released, the Liggins Institute, New Zealand’s authority on pregnancy and baby health, was commissioned by the Ministry of Health to do a review of the evidence on nitrate and birth outcomes.

It concluded the current evidence was “uncertain” and findings from different studies were “inconsistent”, but urged more work was needed.

Chambers’ team now plans to undertake that work, by creating a drinking water database that combines the disparate sets of information from New Zealand’s 57 local councils, mapping it against 700,000 births over 15 years to measure nitrate exposure levels.

He said the work would take three years, and would not have been possible without the grant.

“Obviously we are completely stocked to be funded to do this work,” Chambers said. “It’s nice to see the council funding environmental health work because it’s an area of growing importance.”

The rise in intensive agriculture, mainly in dairy farming, has been linked to higher nitrate levels in water.

Data shows an increasing number of rural families are drinking water across Aotearoa with levels that are considered unsafe even by current measures – most of it from unregulated, private bores, owned by people who aren’t experts in water management.

One analysis said as many as 138,000 New Zealanders could be on water supplies with nitrate levels above 5mg.

Nitrate is one of the most common drinking water contaminants in New Zealand, largely driven by agricultural activity.

Nitrates leaching into water from dairy farming has increased substantially since 1990.