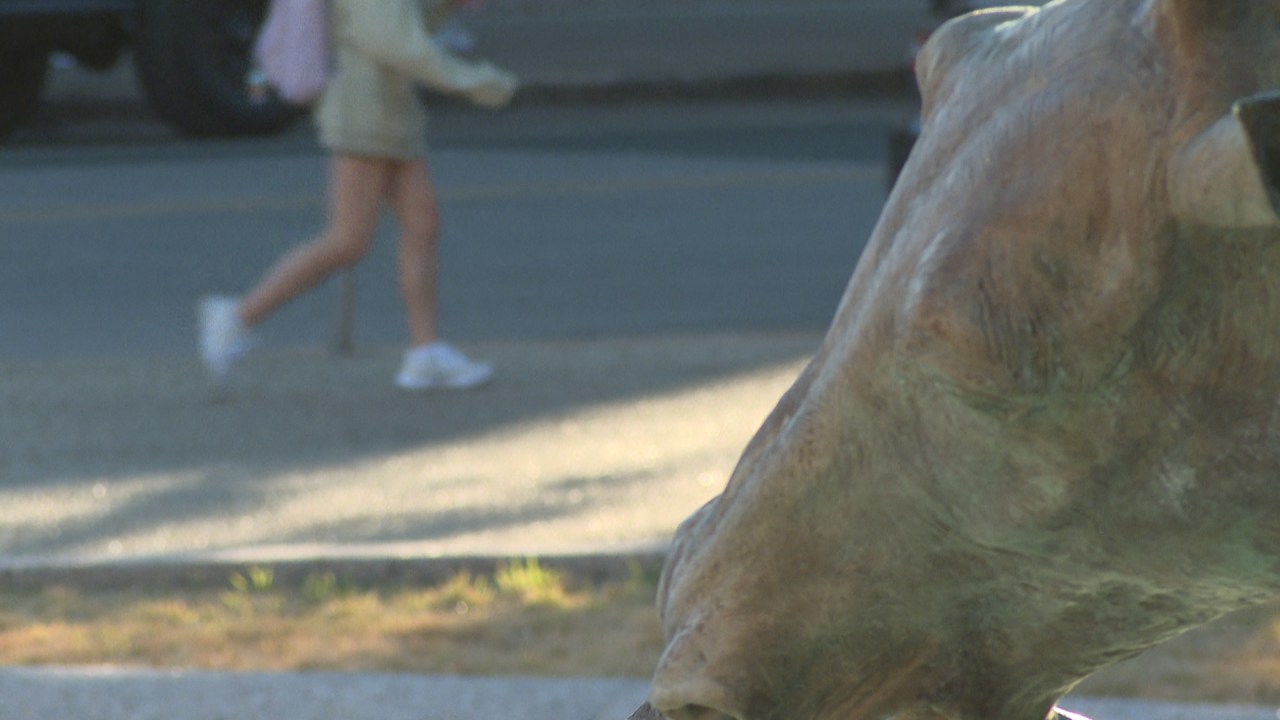 AUSTIN (KXAN) — Tens of thousands of Central Texas college students will be back inside classrooms Monday.

Each institution has outlined COVID-19 safety guidelines that include isolating at least five days if you test positive for the virus.

But a study out of Japan this month indicates you might need more time than that.

Like many of their peers, Membreno and Forest are excited to be back.

“I think… my grades definitely like went down a little bit during online classes, because I just didn’t want to like be logged on the computer all day,” Membreno says.

“I feel that when you have in person classes, you have the opportunity to be able to communicate with other students and ask more questions as you would do on a Zoom meeting,” Forest says.

UT students have handled in-person learning during the pandemic before, but this time, there’s a new dominant variant — Omicron — that we’re learning more about.

In a recent study, researchers from Japan found that omicron patients shed the virus for longer than previous variants.

“It found that the amount of viral RNA was highest three to six days after diagnosis or symptoms,” explains Rodney Rohde, professor and chair of Texas State University’s clinical laboratory science program.

The CDC’s current patient isolation time is five days — which Texas State is following, as well as Austin Community College.

The Japanese study said omicron became undetectable after 10 days, which is what Rohde, an epidemiologist, personally recommends.

“That 10 day rule that we had for many, many months, if not years, is still something that we believe in,” he says.

UT’s back to school guidance recommends students isolate for at least five days from when symptoms first appear, plus at least 24 hours after a fever is gone and symptoms have improved.

Omicron may live longer on surfaces

Another study out of Japan found that the omicron variant lives longer on plastic and skin than other variants.

Baylor Scott & White doctor David Winter explains according to the study, omicron can last two hours on the skin.

“So think of this: If you’ve got a mask and you’ve worn this properly in a crowd and you’ve got COVID on the outside of it, if you take it off, and then touch this with your finger, then later rub your eye or your nose, you’re going to get COVID, so we need to be careful with that,” he explains.

The study has not been peer-reviewed, or reviewed by other experts.

It also indicates that omicron can last up to eight days on a plastic surface.

“So, disinfecting and cleaning is now more important than with the previous viruses,” Winter says.

The good news, Rohde adds, is that the study found that all variants were “completely inactivated” on skin when exposed to common disinfectant for 15 seconds.

He also says it matters how much of the virus lingers on these surfaces.

“I’m not real concerned about it yet, unless we start seeing high levels of virus and we see some direct proof that it’s causing a chain of transmission from surfaces to patients,” Rohde says. “So that’s kind of a different study, a different kind of needs assessment.”

Rohde said although he predicts a spike in COVID-19 cases as students return to campuses, he also expects it to plateau relatively quickly, as it has at Texas State in the past.

He said campuses can stay safe if everybody is transparent about their health.

Membrano hopes it all works.

“Honestly, I’m pretty hopeful that from here to the time I graduate, I get to be back in the classroom,” she says.