The degradation of soil, water and air is accelerating across the globe. Numerous solutions have been proposed that could curb or even reverse this problem, which is primarily caused by human activities. But do we have the time, resources and will to stem the tide of plastics and to protect biodiversity, air quality and even the alteration of light and darkness, on which virtually all forms of life are based? Are we putting too much faith in technological solutions? This summer reading compilation offers some potential answers as well as raising additional questions.

“Almost everyone handling waste on the dump site is sick in some way,” says John Chweya, the president of the Kenyan Waste Pickers Welfare Association. “In my dump in Kisumu [a western port city in Kenya], two of my colleagues passed away one week ago. From what I could see, they had the signs of cancer but we could not afford to get the medical attention.”

“Some of my colleagues are in pain without knowing why. Most of them have bacterial infections, which are rampant and have also claimed the lives of very many pickers that I know. Even me, three weeks ago I was hospitalised and diagnosed with a pneumonia that nearly claimed my life. This is happening all the time. Each and every week, there’s a case of a waste picker dying.”

Waste pickers work on the front line of a global addiction to plastics that has polluted every corner of our planet, invaded even our bloodstreams and threatens to drive the global fossil fuel economy indefinitely.

In March, 175 countries agreed to set up an international negotiating committee to agree a treaty with legally binding instruments intended to staunch the tide of plastics by the end of 2024. The landmark agreement is expected to cover the full lifecycle of plastics from design to production to disposal, and to set up mechanisms that offer financial and technical help to poorer countries.

It is a wall of orange sand several hundred metres high, driven by powerful gusts of wind, 50 knots on average, which can engulf and plunge a town into darkness in a few minutes. The people of Niger, Chad, Mali, Sudan, together with Iraq, Iran, Kuwait, and even Texas and Arizona are familiar with this spectacular phenomenon, which meteorologists call “haboob” (“strong wind” in Arabic), one of the most dangerous manifestations of sand and dust storms.

In Niger, Katiellou Gaptia Lawan, director of the national meteorological office, lives with these dry mists of airborne dust from October to April and haboobs during the monsoon: “People are used to it. There are haboobs almost every year, but they are getting more frequent. And when these sand walls come, it’s like the apocalypse is coming.” These sandstorms originate almost 1,000 kilometres east of the Nigerien capital of Niamey, in the heart of the Bodélé depression, a former freshwater lake in Chad that has completely dried up and is the largest source of dust emissions on the earth’s surface. To form they require just two ingredients: erosion-sensitive sediments in a dry environment and strong wind.

Researchers estimate that about two billion tonnes of dust are lifted into the atmosphere each year, a quarter of which reaches the oceans.

By José Álvarez Díaz and ESA 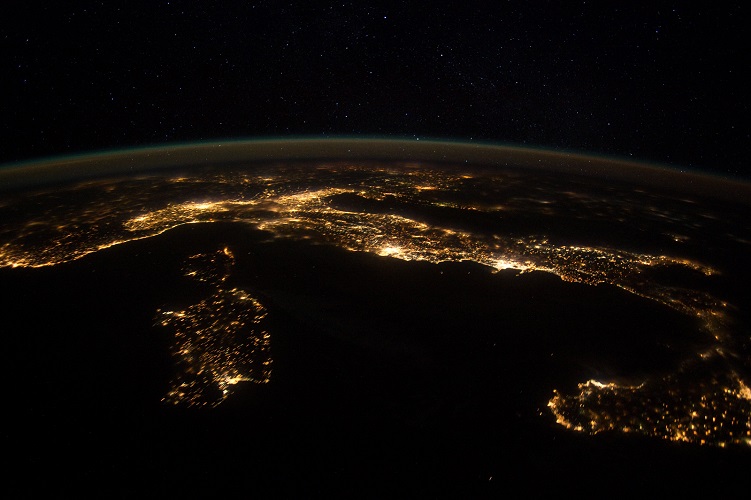 PHOTO REPORT | Of all the types of pollution that exist, there is one we overlook because it is so counter-intuitive. It is not hard for anyone to imagine how, because of human activity, the environment in which we live is sullied, overloaded and damaged by our massive waste, in the air, in the waters and on the land. With artificial light, however, the opposite is true. It is useful, we need a degree of illumination at night, and it gives us a sense of security. It can also be captivatingly beautiful and photogenic, as shown by the night-time images taken from the International Space Station (ISS) featured in this article.

To combat pollution and its inequalities, European citizens are calling for the “right to clean air” for all

By Alexia Eychenne and Michalina Kowol 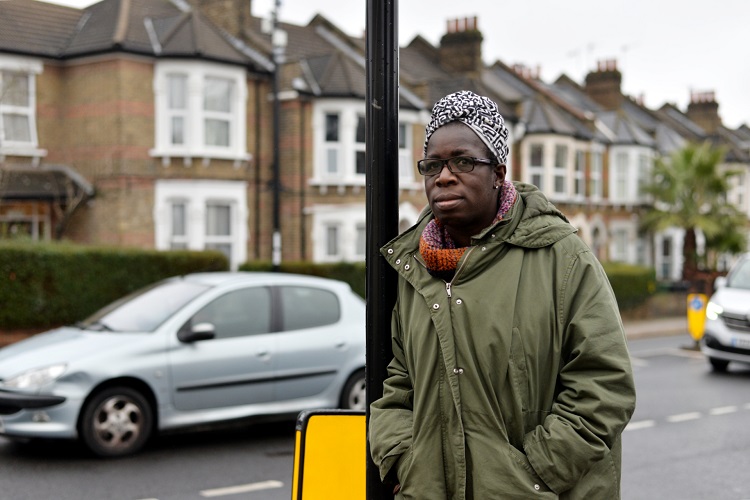 Although Jo Barnes has been working on air quality for almost 20 years, it was only in the mid-2010s that this professor at the University of the West of England in the UK saw the emergence of a public debate on the social inequalities created by pollution. In other words, is clean air, that universal good par excellence, as equally distributed as it seems? In 2003, a pioneering study in the UK suggested that it was not. Jo Barnes and her colleagues went on to confirm “the presence of social inequality and environmental injustice” – the poor are often more exposed to pollution than the wealthy, and more vulnerable to its effects, even though they generate less. Linked to urban planning, housing and transport policies, it is a complex phenomenon that can be found in many European countries.

In the United States, these inequalities have contributed to the emergence of an environmental justice movement that has been active for some 30 years. In Europe, where air pollution with the finest particles is estimated by the European Environment Agency to cause up to 400,000 premature deaths per year and countless respiratory, cardiac and other illnesses, the debate is only just beginning.

This article has been translated from Spanish.