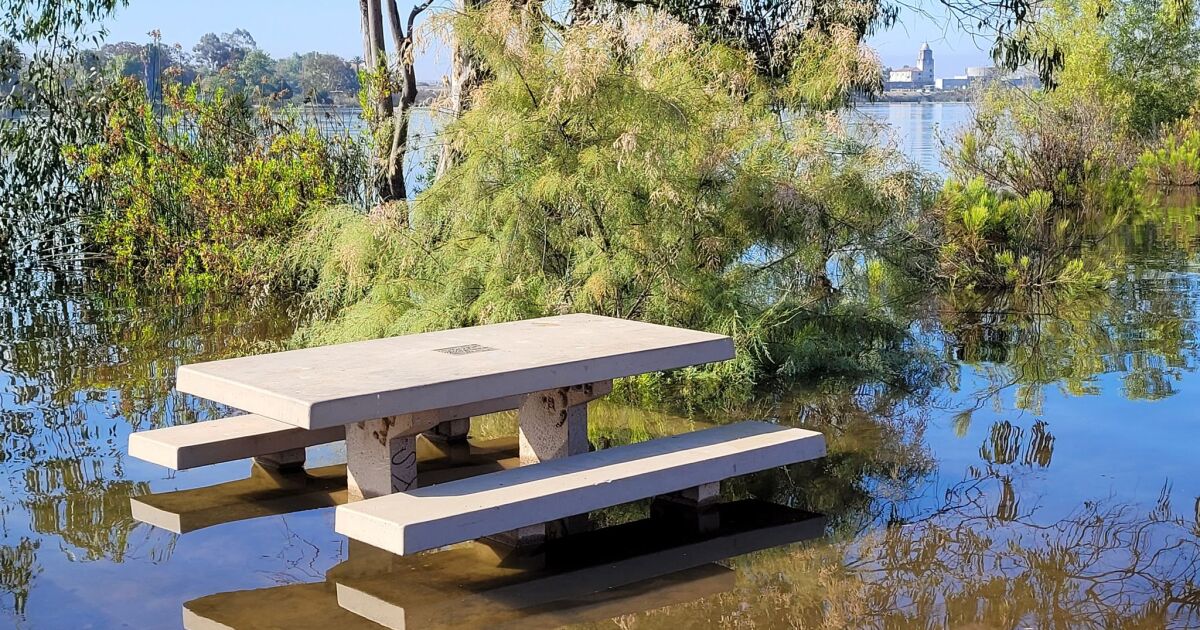 Re “Residents complain San Diego drinking water is ‘stinky’ and ‘smells like mold’” (July 7): Thank you for your recent article about the stinky San Diego tap water. San Diego should have America’s finest water! Do you trust the city to deliver?

Earthy, musty-smelling water coming out of faucets in some San Diego neighborhoods will be around for a couple more days — but city officials say it presents no safety issues. Officials said the odd smell of the water comes from a naturally occurring organic compound called 2-methylisoborneol or MIB — caused by algae blooms in reservoirs that tend to happen during hot weather. City experts say water tests show the city’s drinking water meets all state and federal standards.

If the experts knew this was going to happen, why did they not act faster?

I think that the water test officials in Flint, Mich., told their customers not to worry about that fully tested water.