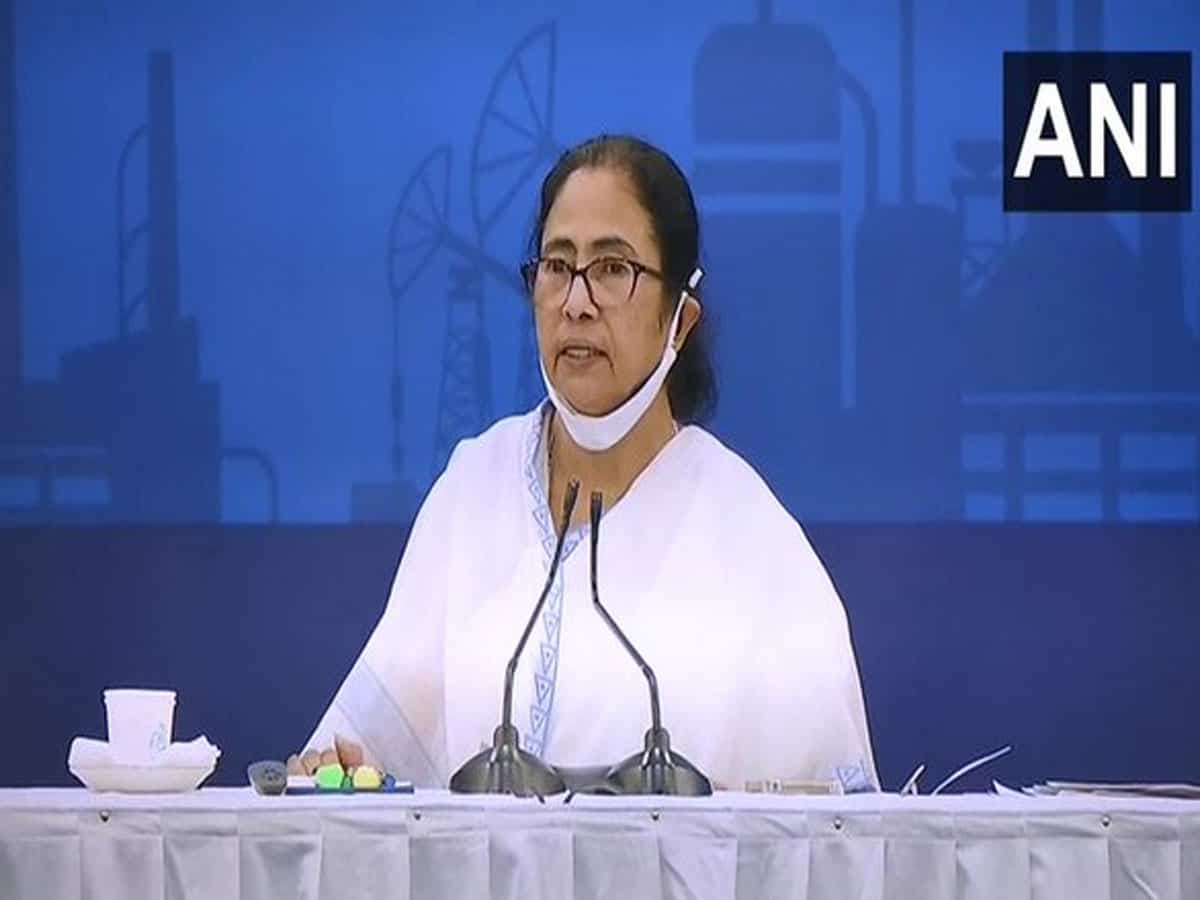 Congratulating those involved in the project, Banerjee said her government is dedicated to serving the people and ensuring their welfare.

“I’m delighted to announce that more than 50 lakh rural households in Bengal now have access to clean potable water through tap water connections,” she tweeted.

The West Bengal government has provided over 23.37 lakh tap water connections in this fiscal, officials said.