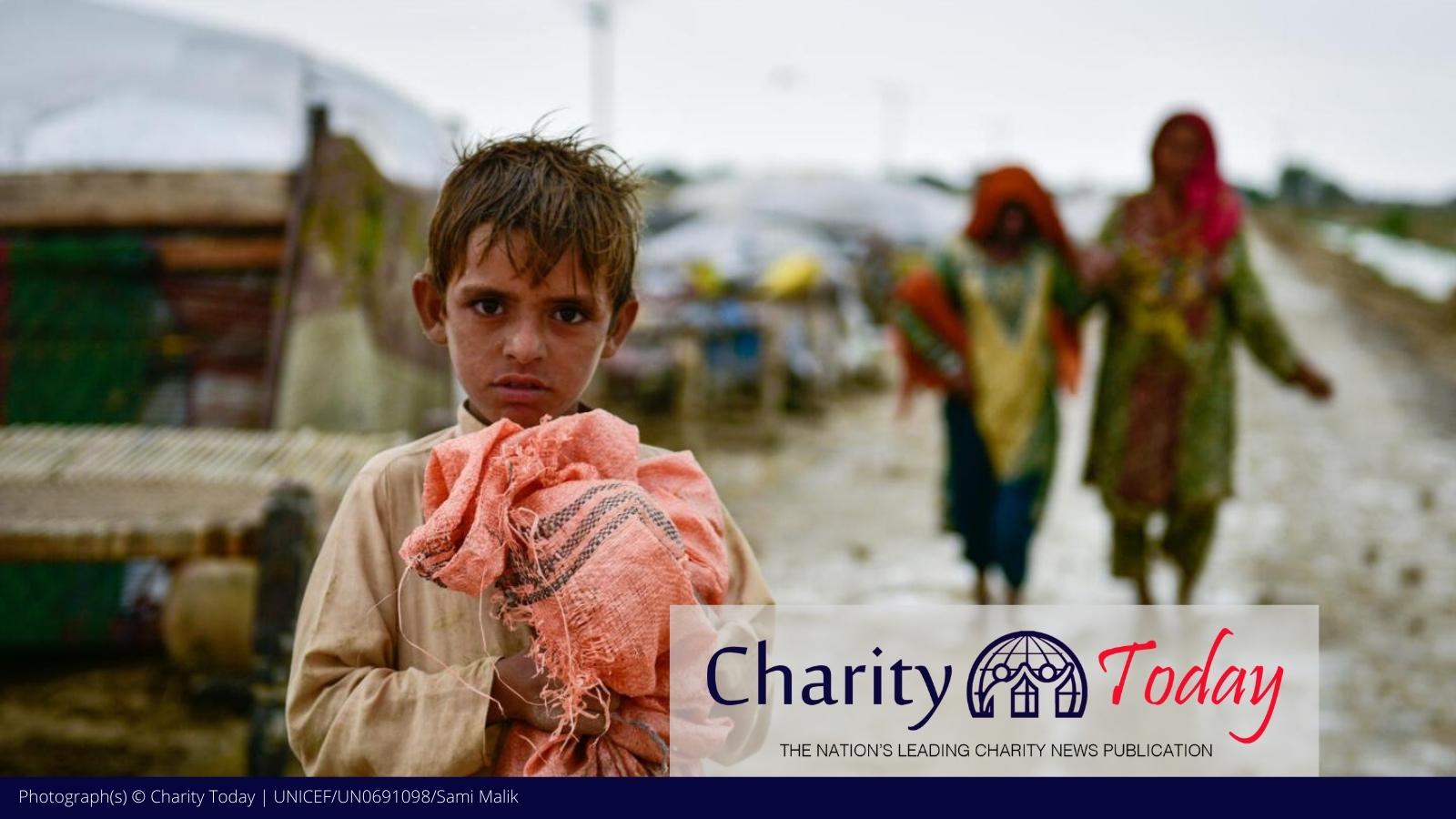 THOUSANDS of people who have had their lives devastated by the unprecedented floods in Pakistan will be given emergency relief thanks to a grant of £30,000 from Freemasons in Surrey and other Provinces across England and Wales.

More than a thousand people, including hundreds of children, have lost their lives in the disaster, and Freemasonry, through the United Grand Lodge of England (UGLE) and the Masonic Charitable Foundation (MCF, the Freemasons’ charity) is responding in partnership with the British Red Cross and UNICEF to provide emergency relief to the survivors.

An estimated 33 million people from three of the country’s four provinces have been affected by heavy rains and floods, many of them losing everything. The victims include many of the most vulnerable people in the world, including 400,000 refugees from Afghanistan.

In addition to the loss of life and destruction of homes and property, millions have lost their livelihoods. A large part of the country remains underwater, with the loss of billions of pounds of crops and the deaths of more than 700,000 livestock.

UNICEF and the British Red Cross will each be receiving £15,000 from the Freemasons for their relief efforts, which could provide clean drinking water and emergency food relief for hundreds of households, tents to provide basic shelter or mosquito nets to protect flood survivors from malaria and dengue fever.

“We’re very grateful for this generous grant which will allow us to immediately provide additional emergency relief to people who are in desperate need. This unprecedented disaster has devastated vast areas of the country and left millions of people in urgent need of help.”

“I’m very pleased we’ve been able to help UNICEF and the Red Cross with their relief effort in Pakistan. This is still a devastating situation for millions of people and I’m proud that Freemasons are providing additional help and support to charities on the ground working with survivors.”