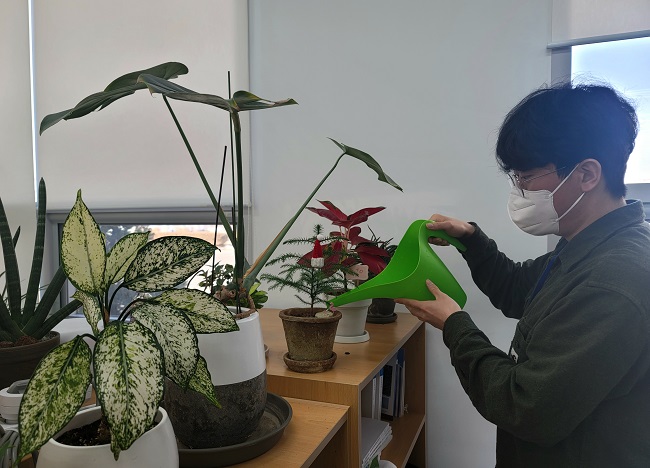 SEOUL, Jan. 10 (Korea Bizwire) — The South Korean public has gained more awareness about “pet plants” than one year ago.

The Rural Development Administration conducted a survey of 874 consumers, 87.9 percent of whom said they knew what a pet plant was, an increase of 5.6 percentage points from the 2021 survey.

At 45 percent, close to half of the respondents referred to pet plants as any plant that can be grown both in and outdoors, followed by those who limited the scope of pet plants to those grown indoors only (28 percent). 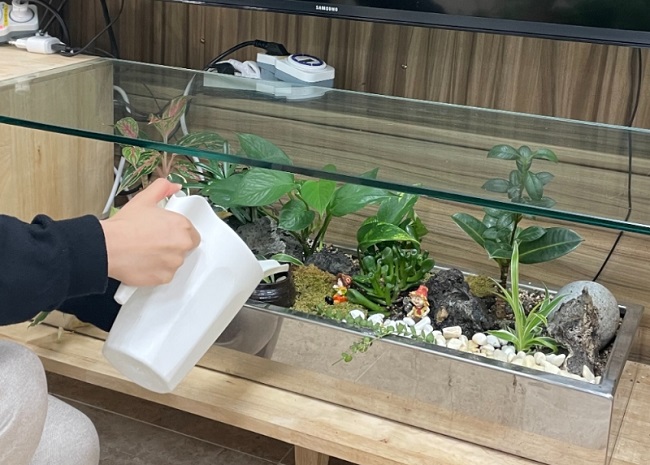 When asked about the positive effects of growing plants, 77 percent referred to emotional support.