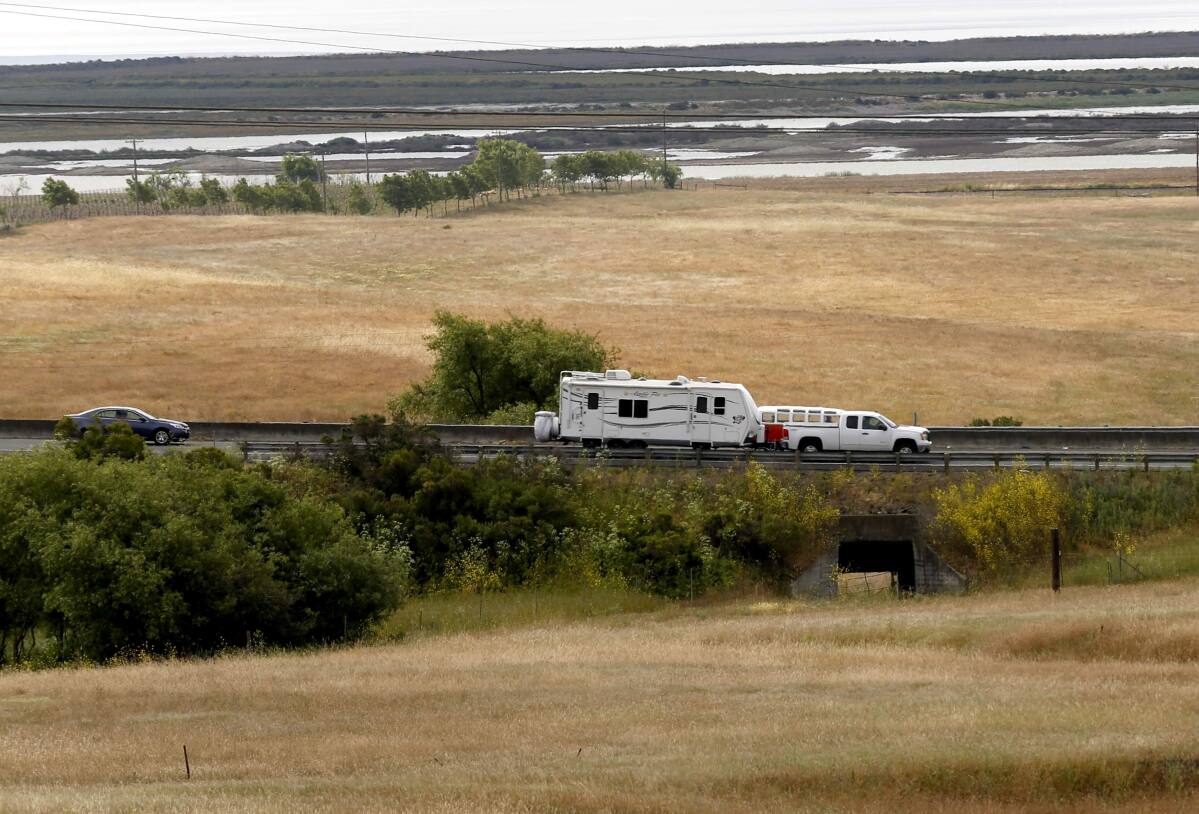 Calls for updates to an existing conditions report at the heart of looming General Plan changes were at the center of the Petaluma City Council’s first meeting of 2022, as officials continued shaping their vision for future policy framework and land use options in Sonoma County’s second largest city.

Revolving around a host of factors, including climate action and environment, land use, infrastructure and more, the Existing Conditions Report is made up of 19 separate reports of topics expected to be covered in the General Plan.

It features analysis of conditions in each subject area in order to give a “data-based foundation” for Petaluma’s planning process, planning manager Heather Hines said.

Monday night’s meeting did not include a formal adoption of the Existing Conditions Report, but rather offered an overview and gave the opportunity for council members and residents to express concerns and ideas on what can be included as part of the General Plan’s future outlook.

“This is a multi-year project and we’re still early in the planning process,” said Ron Whitmore with Raimi + Associates, the urban design and research firm that the city hired to help shape the General Plan.

Whitmore said the last time the report appeared on a City Council agenda was in early 2021 as officials launched its initiation phase.

Through the fall months, the General Plan Advisory Committee went to meetings for each of the other city commissions and committees to gather feedback on the existing conditions report, gathering input during other public events as well. Hines said that much of the feedback that officials received will be used as a “great springboard to the upcoming conversations” for planning.

“This is things like ‘Why are so many people commuting into or out of Petaluma? How do we get better jobs/housing balance so we can lessen that? How do we preserve and expand the tree canopy? How do we make sure we minimize development in flood-prone areas?’” Hines said. “These are some of the types of ideas for actions and programs, and feedback that came through as a result of the Existing Conditions Report.”

Throughout the meeting, council members and other residents called for changes to the report’s structure and focus. Council member D’Lynda Fischer kicked off the discussion with concerns that the plan failed to lay out how exactly the city should act to reach its goal to become carbon neutral by 2030.

“When you look at how we consume energy, how we consume goods, while the information is there, it’s not in a format that’s going to serve us with that baseline data as we develop our plans,” Fischer said.

Council member Brian Barnacle called for additions in the transportation section, and sought more information about local music venues in the report regarding the arts. Barnacle also said officials should expand their thinking surrounding environmental hazards.

“We really focused on exterior factors like air quality from vehicle travel,” Barnacle said. “And with the growing renter population and the pressure on landlords for deferred maintenance, we need to start thinking about environmental justice inside the homes, in addition to outside the homes – things like mold, asbestos, lead paint, indoor air quality from gas stoves with no ventilation – because that’s the future, that’s what we need to look at.”

“I think the public has a great interest right now in climate, and we don’t really connect that having housing is an equally key priority,” McDonnell said. “I would like to see better mention of trying to figure out more on funding, housing the homeless, subsidies needed for affordable programs.”

Council member Dave King said that planning and policy surrounding retail should take into account the changing conditions throughout the retail industry as more businesses are solely thriving online.

“I see many empty buildings around the city, downtown and elsewhere that were retail,” King said. “And because of the changing nature of retail, at least for the next five to 10 years, policies requiring retail should be avoided.”

Dennis Pocekay, who was appointed as the next vice mayor at Monday’s meeting, felt there is a lack of information in the report on the city’s river, wetlands and wildlife corridors, and built off other council members’ suggestions on land use.

Susan Kirks, on behalf of the Sonoma County Conservation Council, had similar thoughts during the public comment portion of the meeting, as she called for more open space policy.

“I want more affordable housing, access to fresh air and clean water,” Kirks said in a letter to city officials. “In this context, it is equally important to consider the remaining habitat areas that exist in Petaluma along with how our wildlife species move and try and survive.”

Council member Mike Healy said the city should continue to stay within its current urban growth boundary. But at the same time, he felt that would be near impossible in the near future as more pieces of property are off limits to development.

“And I don’t particularly support cannibalizing the fairgrounds for housing or for other needs. So that’s going to be a challenge for us,” Healy said.

Other concerns at hand included the future of Petaluma’s floodplain, as the Existing Conditions Report indicated “land available for development is along the Petaluma River, much of which is also subject to flooding.”