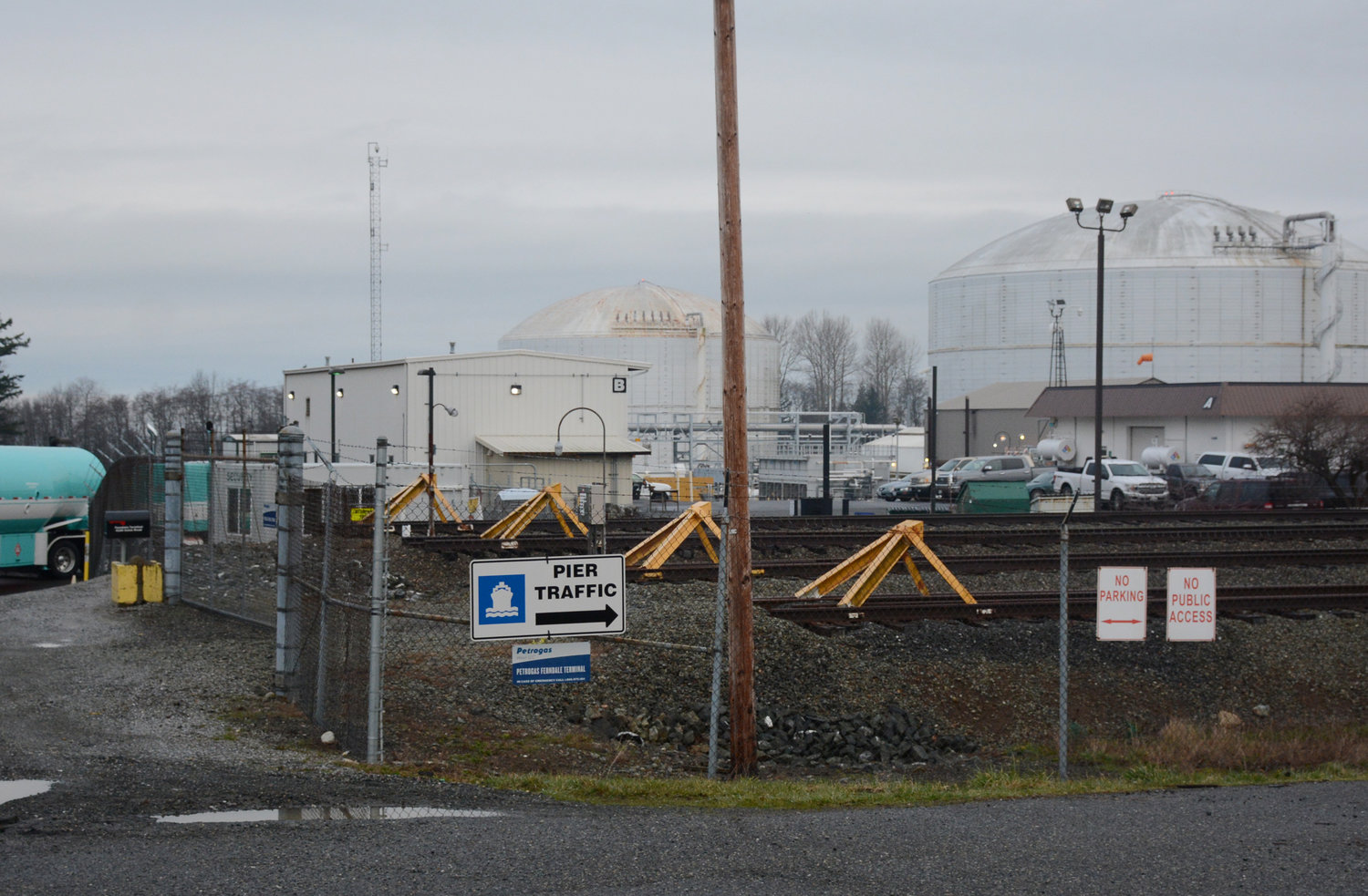 Petrogas West LLC has agreed to pay $4 million and make operational changes to its Cherry Point facility for expanding without necessary permits. It’s the largest penalty settlement in the Northwest Clean Air Agency’s (NWCAA) 56-year history, according to a January 18 NWCAA press release.

In October 2021, NWCAA alleged that Petrogas had undertaken projects without obtaining required permits and reporting emissions resulting from those projects. The $4 million settlement resolves the agency’s allegations.

NWCAA executive director Mark Buford said the allegations were serious and the company should have obtained permits before making physical and operational changes from 2015 through 2020 that increased facility emissions by hundreds of tons per year.

“The changes didn’t go through air quality permitting review and the increased emissions weren’t reported,” Buford said in a statement. “If the company had obtained permits for the changes, controls would have been required that would have prevented most of those emissions. The facility did install interim controls in 2021 that have been effective while permanent controls are planned. But the emissions never should have happened.”

In December 2020, AltaGas, an energy infrastructure company based in Calgary, Alberta, took over controlling interest of Petrogas. Through emissions self-disclosures submitted to the U.S. Environmental Protection Agency and NWCAA in May 2021, AltaGas notified both agencies that it had found an unpermitted venting of volatile organic compounds (VOCs) at the facility, The Northern Light previously reported.

The facility is the only operating liquefied petroleum gas export terminal on the west coast, according to Petrogas.

A NWCAA investigation found Petrogas failed to disclose uncontrolled emissions of VOCs from 2014 through 2020. It also failed to apply for prevention of significant deterioration permits and an air operating permit. Petrogas’ undisclosed emissions exceeded the threshold of these permits. The facility also failed to follow NWCAA issued notices of construction in January 2016, May 2017 and October 2018, according to the agency.

Most of the unreported emissions consisted of propane, a VOC that can combine with heat, sunlight and other chemicals to form ground-level ozone. Ozone exposure can impact people who breathe it, including those with asthma and other lung issues, according to NWCAA.

NWCAA spokesperson Seth Preston previously said based on the agency’s air quality monitoring system, it does not believe the facility’s emissions increase has been harmful to the community.

“We did not see any immediate health impact from the increased emissions from the vent at Petrogas,” he said.

The penalty settlement comes after the facility installed temporary controls on the VOC vent in June 2021 to stop excess emissions and submitted an application for required permits and orders. According to NWCAA, current Petrogas management has worked diligently and cooperatively with the agency to resolve the matter.

“The current leadership operating the Petrogas facility has been very open and forthcoming,” Buford said in the release. “In what was a difficult series of conversations for them, I noted their determination to understand rather than defend past mistakes to keep them from happening again. That’s a good indicator of commitment to sustained positive change.”