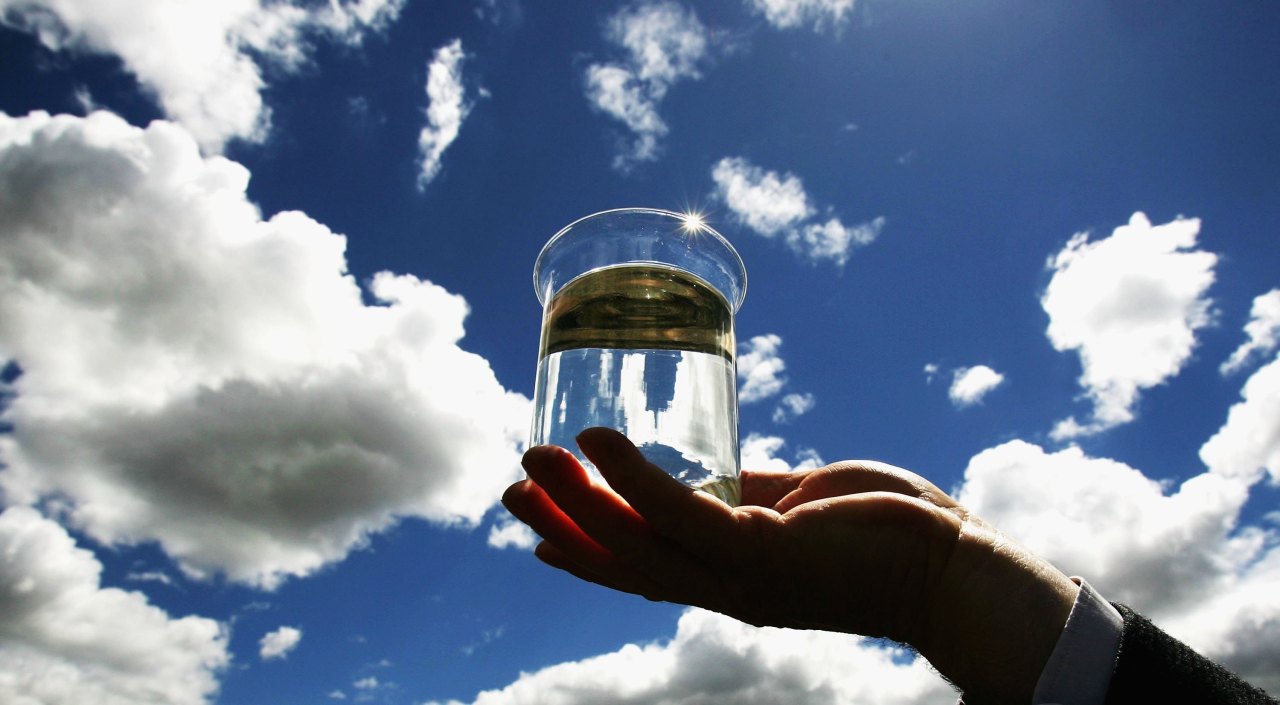 PFLUGERVILLE, Texas (KXAN) – The City of Pflugerville was announced as the winner of the Best Tasting Water in Texas for its tap and drinking water by the Texas Water Utilities Association. The city gained the title Sept. 26.

In August, Pflugerville won the Best Tasting Surface Water in the region.

According to a release from the city, a panel of trained judges from the TWUA Laboratory Analyst’s Section used a process known as the “flavor profile analysis” to determine the winning drinking water for each category.

“The process seeks to identify the water sample entries, which most nearly demonstrates a total absence of any detectable taste and/or odor. The water was judged on clarity, color, smell and taste,” the city said.

This was the city’s fourth award for its drinking water since 2009, and its first win at the state-wide level. The City of Arlington previously held the title in 2021.