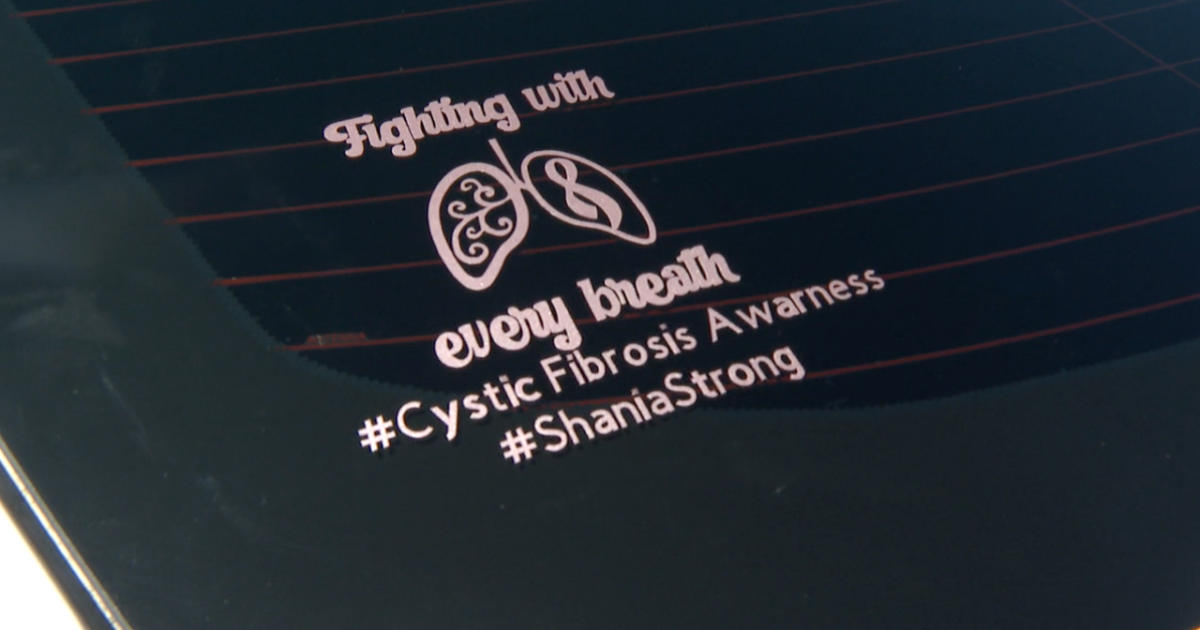 LAKELAND, Fla. — The Polk County community is rallying together to raise money for a woman who needs a lung transplant.

Shania Arms, 23, has spent her whole life fighting to survive a terminal lung disease. Now as her body becomes weaker, she is hoping she can raise enough money to get the lung transplant she desperately needs.

“Feeling like I’m drowning all the time in my own body,” Arms said.

Her oxygen tank has been her lifeline for the past three months. She has a form of Cystic Fibrosis that affects the lungs and stomach. Doctors told arms she would not live past the age of 21.

“Every time I accomplish and go over the goal of that number, I get very emotional every birthday, so I’ll just literally cry,” she said.

Now at 23 years old, her lungs are failing. In order to get on the transplant list, she needs to have enough money saved for post-transplant medication, which is $18,000 per month, for three months.

“I don’t let the disease take control of me and I feel at this moment I have to be that vulnerable person and I have to rely on my community and my family and friends and that’s a really difficult thing for me to do,” Arms said. “It makes me very emotional that people are actually out there willing to help me.”

Her employer Pure Air Concepts is raffling off a $4,000 air purifier.

“It’s for Shania to have the money that she needs when she’s through her transplant that allows her to live comfortably without anxiety of worrying about paying for bills,” owner of Pure Air Concepts Brad Dinunzio said.

Window decals will also be available for purchase to support Arms. Southern Grace Shirts & Customs is selling T-shirts through June 5, where a percentage of the proceeds will go toward Arm’s lung transplant. A car wash will take place on June 18 in Dundee.

Arms who has already beaten the odds, won’t give up now.

“I always said I didn’t want the disease to be the one that takes me out in this world, so I don’t plan on letting it be the reason I die,” she said.