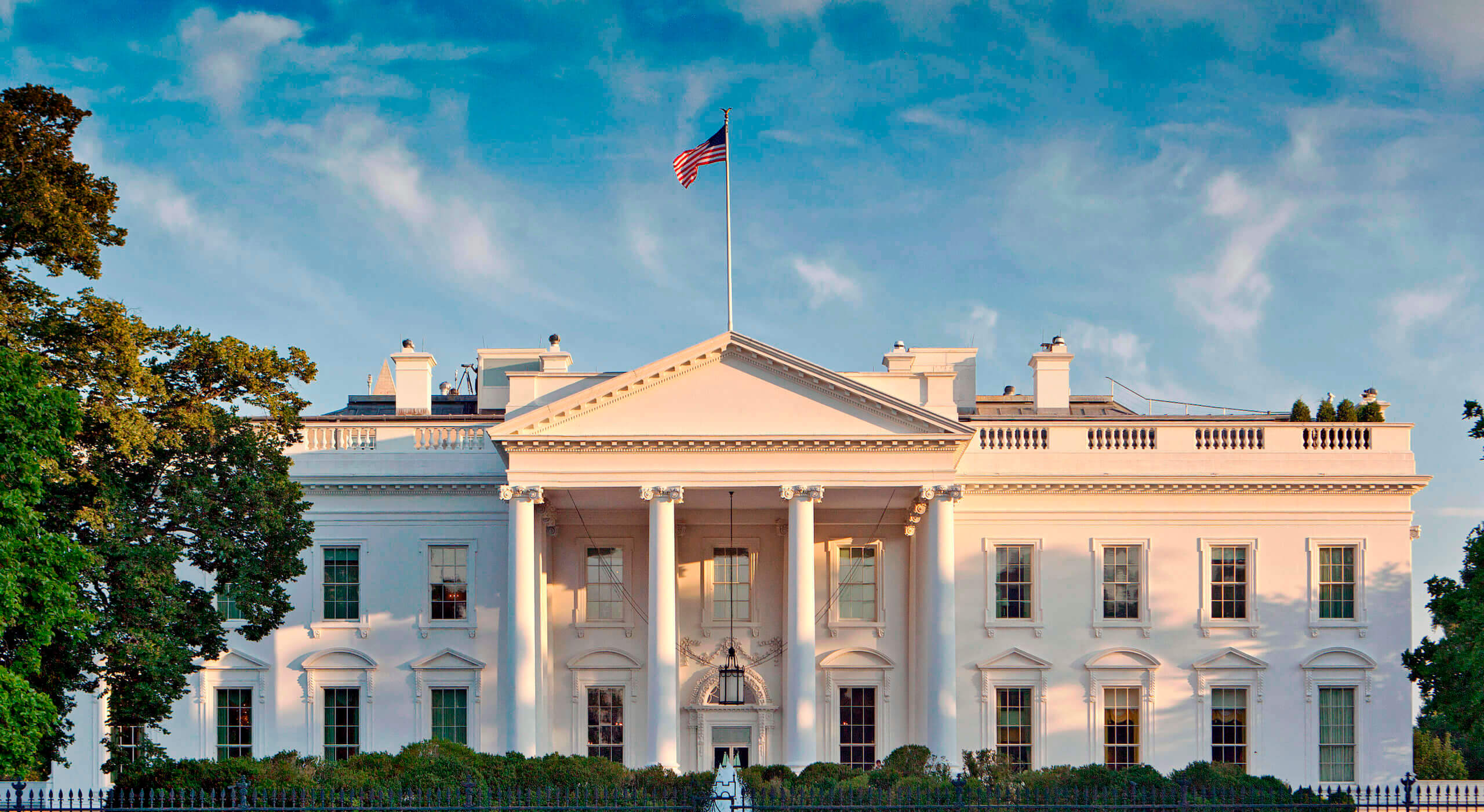 “The daily headlines portray a fractured world, with economic headwinds and climate backsliding as the world scrambles for more energy,” said Armond Cohen, President at Clean Air Task Force. “The strategy announced today by the Biden administration at the Major Economies Forum charts a bold course to tackle the near-term energy crisis, while championing the long term strategy needed to decarbonize our energy system. We need a diversified strategy that increases our chances of energy security and climate success through rapid greenhouse gas emission reductions, especially methane emissions, while catalyzing the commercialization of a full suite of carbon free technologies. We’re pleased to support that strategy and we encourage aligned action from all governments in the lead-up to the Clean Energy Ministerial in Pittsburgh and COP27 in Sharm El-Sheikh.”

The United States and the European Union, along with eleven other country partners, announced the launch of the Global Methane Pledge Energy Pathway to advance the capture of methane emissions in the oil and gas sector and eliminate routine flaring by no later than 2030. The announcement builds on the findings of a new report by the International Energy Agency (IEA), which estimates that a concerted global effort to limit flaring and methane emissions could provide nearly 210 billion cubic meters of additional natural gas to markets and avoid roughly 0.1 degree Celsius of warming, which would be equal to removing every car, truck, bus and motorcycle from the road globally.

Argentina, Canada, Denmark, Egypt, Germany, Japan, Mexico, Nigeria, Norway, Italy, and Oman joined the United States and the European Union as inaugural members of the Energy Pathway. The U.S. also welcomed the recent additions of Egypt, Kosovo, Moldova, Oman, Qatar, Saint Lucia, Trinidad and Tobago, and Uzbekistan, to the Global Methane Pledge, which now includes more than 120 countries collectively committed to cutting their methane emissions 30% by 2030 — representing half of global methane emissions and nearly three-quarters of the global economy.

“Cutting global methane emissions and flaring can help alleviate the energy crisis the world is facing while delivering a major win on climate change,” said Jonathan Banks, Global Director, Super Pollutants. “This isn’t rocket science, it’s basic plumbing. We have the technologies and practices to slash methane emissions today by 75%. The initiatives announced today, and the growth of the Global Methane Pledge, are signs of the continued momentum to cut methane pollution. It’s incumbent upon all of us to now turn this momentum into action that can serve as a win for energy security and climate.”

President Biden encouraged countries to join the United States to reach a global goal of $90 billion in public investment in large-scale clean energy technology demonstration projects, as recommended in the IEA’s Net Zero by 2050 Roadmap. Biden specifically highlighted the importance of investment in low-emissions hydrogen, carbon capture, carbon dioxide removal, and advanced nuclear energy. This effort builds on the investment and demand signals sent by First Movers Coalition, launched by the U.S. in 2021.

“75% of emissions reductions on the path to net-zero emissions are predicted to come from technologies that are not yet available at commercial scale,” said Lee Beck, Global Director, Carbon Capture. “That means we must do all we can to rapidly advance the demonstration and deployment of a full suite of technologies that increase our chances of success — including carbon capture, low-emissions hydrogen, and advanced nuclear energy. We’re pleased to see President Biden highlight this crucial component of global climate action efforts and encourage world governments to take him up on this challenge and usher in a new era of clean energy demonstration.”

President Biden also invited MEF participants to join the U.S. in its collective goal to expand zero-emissions vehicles to 50% of all new light-duty vehicle sales in 2030 — including battery electric, fuel cell electric, and plug-in hybrid vehicles — emphasizing the additional benefits of insulation from oil price volatility and reductions air pollutants harmful to human health. The United States and Norway additionally announced the launch of a Green Shipping Challenge, encouraging all stakeholders in the shipping value chain to announce specific actions and concrete steps at COP27 that will put the international shipping sector on a credible pathway toward full decarbonization by midcentury.

“The transportation sector, including marine shipping, accounts for 15% of global greenhouse gas emissions, and it is going to take a combination of electrification and zero-carbon fuels like hydrogen and ammonia to decarbonize it,” said Emily Kent, Policy Manager, Zero-Carbon Fuels. “We commend President Biden’s efforts to rapidly decarbonize transportation through global collaboration and are particularly looking forward to seeing specific steps at COP27 for putting hard-to-abate segments of heavy transportation like marine shipping on a path to full decarbonization by 2050.”

The President highlighted the necessity of food system resilience in the face of climate change and geopolitical instability, and the potential of sustainable fertilizer production and techniques to improve fertilizer use efficiency to reduce natural gas dependence, lower nitrous oxide emissions, increase fertilizer access, and reduce food insecurity globally.

“Agriculture is responsible for 11% of global greenhouse gas emissions and is the largest emissions source in 24 countries. Feeding a growing global population while reducing emissions from the agriculture sector is a major global challenge,” said Kathy Fallon, Director of Land & Climate. “Intensifying food production while reducing energy-intensive inputs, like fertilizer, is an important step in the right direction.”